Equal partnership is a key for successful cooperation

On the occasion of the 15th anniversary of the foundation in Macedonia, KAS organized the first Macedonian–German Forum under the topic “Political education as the basis of democracy: 15 years Konrad-Adenauer-Stiftung in Macedonia”. The KAS office was pleased with the presence of Michael Thielen, the Secretary General of KAS who was the guest of honor at the celebration of the anniversary.
December 11, 2015 Ordering Information 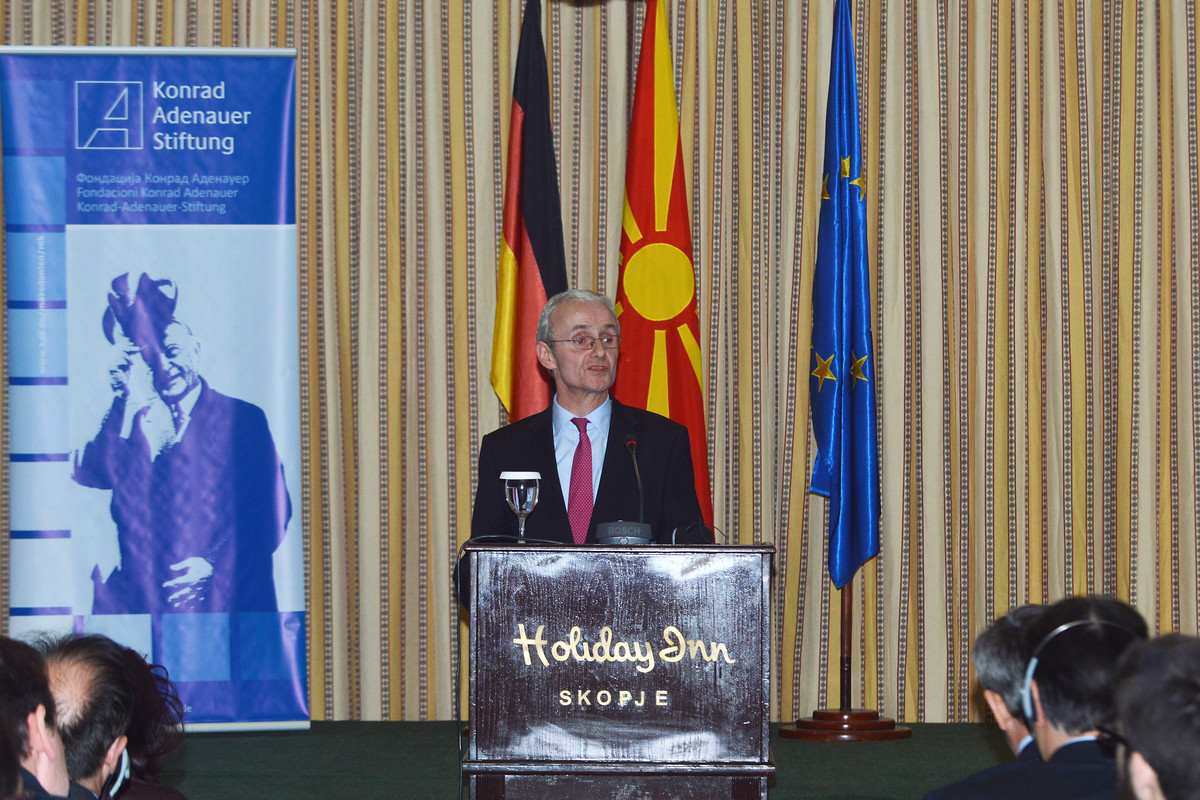 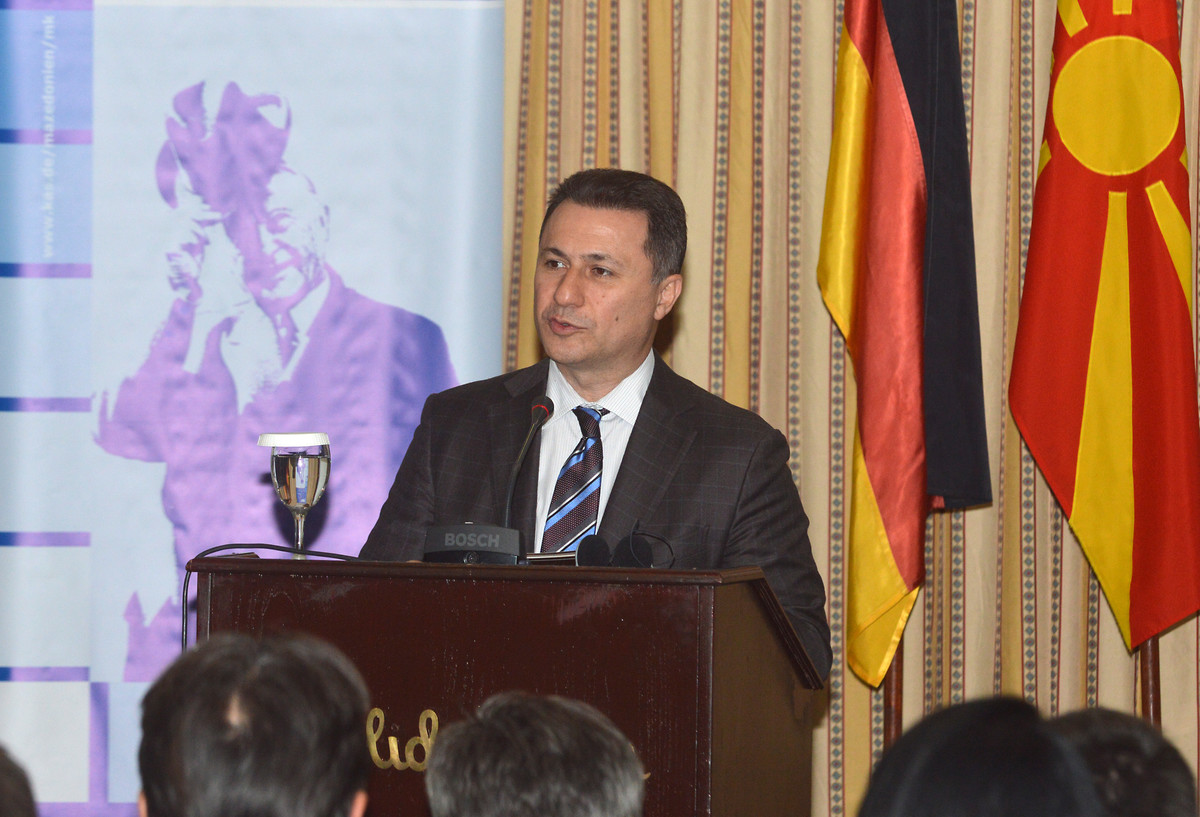 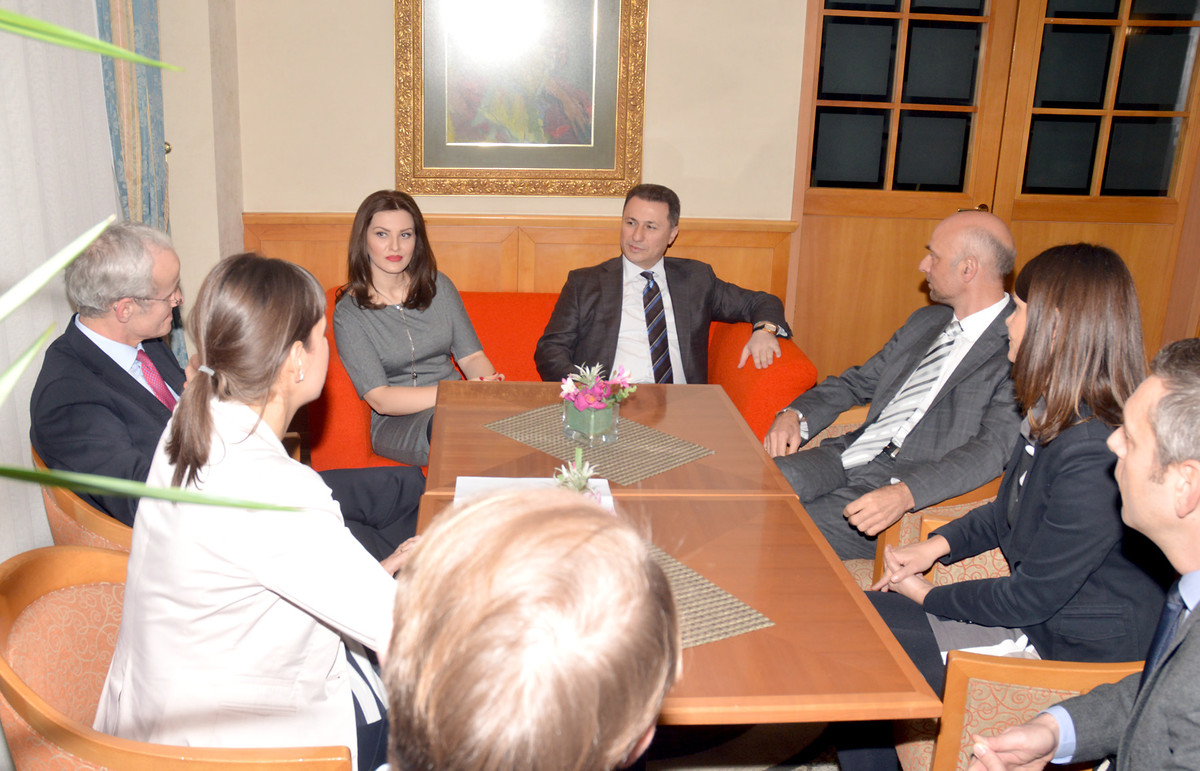 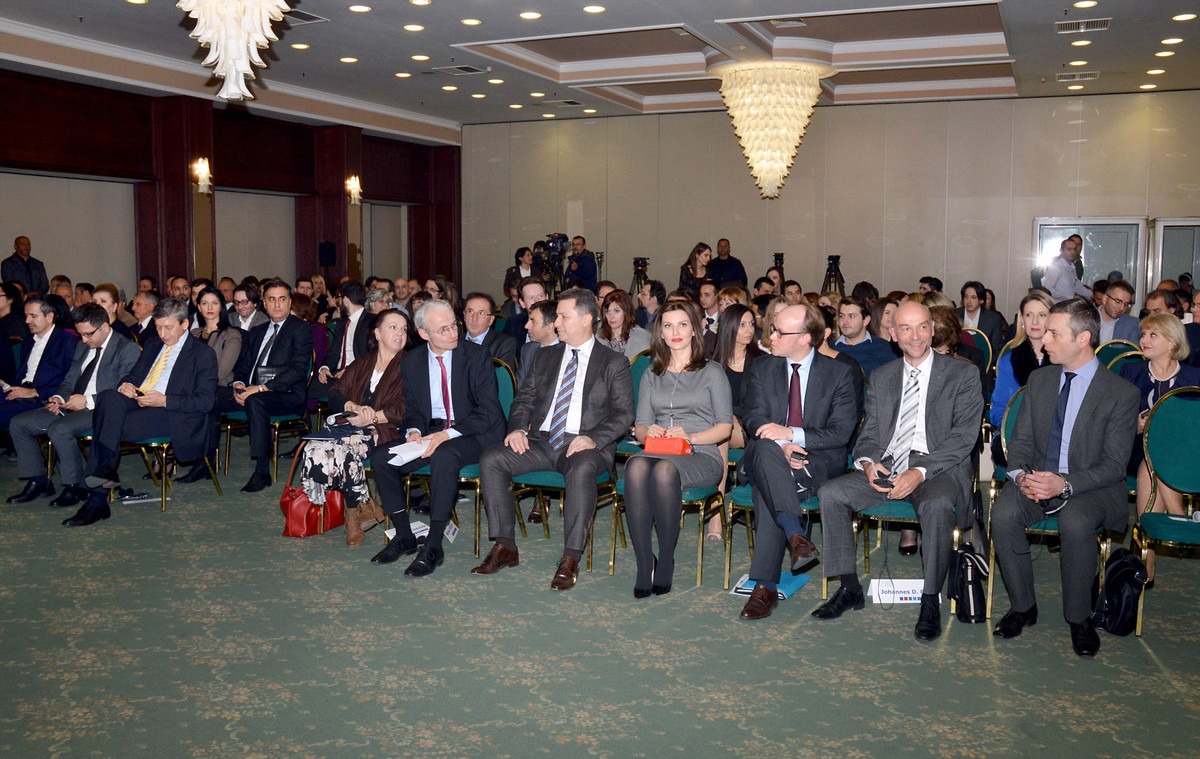 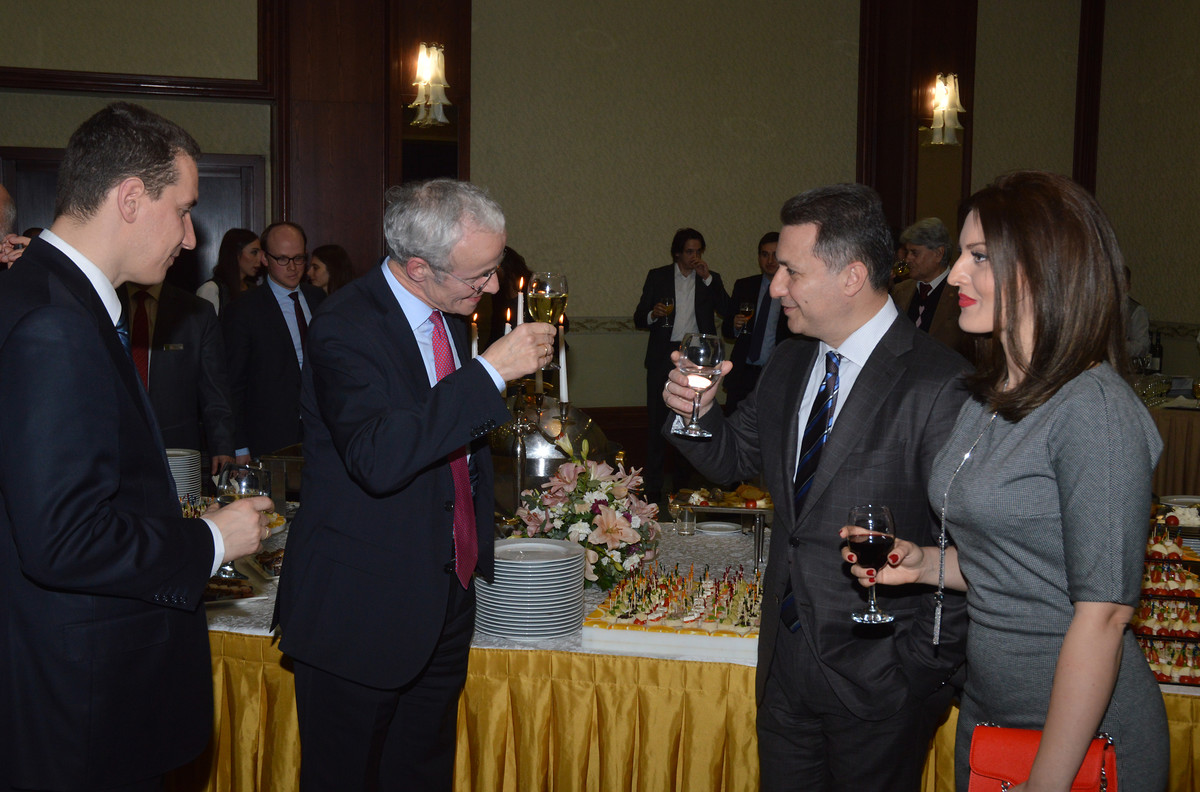 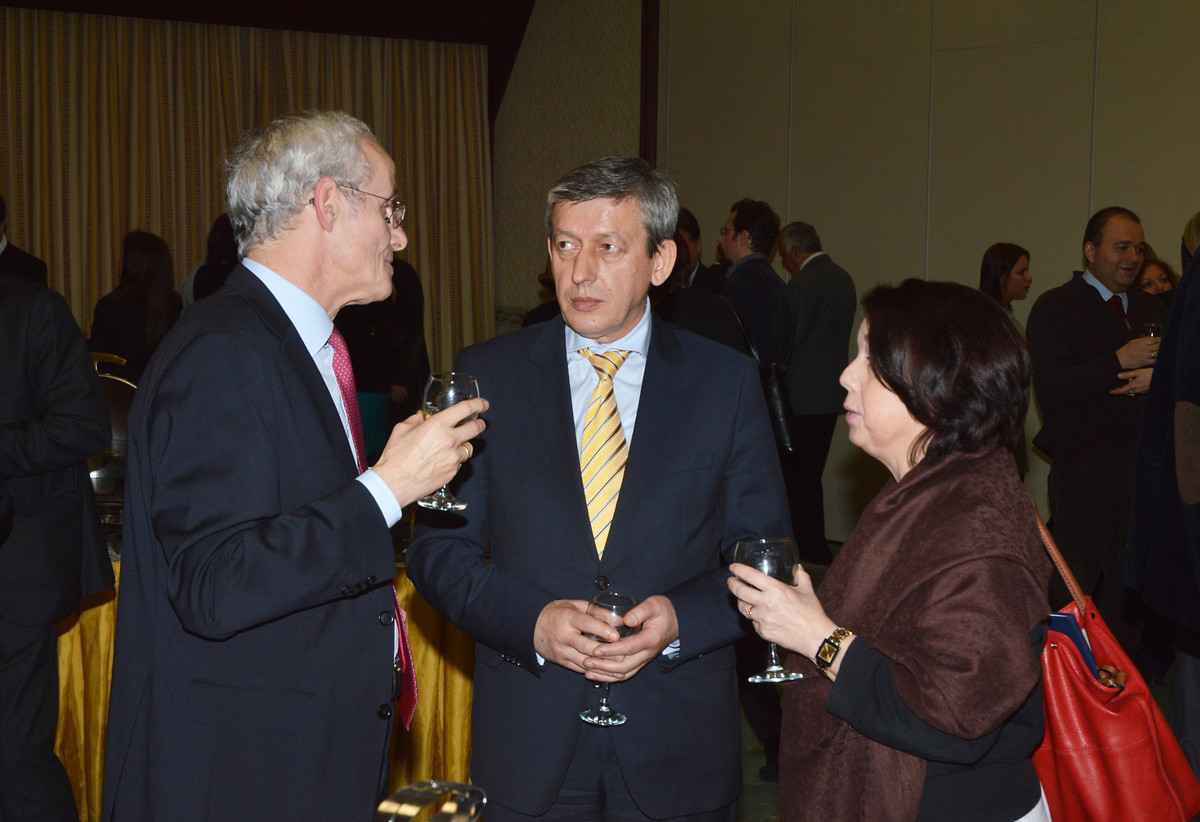 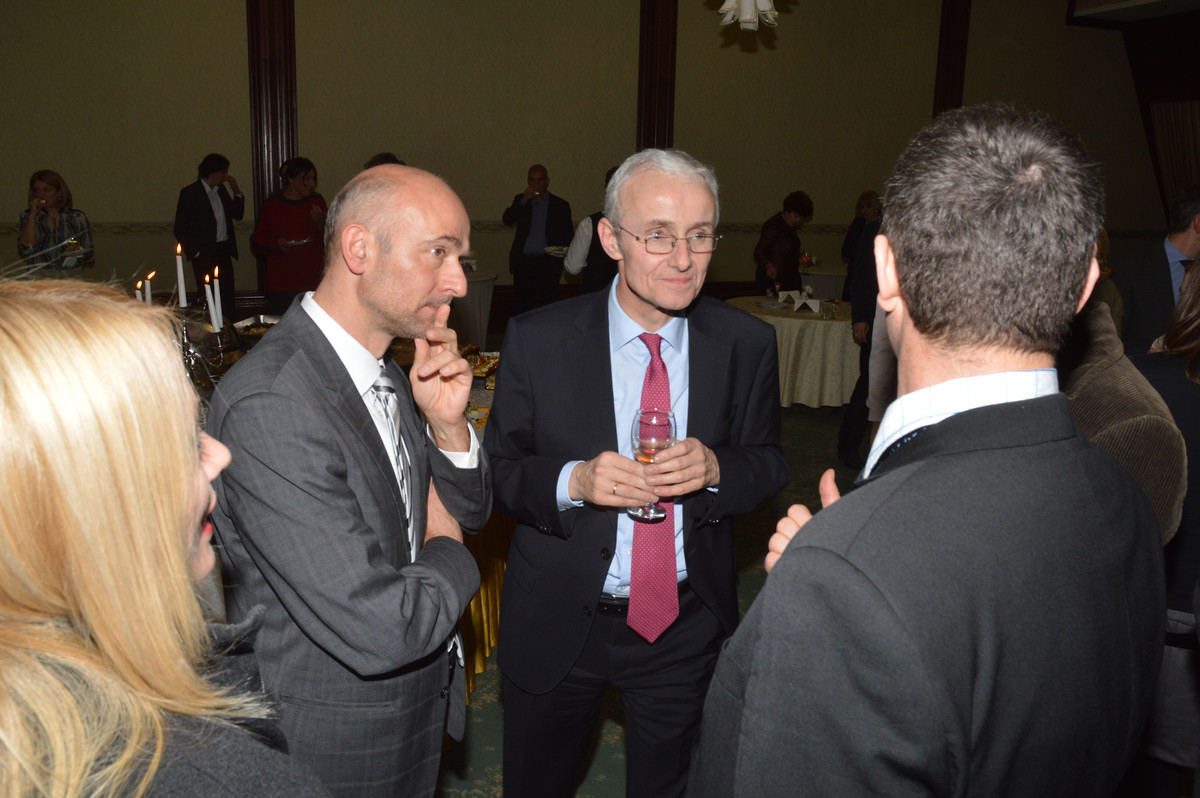 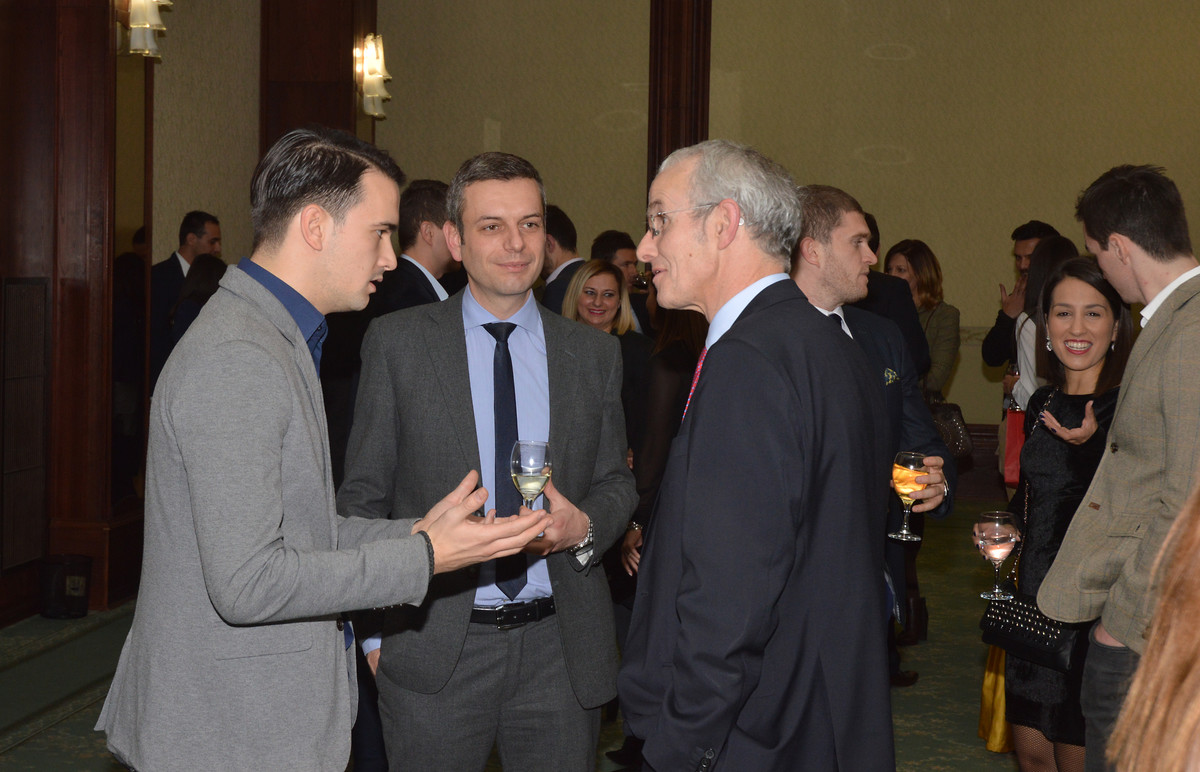 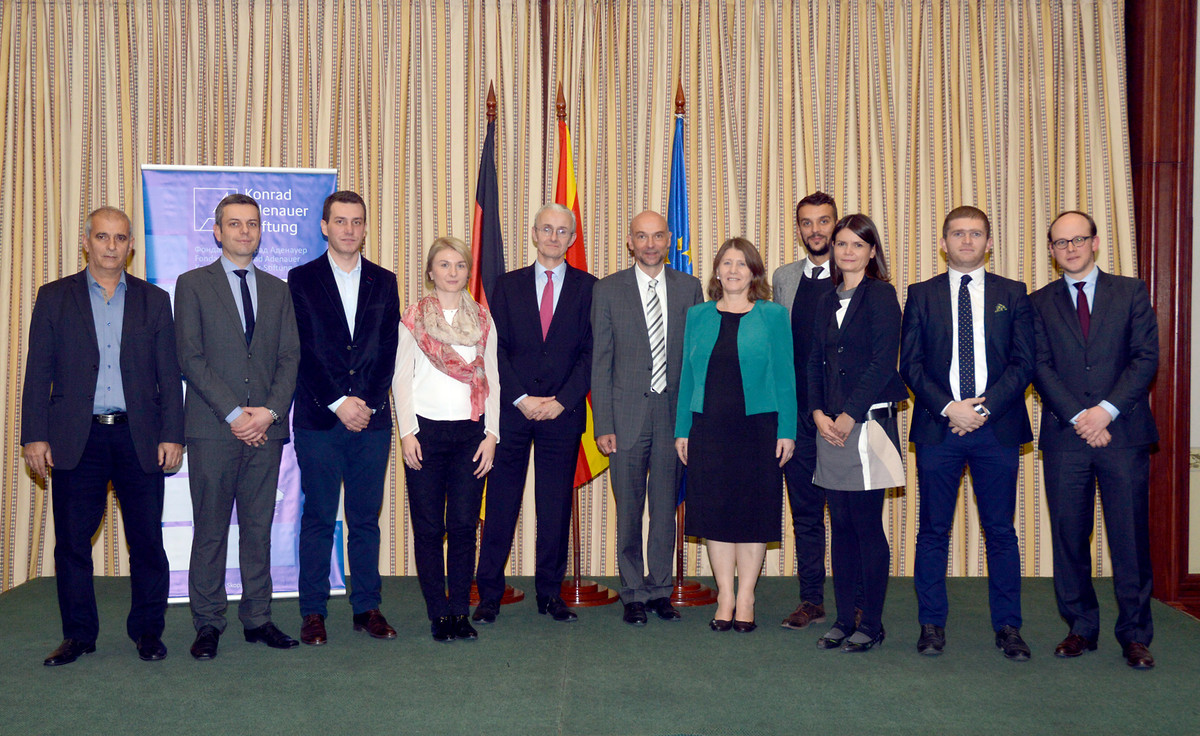 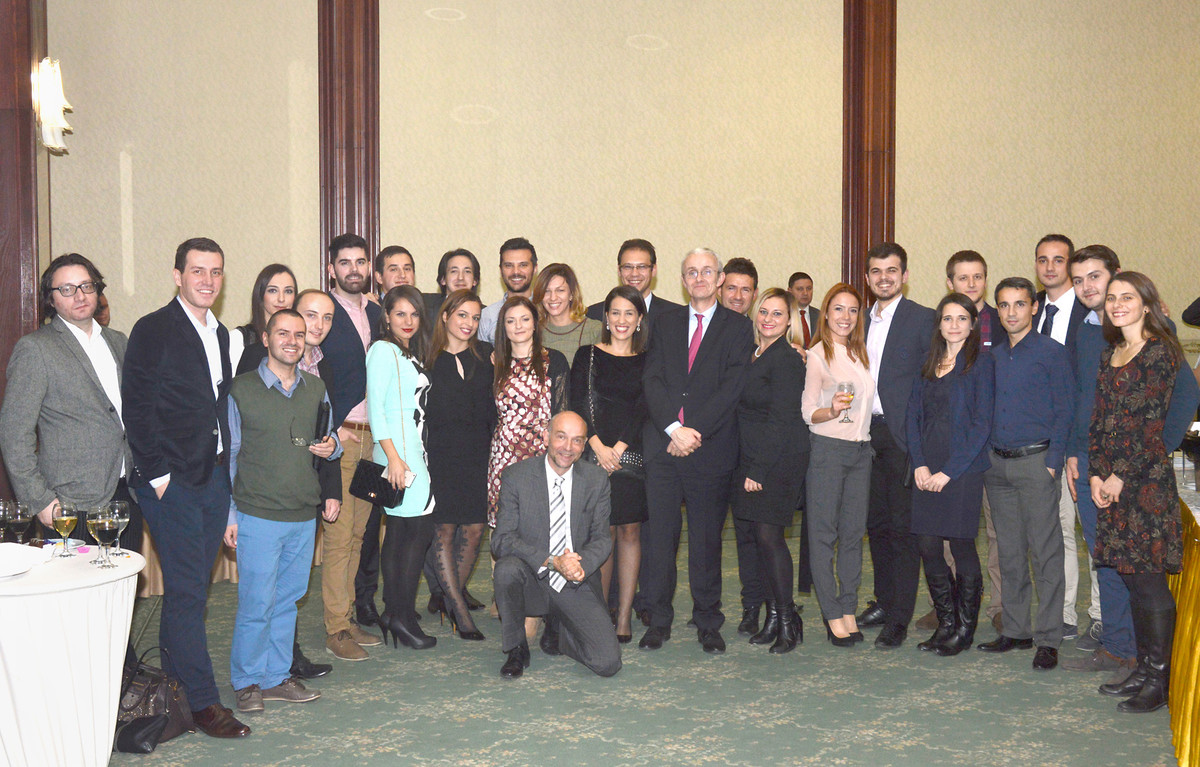 Secretary General Thielen, Prime Minister Nikola Gruevski and German Ambassador to Macedonia Christine Althauser spoke at the celebration of the anniversary and expressed their gratitude to the KAS work in Macedonia.

Secretary General Thielen said that the KAS works on promoting European integration and inter-ethnic dialogue in Macedonia. "Our partnerships in Macedonia are the key to the successful work of the foundation. We opened our office on July 1st 2000, and since then, with our partners, we've been able to organize more than 500 events with 20.000 participants and to publish over 100 publications. For the KAS, partnership is not just a word, it is the principle of our work and we practice it where-ever we are active", Thielen said.

"The Konrad-Adenauer-Stiftung has been a worthy promoter of freedom, democracy, justice and solidarity, and has significantly improved the values and the goals of Christian democracy. For the past 15 years, KAS has been a strong factor in creating the civic society in our country, through the numerous activities to support dialogue and promote political education. I'm pleased that over the years, the Konrad-Adenauer-Stiftung has walked in partnership with VMRO-DPMNE, in our shared goal to improve the political education and elevate standards of political activity in Macedonia”, Gruevski said while addressing the present audience on the Forum.

The Macedonian–German Forum was founded on the occasion of the 15th anniversary of KAS in Macedonia and should establish a new political dialogue between Macedonia and Germany. The event also provided an opportunity to look back on fifteen years foundation's work in Skopje. Among the guests at the reception were also Ministers at the Macedonian Government, MPs in the Macedonian Assembly, and partner organizations of KAS office in Skopje as well as numerous KAS alumni and current scholars.

During his visit to Macedonia Secretary General Thielen had the opportunity to meet with different state officials and KAS partner organizations with whom he discussed the past and future activities of KAS in the country, the current political situation and the future challenges for Macedonia on its path towards the EU. Thielen also had the opportunity to be informed regarding the impact of the refugee crisis to the country and he also visited the Macedonian–Greek border and the refugee reception center in Gevgelija where he was introduced with the measures taken from the state institutions in the process of control and registration of the refuges and country capacity for sheltering and providing human treatment for this people.