The 7th training simulation “Visions and Wishes for Europe” was held

The Konrad Adenauer Foundation in cooperation with the Wilfried Martens Centre for European Studies and CIVIC Institute, carried out the 7th training simulation “Visions and Wishes for Europe” in the high school “Vanco Prke” – Vinica from 16-18 October.
October 21, 2015 Ordering Information 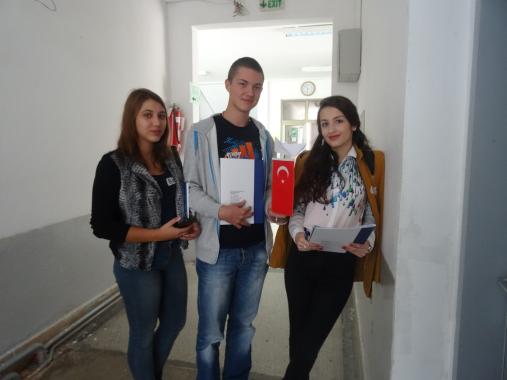 The goal of the simulation game is to familiarize students with the complex process of EU accession negotiations, thus enabling them to design their own standpoint on how they see Europe in the future. Throughout the game, 45 students had the possibility to learn about how the EU works, get familiar with the EU institutions, meet their neighboring countries and exchange personal opinions and views.

The simulation game is based on a real situation scenario, where countries wanting to join the EU, such as Albania, Serbia, Montenegro and Turkey, negotiate their way through the EU accession process. During the game, students play the role of ministers, presidents, members of parliament and high EU officials. They are able to debate, negotiate, lobby and make decisions for the future of the EU, henceforth making their own visions and wishes for Europe.

As a follow-up of the training, the students are invited to participate in a video competition on the topic “Visions and Wishes about the European identity?!”; giving them a chance to apply the acquired knowledge in a creative way. 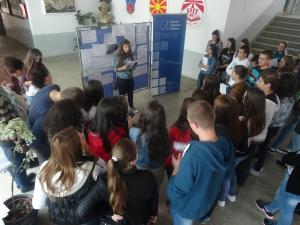