On 18 September, the Konrad-Adenauer-Stiftung's Office in Skopje (KAS), in cooperation with the Institute for Social Research – MK91 from Skopje, organised a one-day conference designed for the newly elected MPs of the VMRO-DPMNE parliamentary group.
October 13, 2020 Ordering Information 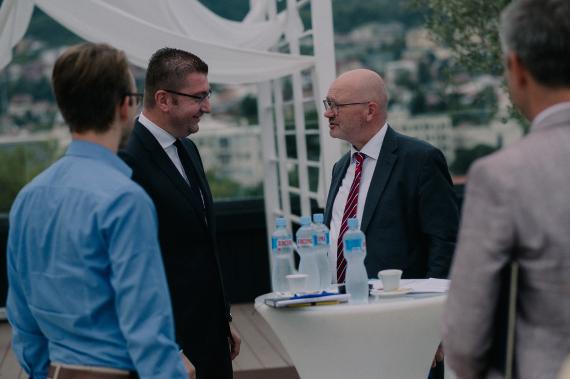 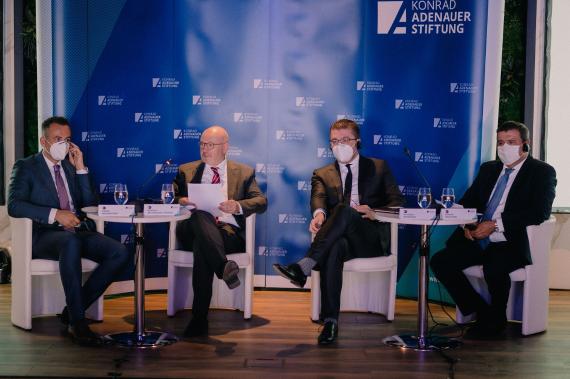 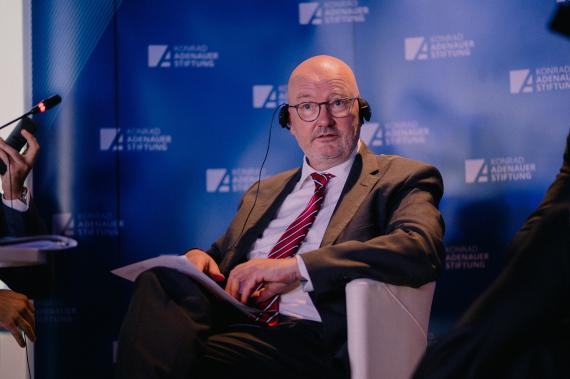 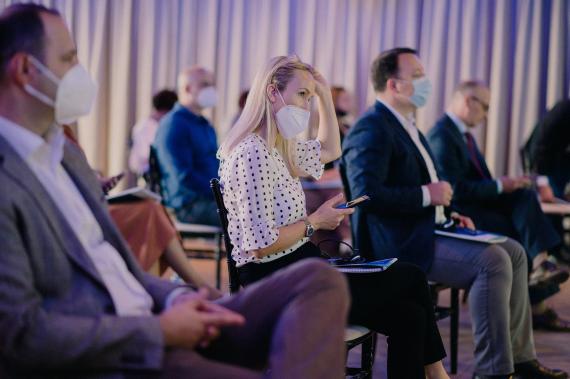 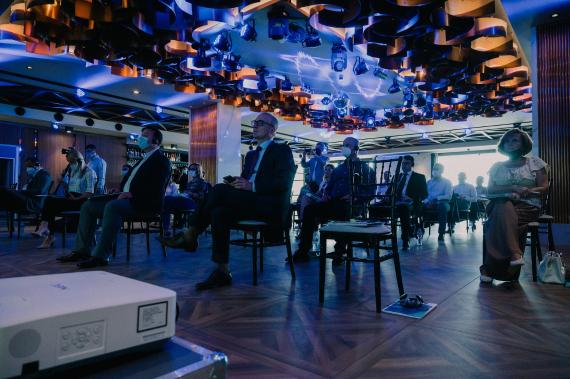 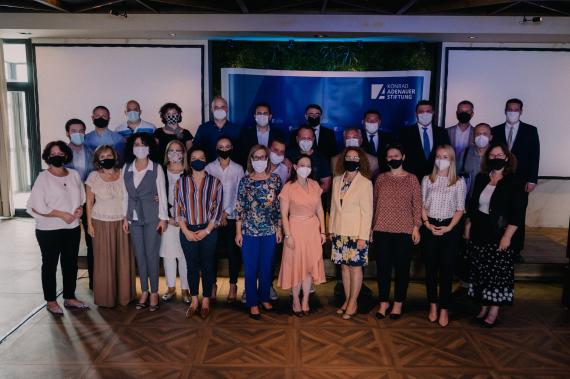 The event included lectures, followed by open debates and exchange of experiences among the lecturers and the MPs on topics such as "The role of the legislative branch (the Parliament) within the system of separation of powers – an analysis of the Constitution", "The Law on the Assembly and the Rules of Procedure of the Assembly", "Policy Making as one of the Assembly's Tasks"; "Parliamentary Oversight", etc.

The conference was opened by the Official Representative of KAS Office in Skopje, Norbert Beckmann-Dierkes, VMRO-DPMNE President Hristijan Mickoski and group chairman Nikola Micevski, as well as Vasko Naumovski, chairman of MK91.