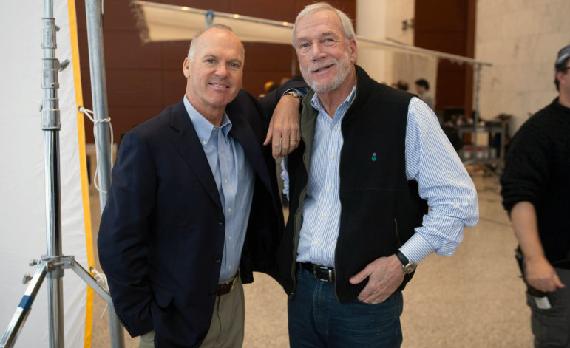 While the Boston Globe’s investigative team “Spotlight” won the Pulitzer Prize 2003 for their reporting, the movie “Spotlight” has just been awarded with two Oscars. Robinson who was played in the movie by Michael Keaton has worked at the Globe as reporter and editor since 1972. He is currently the paper’s editor at large.

Besides Robinson, Mar Cabra will speak at the conference. As Head of the Data and Research Unit at the International Consortium of Investigative Journalists (ICIJ), she is highly involved in the investigations of the famous Panama Papers.

Uncovering Asia – the Second Asian Investigative Journalism Conference – will be held between September 23 and 25 in Kathmandu, Nepal.

Registration is available here. You can follow the conference via the Twitter accounts of the KAS Media Programme Asia and GIJN. The conference hashtag is #IJAsia16.