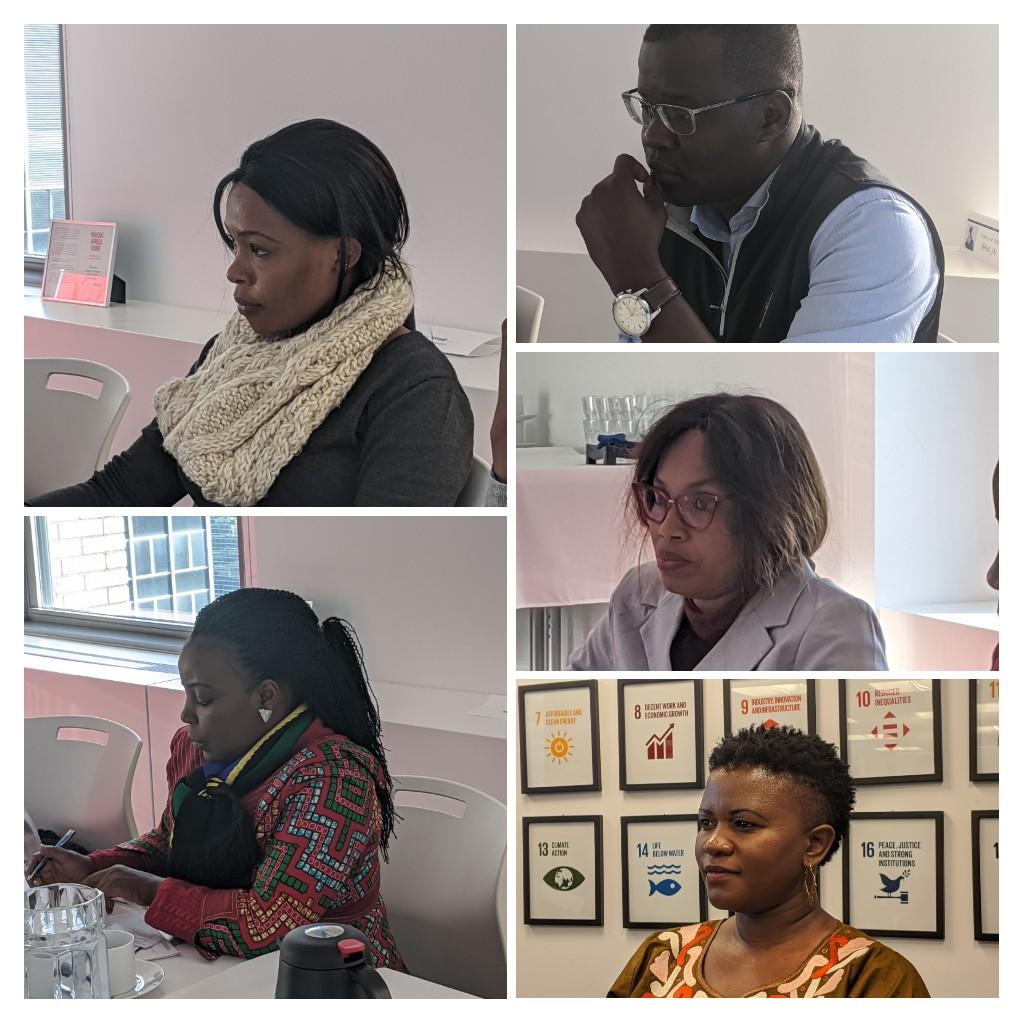 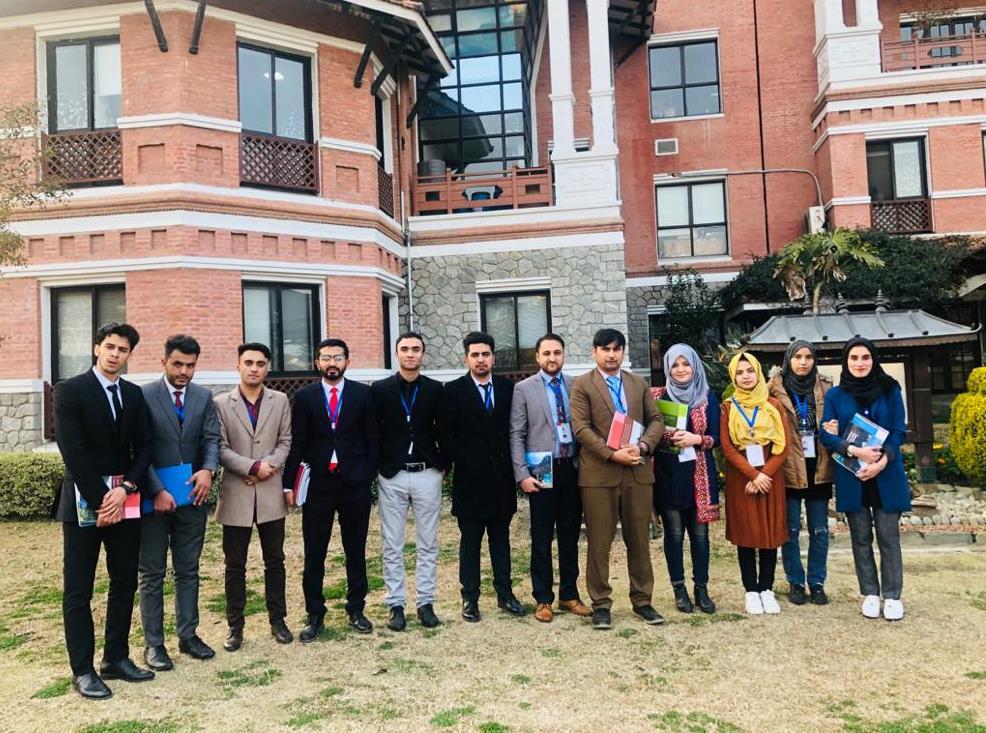 From 21 to 26 January 2020, economics students from South Asian countries met in Kathmandu, Nepal, to debate on regional integration and development in South Asia.

Comparison of migration waves of Croats to Germany

The Konrad-Adenauer-Stiftung and the Catholic University of Croatia organized on December 11th, 2019 in Zagreb a conference on Emigration of Croats to Germany from the 1950s until t... 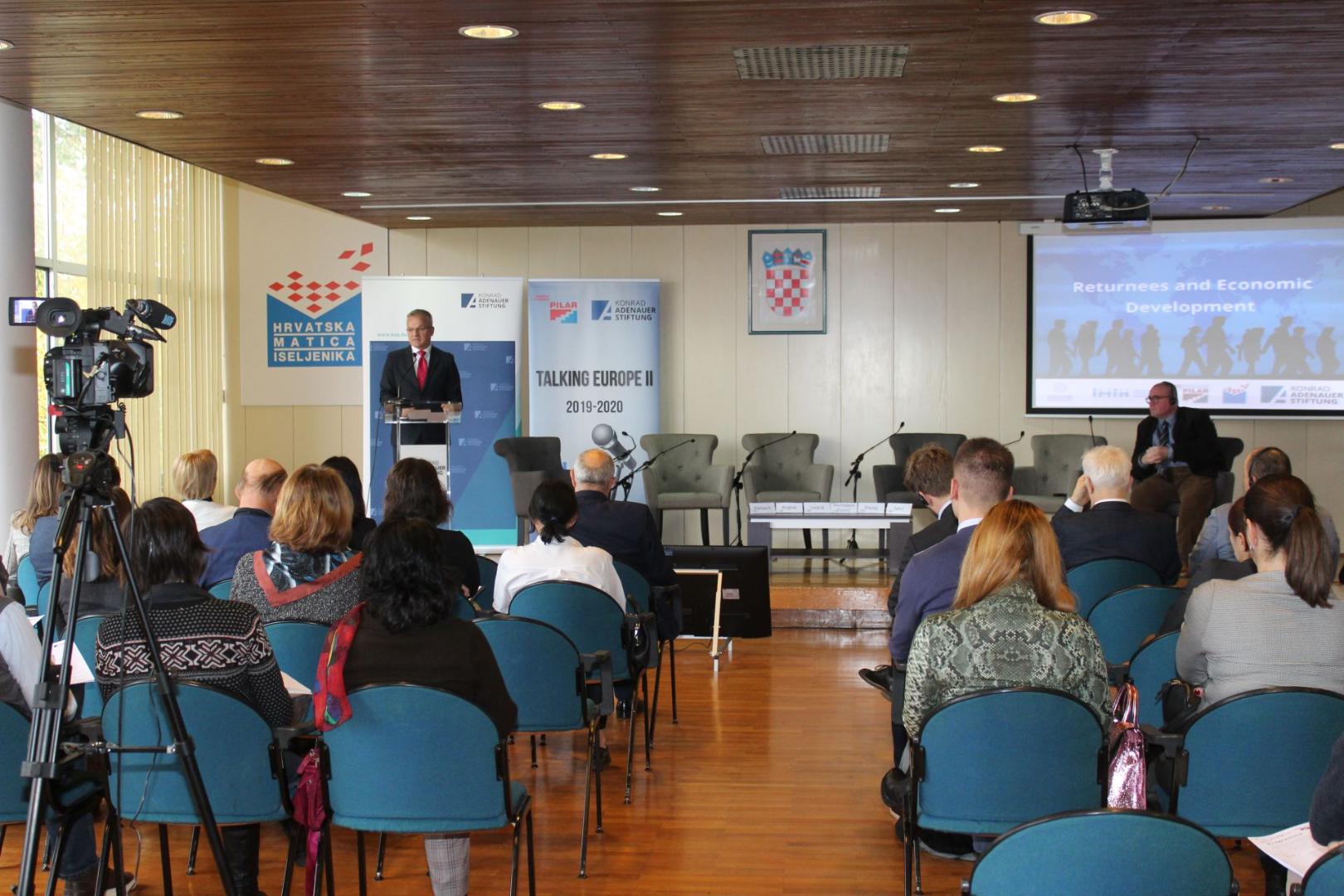 The Konrad-Adenauer-Stiftung organised together with the Faculty of Croatian Studies of the University of Zagreb and the Institute of Social Sciences Ivo Pilar on November 12th, 201...

Globalization of Migration, Anti-Immigrant Parties and Xenophobia in the EU

The Konrad-Adenauer-Stiftung organised with the Institute for Migration and Ethnic Studies (IMIN) on October 26th, 2019 in Split an international conference on "Globalization of Mig... 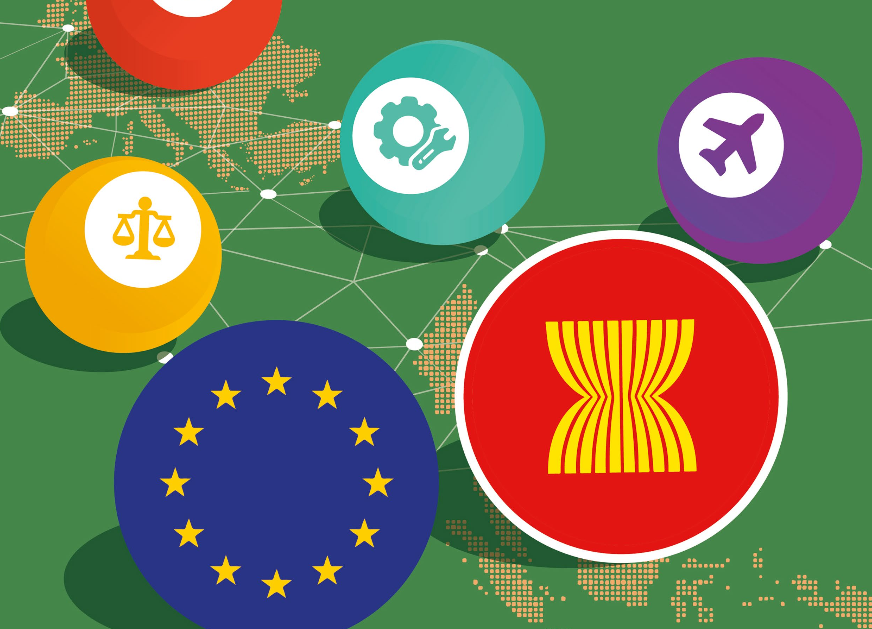 Security and multilateralism have become key policy fields for cooperation between ASEAN and the EU. But KAS Senior Program Manager Patrick Rüppel argues that it is necessary to hav... 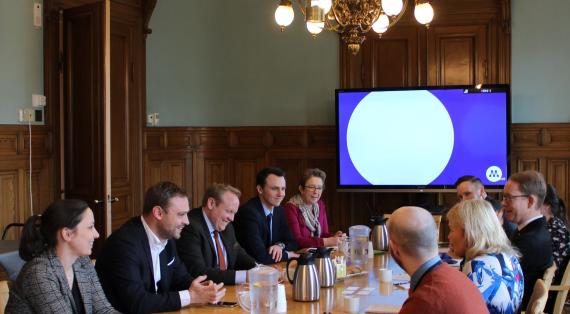 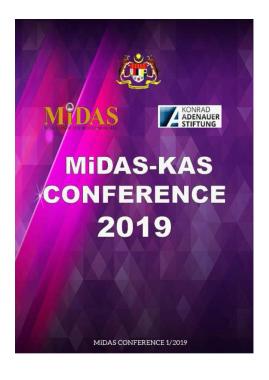 Comparison of migration waves of Croats to Germany 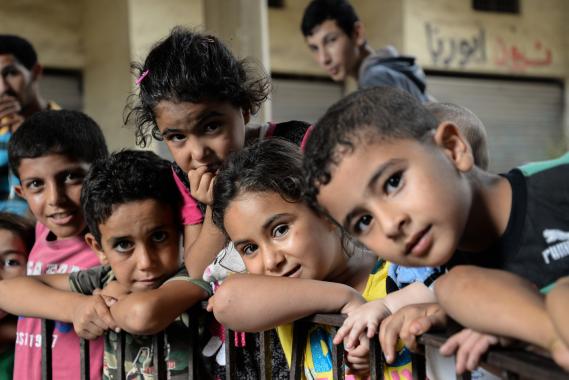 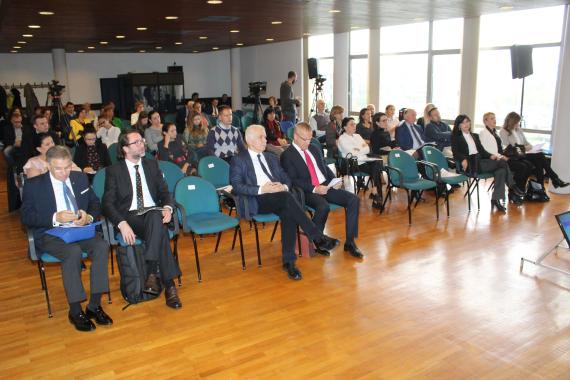