Disaster Risk Reduction in the age of Climate Change:

The ISA was initiated following the United Nations Climate Change Conference in Paris (COP 21) on the 30th November 2015 and was introduced by Indian Prime Minister Narendra Modi and the then French President Francois Hollande. The idea was to create a coalition of sun-rich countries to fill identified gaps in energy supply through a common approach focused on solar power. The founding conference of the intergovernmental organization took place on the 11th of March 2018 in New Delhi. 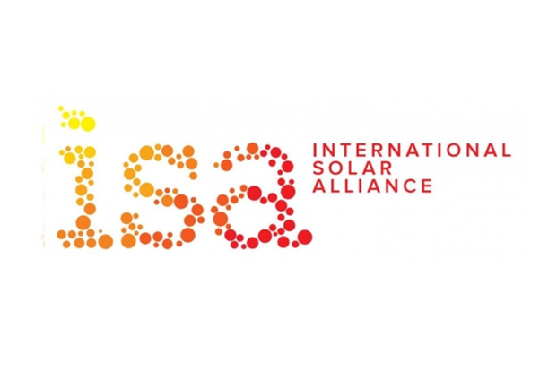 What is the ISA?

The ISA is an intergovernmental organization based in Delhi. The ISA’s framework treaty was signed at the UN Conference on Climate Change 2015 in Paris and the founding ceremony took place in New Delhi on 11th March 2018.

What does the ISA aim to achieve?

The two main goals of the International Solar Alliance are on the one hand to contain the effects of global climate change and on the other hand the development of a future oriented energy policy. Member states of the ISA are in majority developing countries which have a growing demand for energy. Besides the efforts to have a positive impact on climate change, these countries strive to remodel their energy sector towards an energy production based on renewable energy sources through the measures outlined below.

Next to the member states themselves, who agreed to spend one trillion USD on relevant projects until 2030, the World Bank and the European Investment Bank support the ISA financially.

Who are the member states?

121 countries from the equatorial region – between the tropic of cancer and that of capricorn – can be become members of the ISA agreement. Besides countries from Africa and Asia this also includes France and the Netherlands due to their overseas territories. Until now, 61 governments (Status: March 2018) have signed the treaty with France being the only European state, however the current head of government of the Netherlands, Mark Rutte, has announced willingness to cooperate as well. Nevertheless, the biggest driving force behind the project is India. The states eligible for membership have a high level of sunshine hours available throughout the year which predestines them for solar power based energy production.

Opening of the ISA to other countries

In the course of the founding ceremony, voices were raised to include states outside of the equatorial region because they increasingly rely on solar energy or are very active otherwise in that field. Besides Germany, South Korea, Nepal and Italy the USA and China have expressed interest to participate in the ISA.

What does the ISA do?

The ISA tries to achieve the above mentioned goals as a multilateral network in a number of ways:

National activities in research, development and financing of projects for the production of energy through solar power shall be coordinated. Further, the ISA aims to develop beneficial relations with organizations, public and private actors and non-member states. Knowledge and information about project progress shall be exchanged as well.

The ISA seeks to connect technology centers beyond national borders through expert groups and by training specialists and public servants on the matters of solar power as energy source. Finally, companies within the member states shall be encouraged to take joint actions.

Progress of the ISA

So far, three concrete projects have been initiated. The first aims to support the use of solar powered water pumps for farmers. Another one is dedicated to improvements of financing options for private solar power projects. The third undertaking supports solar energy run mini-power grids for least developed states and small island nations.

On the occasion of the founding ceremony, Prime Minister Modi announced that India aims to produce 175 Gigawatts of electricity through renewable sources by the year 2022. A very ambitious goal taking into consideration that currently only 61 Gigawatts are produced by renewables in India and the electricity demand is expected to grow further. Besides that India will spend 1,4 Billion USD on an investment plan to finance 27 projects in 15 ISA member states. Following the founding conference, a photovoltaics plant was inaugurated on the 12th March 2018 in Mirzapur. It has a capacity of 100 MW, with the average consumption of an Indian household per hour of 900kW per year, this equals 243000 households. 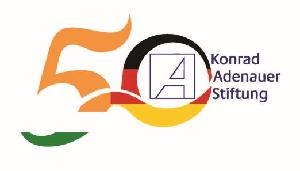