China’s Role in the World after the 19th Party Congress 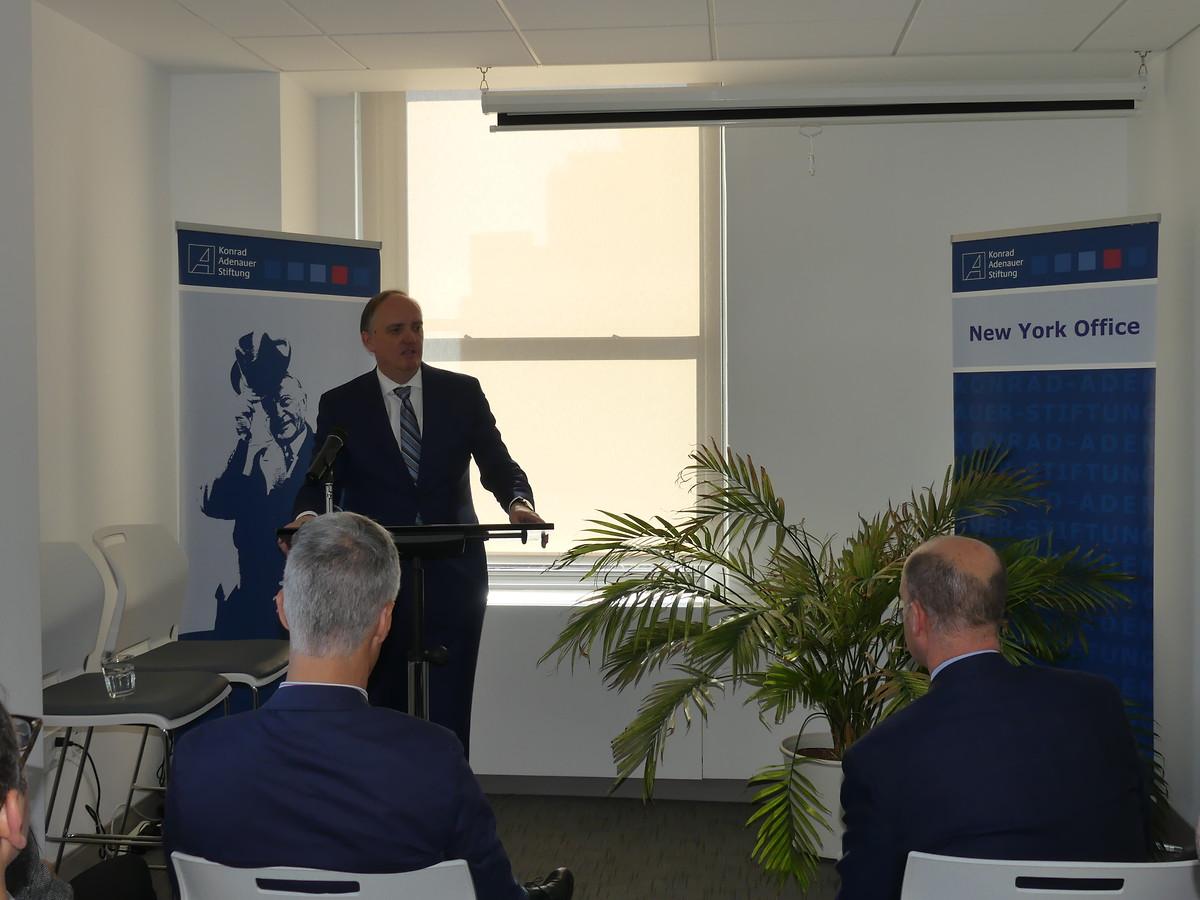 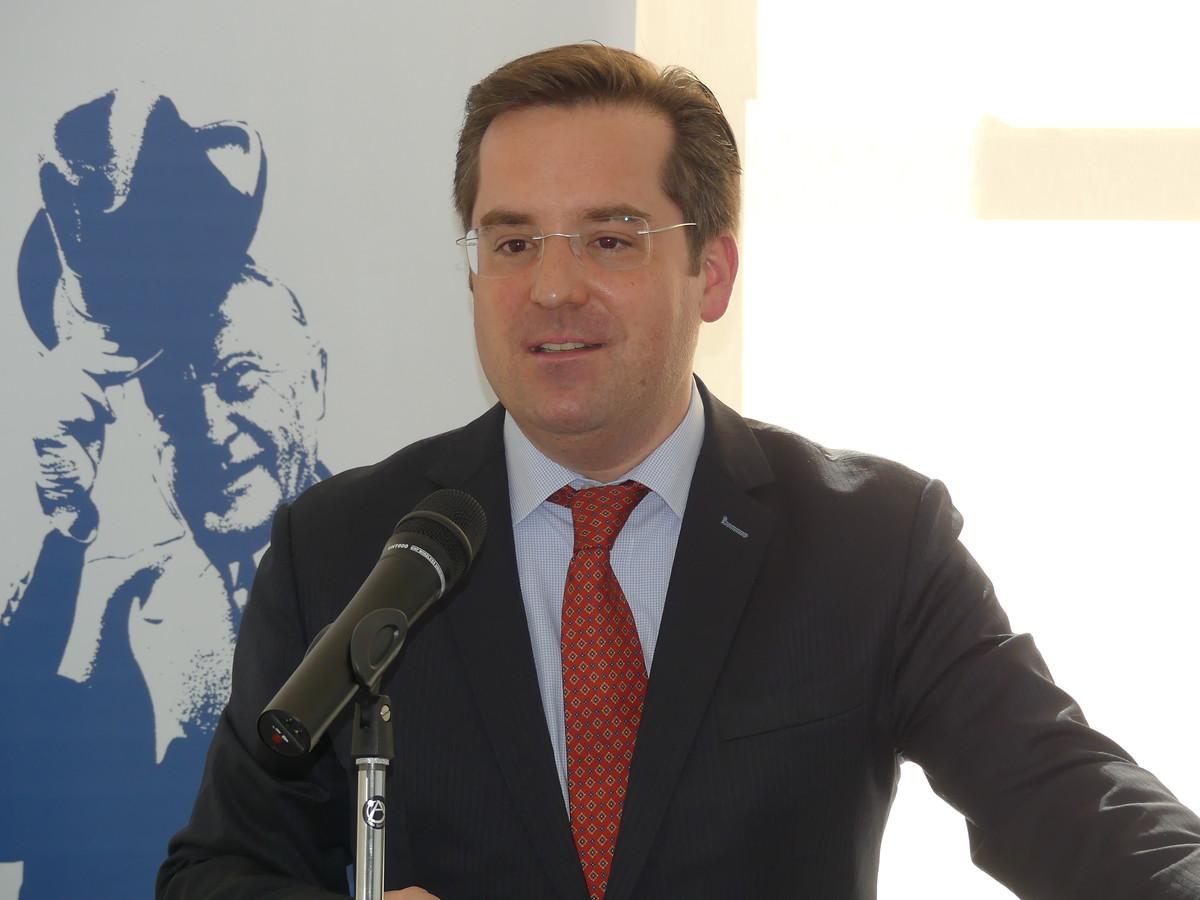 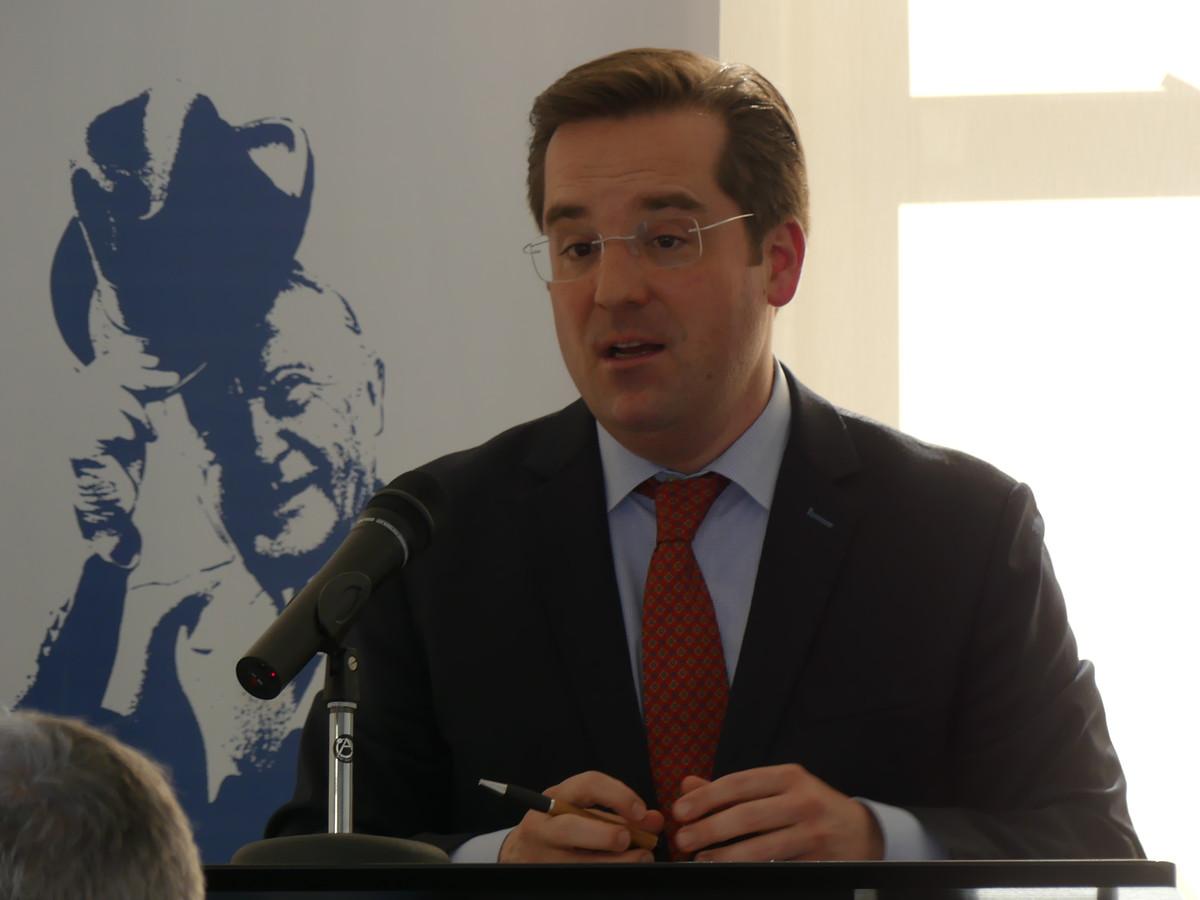 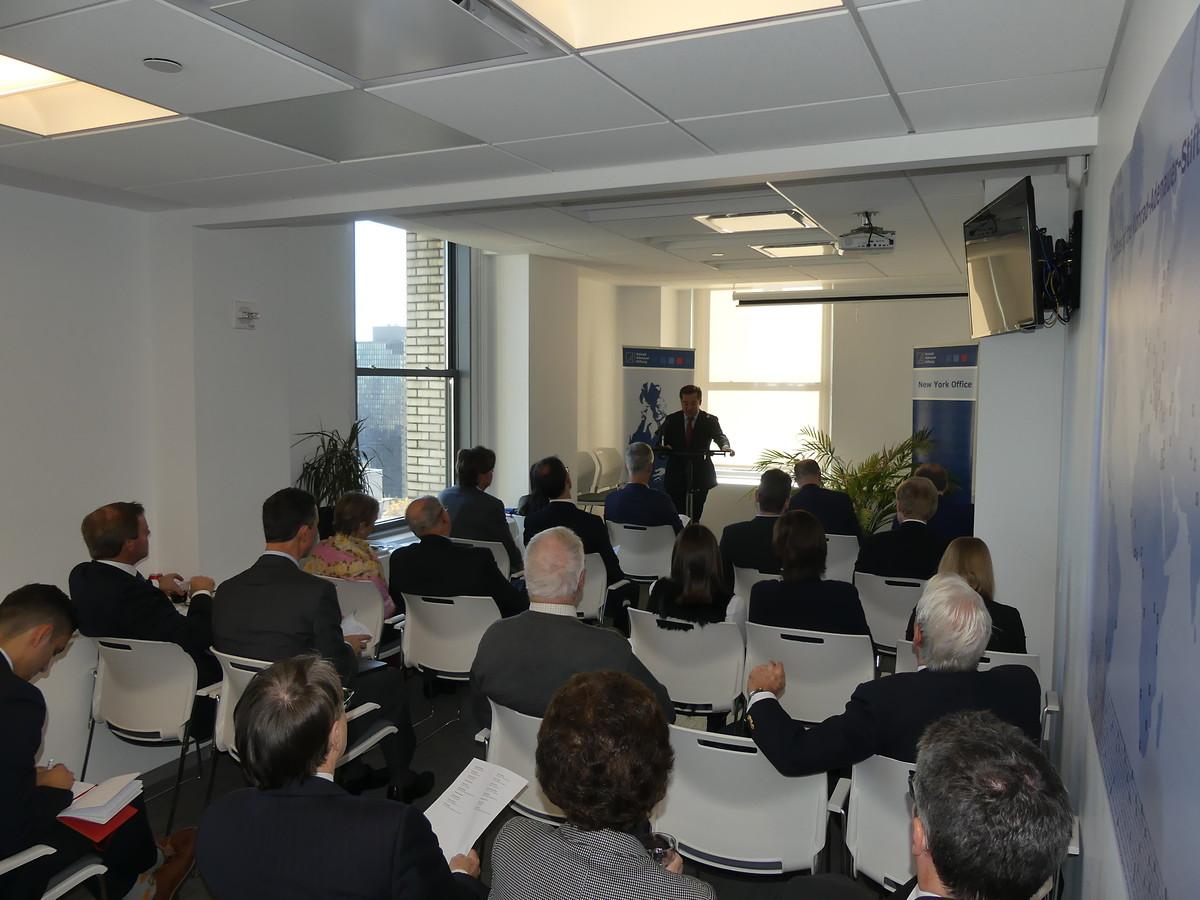 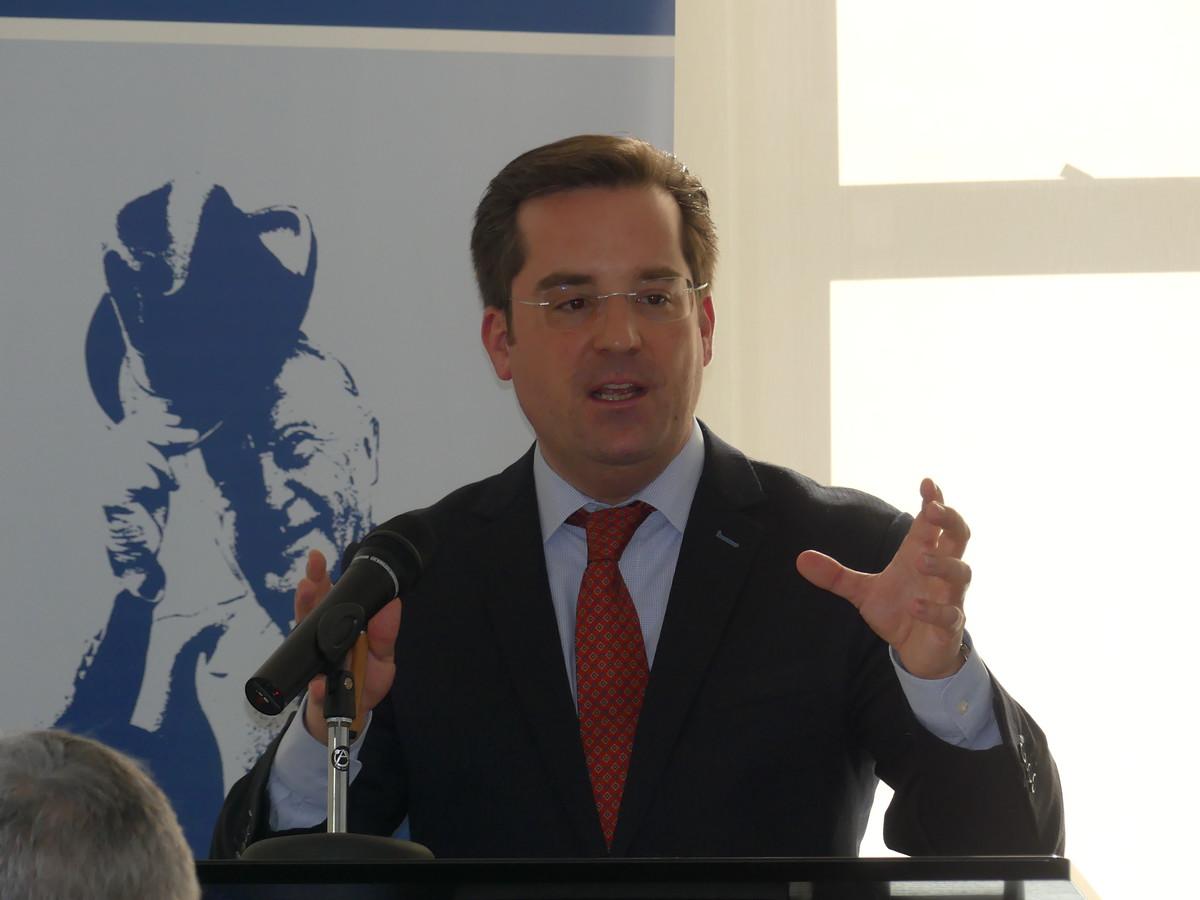 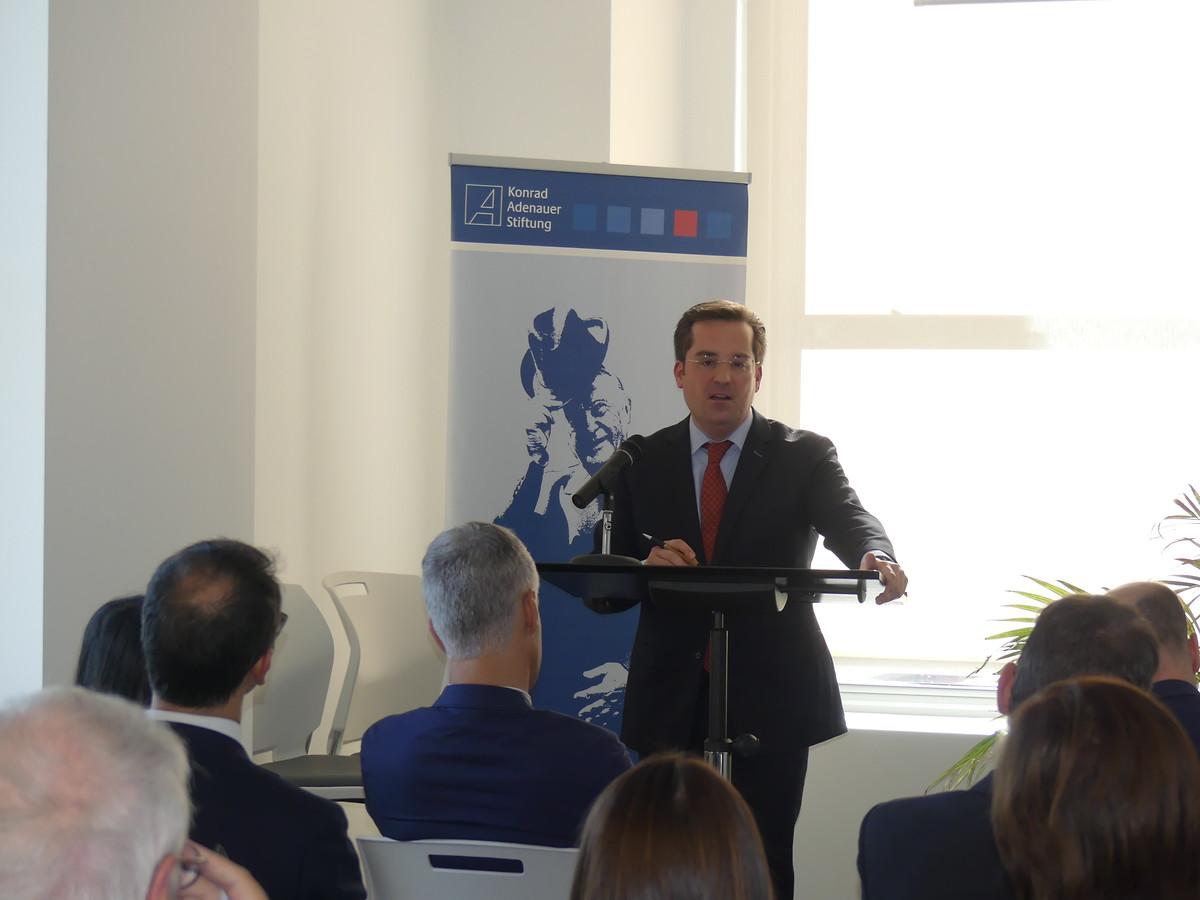 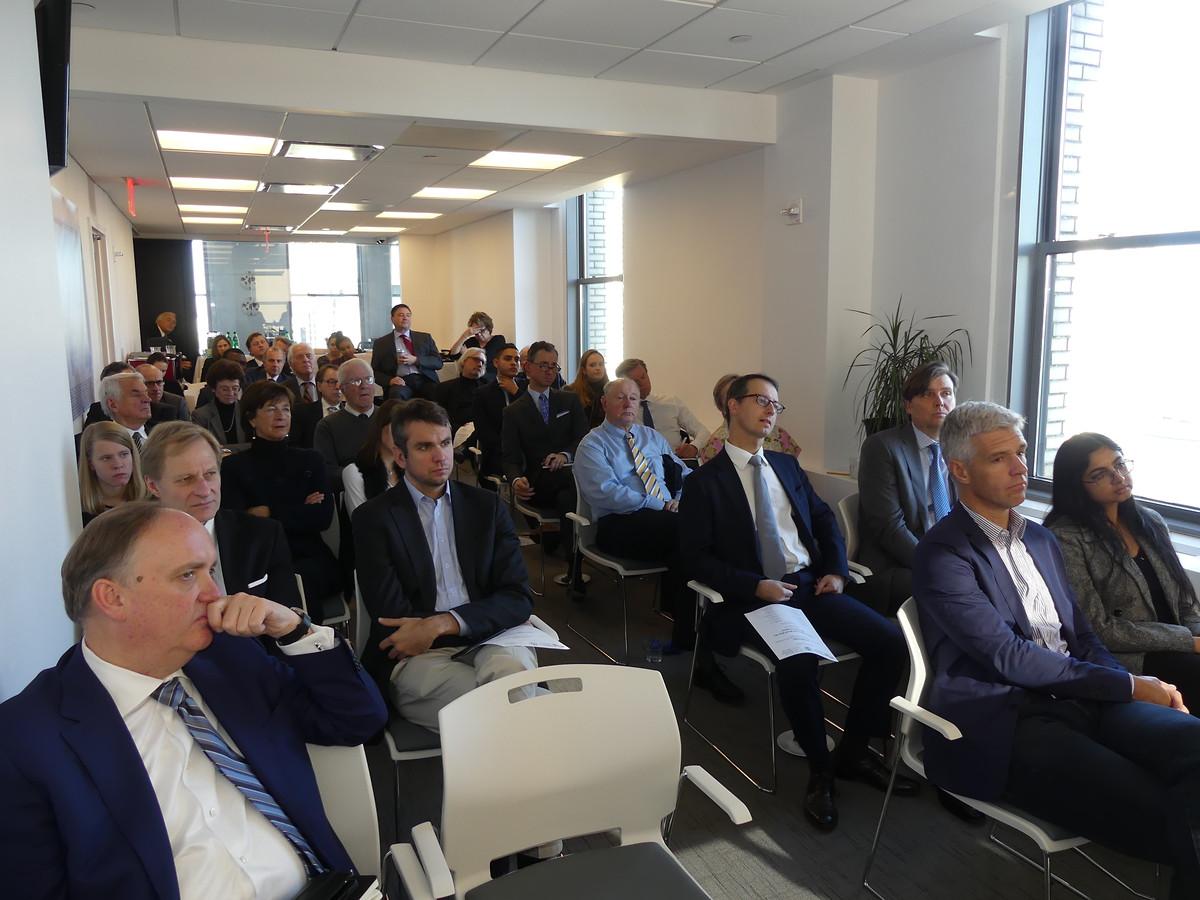 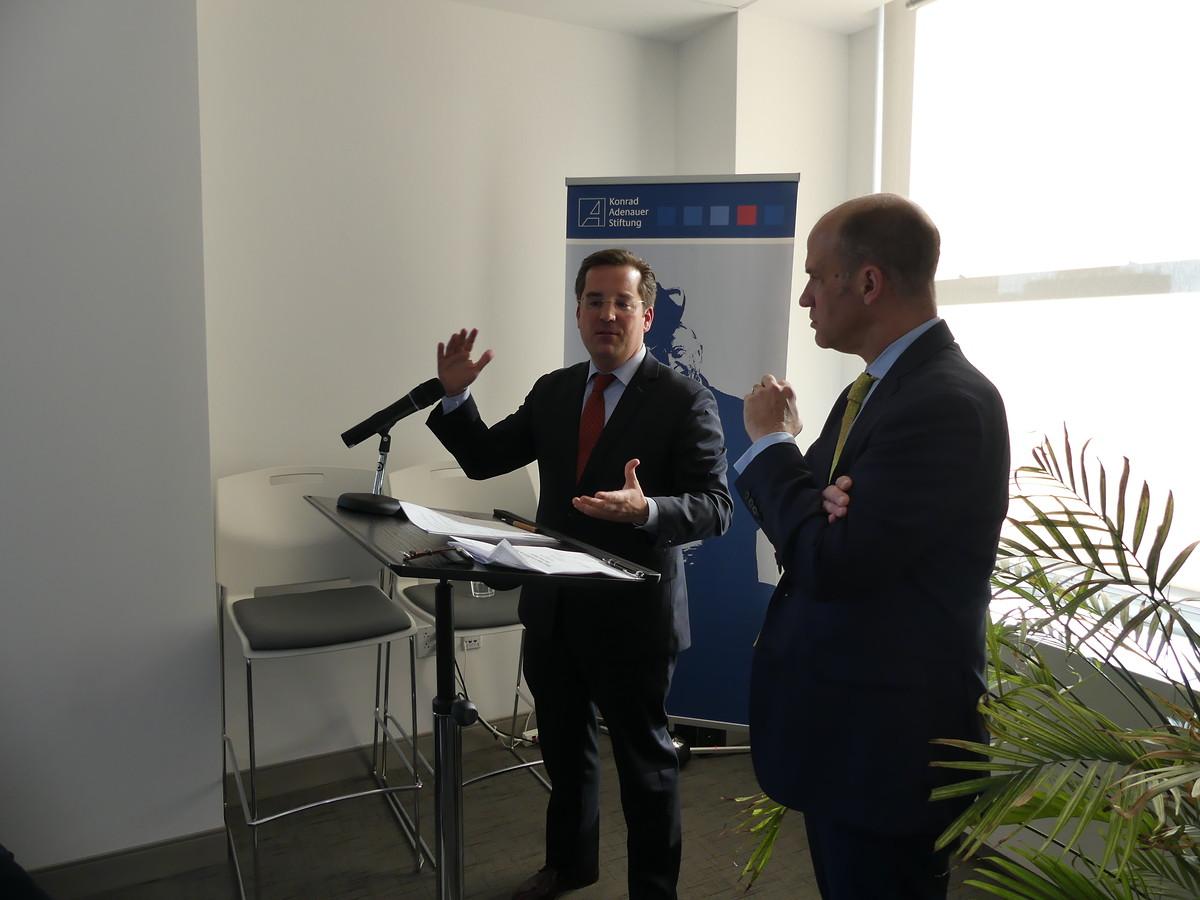 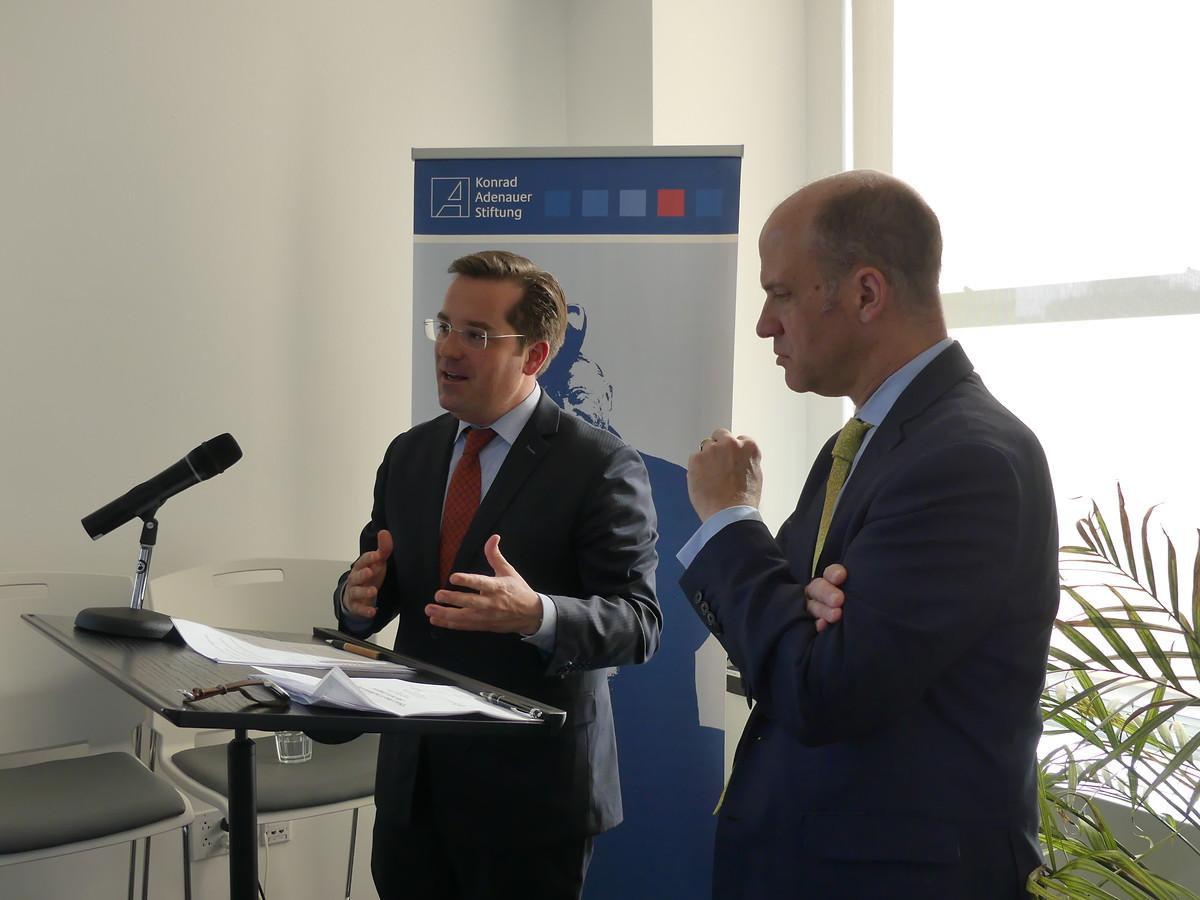 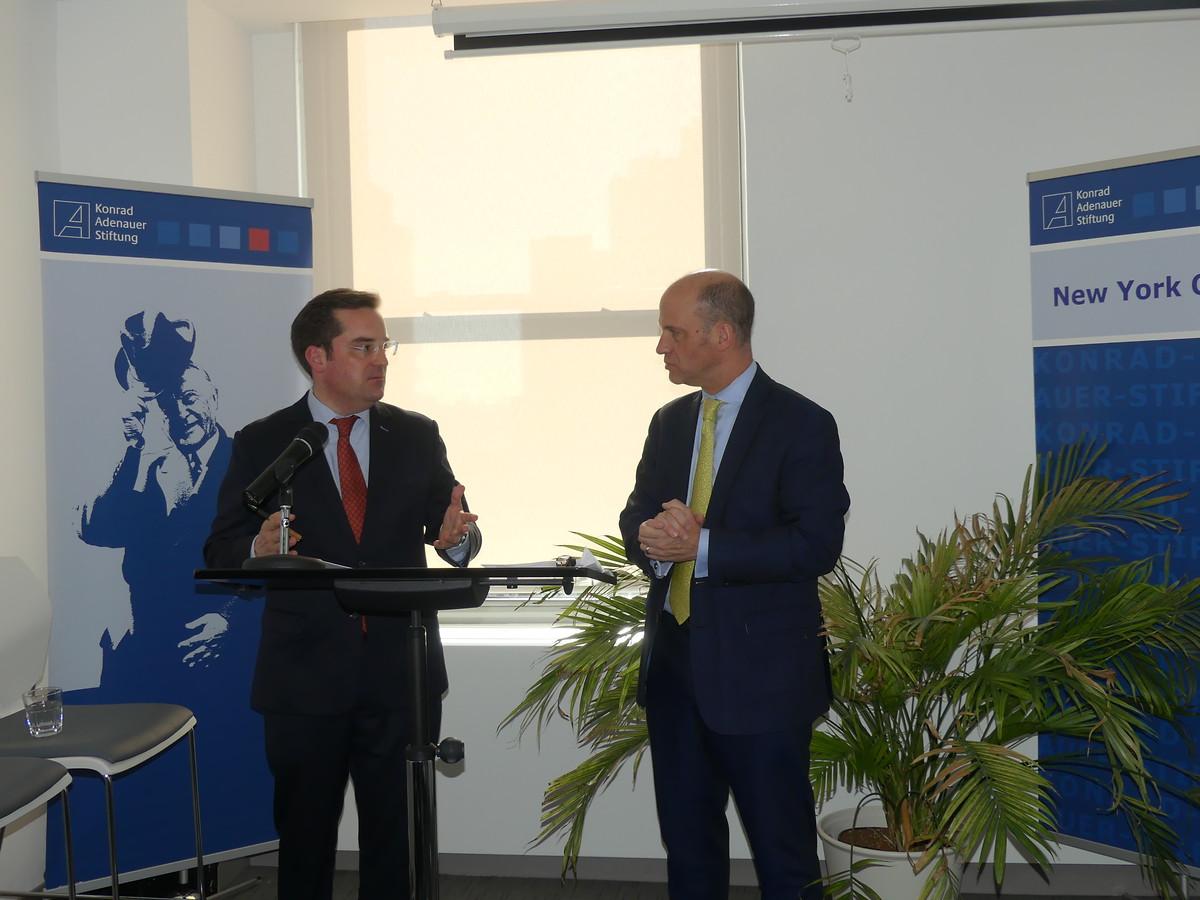 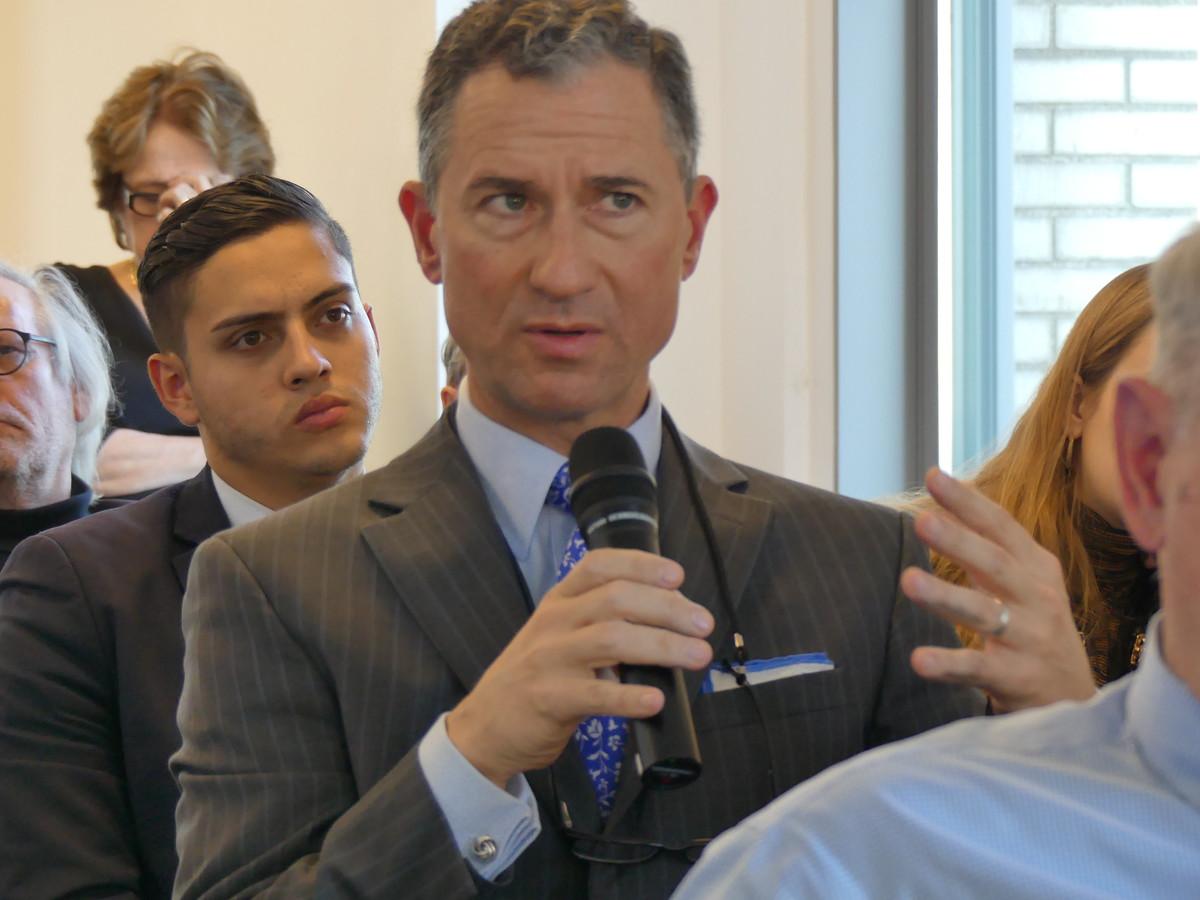 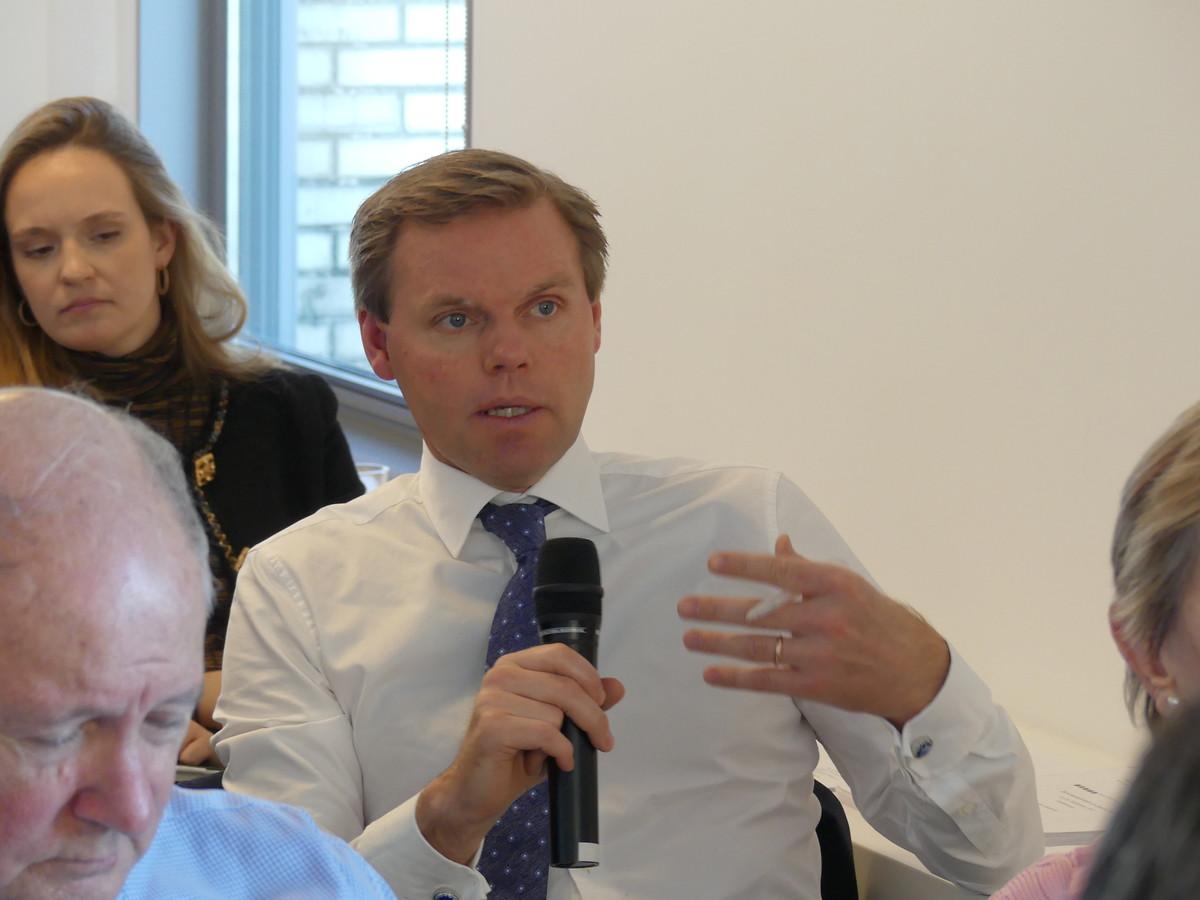 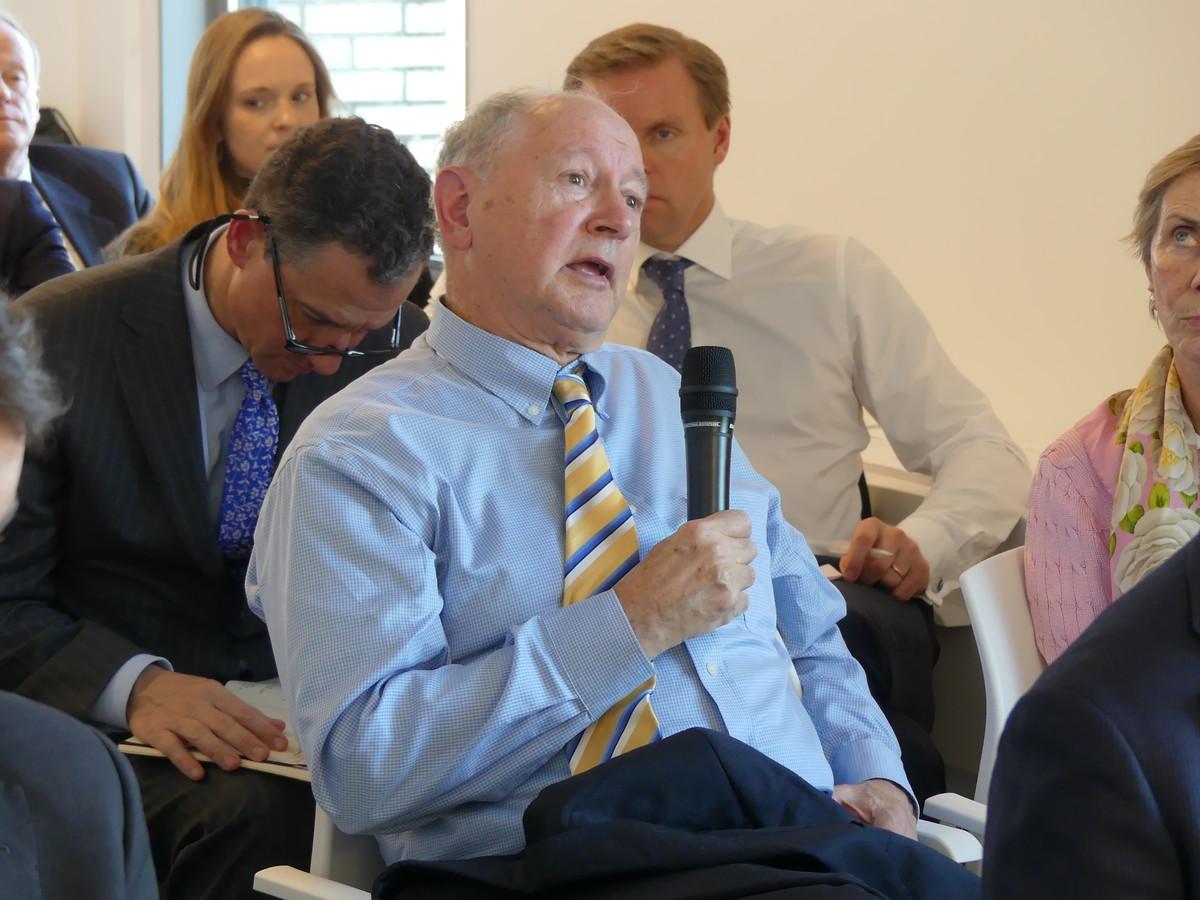 On November 17th 2017 the KAS New York office had the pleasure of welcoming Mr. Tim Wenniges, Head of the KAS Office in Shanghai. In a luncheon organized with the American Council on Germany (ACG) and open to the public, Mr. Wenniges offered some insightful remarks on “China’s Role in the World after the 19th Party Congress”.

Mr. Wenniges focused on two topics in his speech: China’s foreign policy and investment policy. Specifically, he presented some insights into the 19th National Congress of the Communist Party of China (CPC), which was held in Beijing between October 18th – 24th 2017. Mr. Wenniges explained that the Chinese-led effort to pursue the “One Belt, One Road” project - an initiative to fund infrastructure and other projects throughout Eurasia - is expected to be expanded in 2018. Another key priority for Beijing seems to be a redefinition of its relationship with the United States and other major powers. Additionally, Mr. Wenniges predicted a reaffirmed commitment by the Chinese government to improve diplomatic relations with its bordering countries to ensure long-lasting stability in the region.

Mr. Wenniges further detailed that although there were some capital-outflow restrictions for the private sector in 2017, Chinese investments – both public and private – have skyrocketed in the last years. He explained that the One Belt One Road initiative is unique in a sense that no other country seems to have a global strategy combining and encompassing issues like trade, investment, soft & hard power as well as diplomacy. Faced with such a wide-ranging approach from Beijing, Mr. Wenniges challenged western countries, such as Germany, to think in similarly global and comprehensive terms.