The role of Third Parties in Securing Israeli-Palestinian Peace

KAS and IPCRI cordially invite you to the conference “The Role of Third Parties in Securing Israeli-Palestinian Peace” which will be held on Thursday, 14 April, 2011 at the Ambassador Hotel in East-Jerusalem.

One of the speaks will be Major General (ret.) Robert Gordon, senior adviser to the United Nations Department of Peacekeeping Operations (UNDPKO) and former commander of the United Nations Mission in Ethiopia and Eritrea (UNMEE). 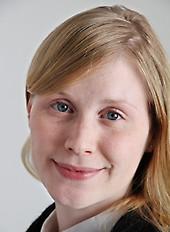