BuildPalestine will visit Jerusalem as part of a workshop entitled "What is Crowdfunding?" to share insights on how to run a successful crowdfunding campaign and raise funds from your network to support your project or your organization.

Radio episode 'The unstable political condition and its impact on youth'

The radio episodes, broadcasted through Raya FM are part of the project "Partake", implemented by our partner organization Reform. "Partake" seeks to enhance the sociopolitical participation of women and youth in decision making processes. To achieve this, the project provides the social and political activists with the ability to engage in deep analysis of power dynamics between different social groups and points of access and develop their capacities to monitor public policies and draft policy papers that are reflective of their community's needs. Other episodes included: A reflection on the impact of the Israeli elections on the Palestinian society Manama conference and the Deal of the Century The reprecussions of halting the legislative process in Palestine A reflection on the President's decision to terminate his advisors' services

BuildPalestine will visit Jenin as part of a workshop entitled "What is Crowdfunding?" to share insights on how to run a successful crowdfunding campaign and raise funds from your network to support your project or your organization.

BuildPalestine will visit Gaza City as part of a workshop entitled "What is Crowdfunding?" to share insights on how to run a successful crowdfunding campaign and raise funds from your network to support your project or your organization.

BuildPalestine will visit Hebron as part of a workshop entitled "What is Crowdfunding?" to share insights on how to run a successful crowdfunding campaign and raise funds from your network to support your project or your organization.

The Knesset Elections and the Palestinians

The Israeli parliamentarian elections will be held on April 9, 2019. Although the elections are particularly important to Israeli citizens, they are widely followed by Palestinians in the Occupied Territories. Many Palestinians believe these elections can greatly impact their livelihoods as a general rejection of the two-state solution and the intensification of the settlement project were recurring topics around the election campaign. The Konrad-Adenauer-Stiftung in Ramallah invited Dahlia Scheindlin, a political analyst and a public opinion expert and Abed Abu Shehada, a political activist from Jaffa, to discuss the Israeli Knesset elections and the possible impacts on Palestinians, both the citizens of Israel and those in the Occupied Palestinian Territories.

Press Conference / Round Table The Konrad-Adenauer-Stiftung (KAS) and its partner, the Palestinian Center for Policy and Survey Research (PSR), are inviting you to discuss the findings of the latest Palestinian Public Opinion Poll No. 71.

Statehood ramification on Palestine and the Palestinians: Legal, economic and political implications

The Department of Law and Public Administration and the Institute of Law from Birzeit University, together with the Faculty of Economics and Political Science from Aristotle University, organize a legal encounter in cooperation with the Konrad-Adenauer-Stiftung. The workshop aims to shed light on the ramifications consequent to the Palestinian Statehood project considering its social, economic and political aspects.

Launching of NAZAHA's 5-month training program to fight for integrity

In 2019, NAZAHA, the Palestinian Academy for Integrity has achieved the main objective for this project; NAZAHA has completed a long-term building capacity training in the field of integrity. This training was designed to build knowledge to a special expert trainers in the filled of integrity. NAZAHA aimed through this project to develop a generation of Palestinian expert trainers and develop measurable methods and tools, within our Palestinian reality, to employ in the general practices undertaken by decision-makers at various levels.

Industrial facilities: Between the destruction of the war of 2014 and reconstruction

The Institute of Law at Birzeit University organizes a legal encounter in cooperation with the Konrad-Adenauer-Stiftung. The workshop reviews the economic situation of Palestinians in the Gaza Strip following the 2014 war. 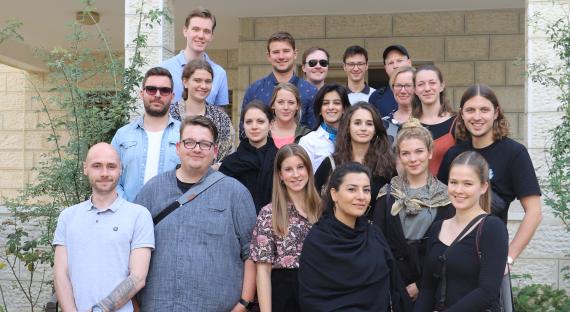 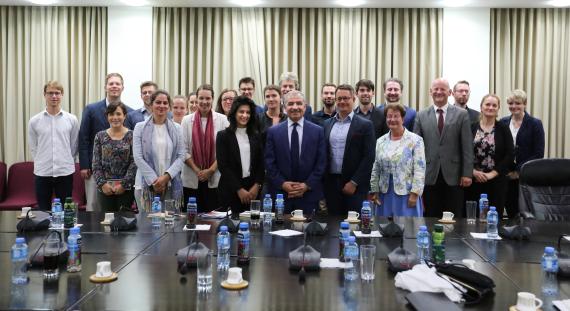 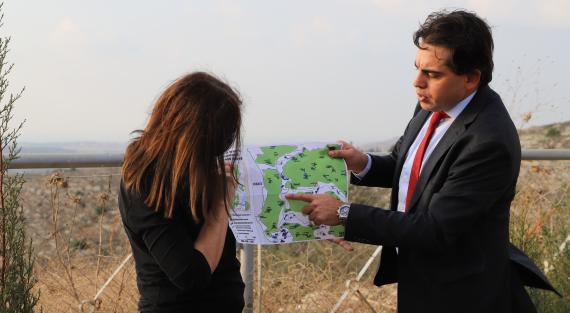 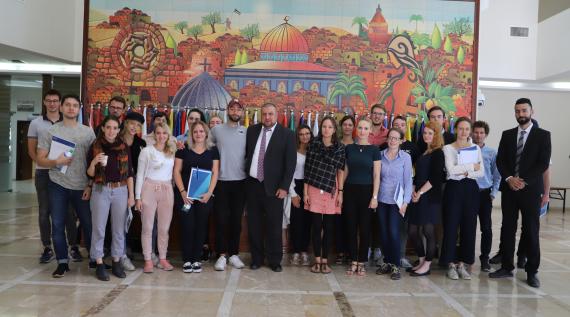 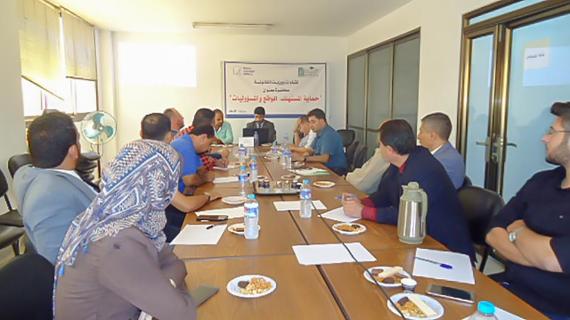 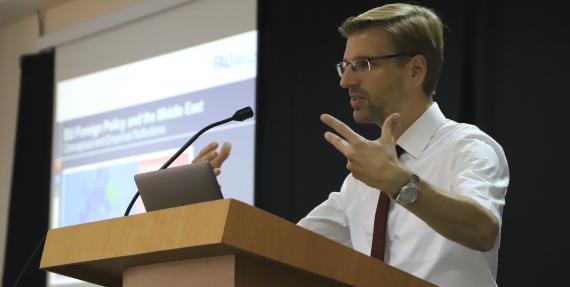 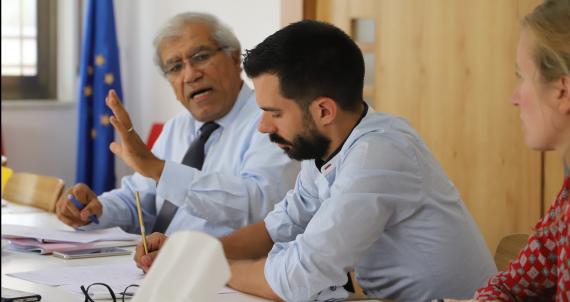 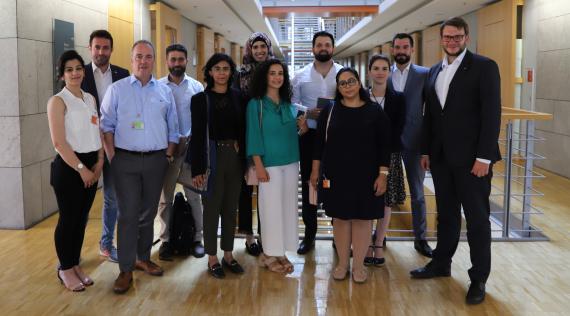