Delegation from the Philippines visits Berlin

A Philippine delegation, composed of lawmakers, political practitioners, and the media, met with Germany’s members of Parliament, practitioners, policymakers, etc. to comprehend the workings of one of the best models of federalism, Germany.
September 25 - Oct 01, 2016

This study tour, from September 25, 2016 to October 1, 2016, combined knowledge dissemination with actual on the ground experience. Other issues, which fit into the broader Philippine reform agenda, are the parliamentary system of government, party law and political party financing, and the role of parties as democratic institutions.

The intended outcomes were achieved, as the study tour increased the knowledge of the participants through first-hand experiences of federalism in Germany. The meetings and discussions provided the intended added value and expertise on federalism and reform that can now be translated to outcomes for the constitutional reform in the Philippines. 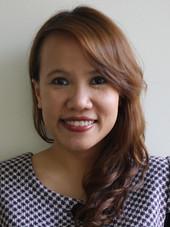 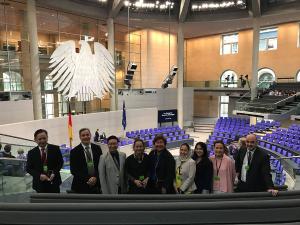 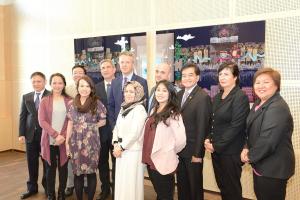 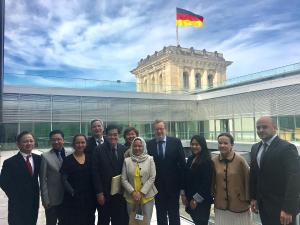 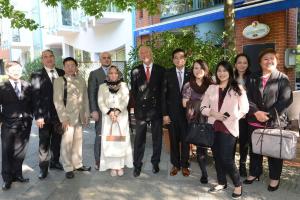 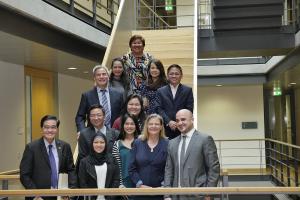