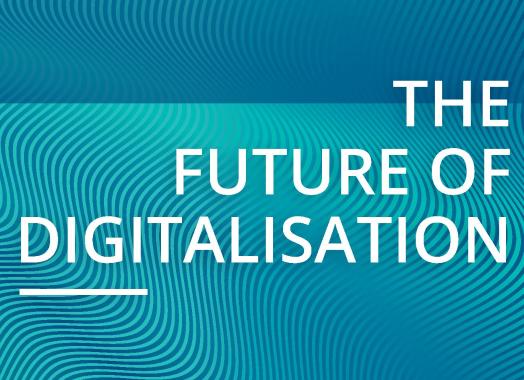 The Future of Digitalisation

Digitalisation is one of the most important issues of our time. Societies, economies and industries are being reshaped on a scale and speed like never before. In this workshop, we wanted to explore the benefits and challenges of digital transformation and its implications for societies in Asia. The report provides an overview of the method used and the results of the discussion. 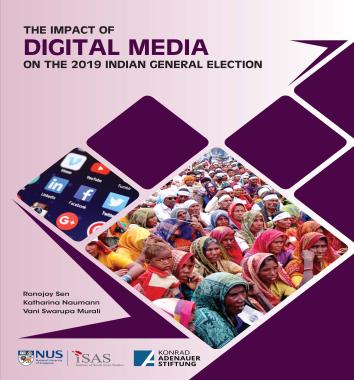 The Impact of Digital Media on the 2019 Indian General Election

The 2019 Indian general election saw the widespread and innovative use of digital media and technology. Most political parties employed digital media extensively for campaigning and voter mobilisation. This extensive use of digital media was due to nearly half of India’s 900 million eligible voters having access to the Internet and social media. The country has 300 million Facebook users and over 200 million on WhatsApp, which is more than any other country. Indeed, the 2019 election was dubbed by many as the ‘WhatsApp’ election. In addition, millions in India use other media platforms such as the regional language platform ShareChat and the globally popular TikTok. The Institute of South Asian Studies (ISAS) at the National University of Singapore and the Konrad Adenauer Stiftung (KAS) organised a joint roundtable titled ‘Digital Media, Politics and Elections in India’ on 28 June 2019. The event brought together researchers, policymakers and representatives of digital media companies. This report largely draws upon the discussions at the roundtable. It focuses on two key areas. First, the new campaign strategies used in 2019, such as different types of political rhetoric, the use of vernacular language mediums and the seamless transition between the online and offline space. Second, the imperatives of regulation and how they relate to artificial intelligence, ethics and state institutions. 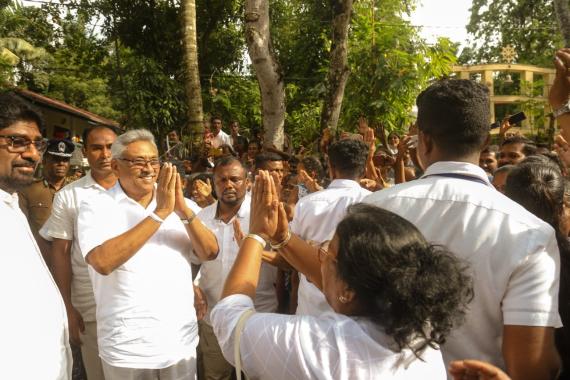 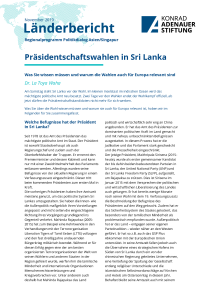 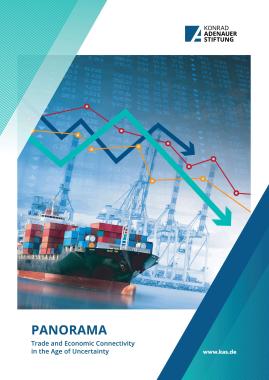 With the global economy and trade system undergoing massive shifts,the need for global economic and trade cooperation has never been greater. With Asia and Europe representing 55% of global trade, it has become imperative for both continents to strengthen their ties and uphold multilateralism and the rules-based free trade system. 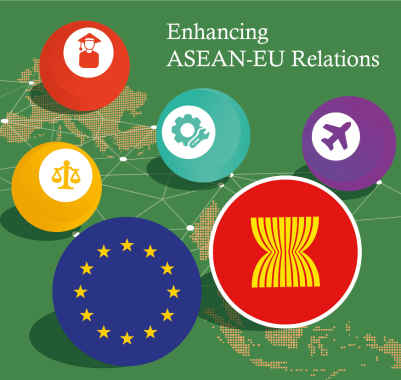 Security and multilateralism have become key policy fields for cooperation between ASEAN and the EU. But KAS Senior Program Manager Patrick Rüppel argues that it is necessary to have more practical cooperation projects in these areas if the two regions want to move towards a strategic partnership. 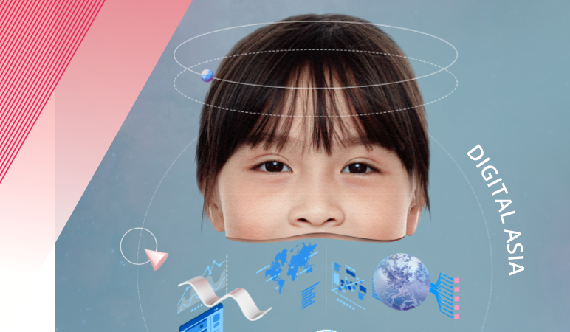 Singapore is undergoing an unprecedented digital transformation into a "Smart Nation" – a hyper-connected city-state where digital and computing technologies are weaved into everything from public infrastructures and offices to homes and everyday objects. Tan Teck Boon presents the smart city concept, implemented by Singapore as a solution to the assortment of problems brought on by rapid urbanisation.

The Future of Digitalisation

Digitalisation is one of the most important issues of our time. Societies, economies and industries are being reshaped on a scale and speed like never before. In this workshop, we wanted to explore the benefits and challenges of digital transformation and its implications for societies in Asia. The report provides an overview of the method used and the results of the discussion.

China's social credit system is often depicted as a draconian mass surveillance project driven by almighty technologies to curtail personal freedom. Chis Fei Shen takes a close look at the system, attending to the original government documents and one underlying motivation for the system: lack of trustworthiness at all levels of Chinese society.

After the successful culmination of our one and half year project on ASEAN Security Connectivity, we are pleased to present our latest publication which presents the outcomes of this project as well as includes three sample case studies and the six vital policy recommendation which will be put forward to to the forthcoming ASEAN Chairs Thailand and Vietnam.