by Daniela Diegelmann, Dr. Franziska Fabritius
For the first time, one of the successful intercultural journalism academies of KAS took place in Morocco. On the main subject “water”, 16 young journalists from Germany and six Arab countries travelled throughout the whole country for their different researches.
April 16, 2018 Ordering Information

Water - a vital resource for each of us. However, drinking water is becoming scarce in some parts of the world, not least due to the consequences of global climate change. An alarming development that is expected for Morocco as well.


It was in this context that the Regional Program Energy Security and Climate Change Middle East and North Africa (REMENA) and the Journalism School of KAS (JONA) invited eight young JONA fellows from Germany and eight young reporters from six Arab countries (Morocco, Tunisia, Algeria, Lebanon, Palestinian Territories and Jordan) to the Moroccan capital Rabat. During the seminar held in March 2018, the young journalists got the chance to gain an on site impression of the essential role of water for the Moroccan population.


In Rabat, an intensive program was waiting for the participants. In preparation for the upcoming research trips within Morocco, the internationally renowned German coach Uwe H. Martin first introduced the young reporters to the art of character driven storytelling. Talks and discussions with Moroccan experts on Morocco's current challenges in the water sector complemented the workshop sessions. In addition to the theoretical preparation for their filming trips, the participants were already working hard to develop their stories. They researched topics and locations, contacted local and international experts, identified and made first contacts with their protagonists. They were supported by coaches Jochen Markett (Germany) and Adnane Bennis (Morocco).


Finally, the long awaited moment had come: On the fourth day of the seminar, the young journalists left Rabat and made their way to their filming locations. In binational teams, they traveled all over Morocco, packed with cameras and many questions: How can water be recycled so that even remote villages benefit from it? Can you even generate drinking water from fog? And when more and more golf is played - where does all the water come from to keep the courses green?


Three days later, the teams returned from their filming trips with a vast amount of material, impressions and experiences. These had to be sifted through during the remaining days of the seminar in order to produce the content for the common online dossier.


After a total of nine seminar days full of intensive work, little sleep, great emotions and unusually heavy rain, it was done. The research results of the German-Arab Journalists’ Academy as well as the dedicated website were presented to a selected group of experts in Rabat.


Just in time for the World Water Day on March 22, 2018, the website is now online: video, text and image contributions in the new multimedia online magazine (currently just available in German and Arabic). 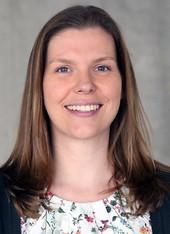 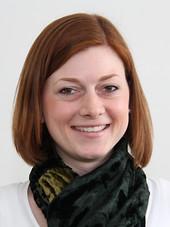 Desk Officer of the Evaluation Unit 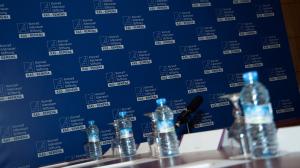 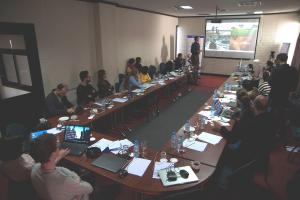 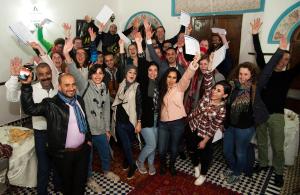 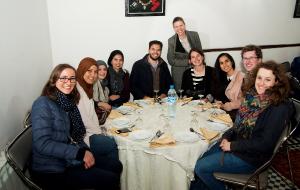