The Rule of Law Program South East Europe of the Konrad-Adenauer-Stiftung will be for the fourth time the main partner of the ONE WORLD ROMANIA Human Rights Documentary Film Festival, 5th edition, which will be held in Bucharest, March 13 - 18.
March 13 - 18, 2012

The fifth edition of the International Human Rights Film Festival One World Romania will take place in Bucharest between the 13th and 18th of March. This year, we will present 50 films in 6 days. We believe that a good documentary can not only slice up a bit o reality, but it can also sharpen our senses and help us see better. So, in 2012, sharpen your view!

The 50 documentaries are divided in 8 categories:

The films will be screened in four cinemas in downtown Bucharest – Eforie, Union, Corso and – the place reserved for our special screenings – the New Cinema of the Romanian Director (Noul Cinematograf al Regizorului Roman).

The opening gala will take place on the 13th of March at Scala Cinema.

Created in the first 2 years by the Czech Centre, starting with the 2010 edition the festival is organized by the One World Romania Association wth the support of multiple.

Like in the past editions, the festival aims at the same goals: to present as many relevant themes as possible, through quality films, to reach as many young people as possible and therefore to help create an active community, willing to know and to get involved into solving problems that others face.

Every year, the festival becomes more focused on dialogue to promote the idea of active and engaged community. Each screening will be followed by a discussion with international and Romanian guests – film directors, specialists and activists.

Between March 13-18 you are invited to reflect, watch and debate on the human rights issue and what does it still mean nowadays. Like last years, each film is followed by a debate with directors, producers, protagonists or Romanian and foreign specialists.

The official programme is available on the website of the festival www.oneworld.ro. 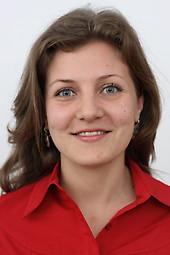 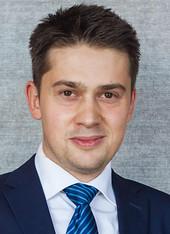 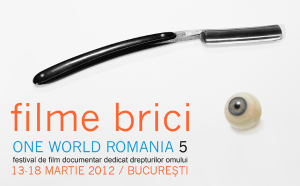 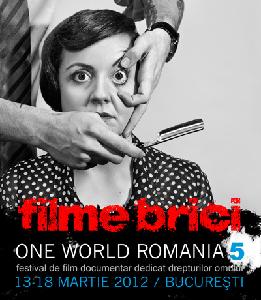 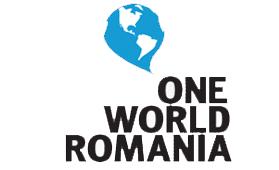