Training for law students in Bosnia and Herzegovina

Regional training on rule of law and ECtHR procedure for students in Bosnia and Herzegovina
April 21, 2018

On April 21, 2018 KAS Rule of Law Programme South East Europe and the Bosnian ”Centre for Media Law“ organize the second in a series of trainings on the European “Convention for the Protection of Human Rights and Fundamental Freedoms” (ECHR). This training will be held at the Law Faculty at Banja Luka, Bosnia and Herzegovina. Further trainings are planned to be held in Sarajevo and Mostar.

Two experts from the Centre for Media Law, Peđa Đurasović and Kristina Ćendić, will train the students on rules and how to submit applications and the rule regulating the procedures before the European Court of Human Rights (ECtHR). Additionally, analyzing the scope of protection provided by article 10 of ECHR, the students will have an opportunity to discuss several cases: Yevgeniy Yakovlevich Dzhugashvili v. Russia, Stern Taulats and Roura Capellera v. Spain and Krstan Simić v. Bosnia and Hertzegovina.

At the end of the training the students will simulate an oral hearing before the chamber of ECtHR, during a moot court, on article 10 of the Convention, the real case deriving from the European Court case-law where Bosnia and Herzegovina was the respondent party before the Grand Chamber of the Court. The training will also include a short presentation of the audio-visual recording from the real oral hearing in the given case.

There is a pressing need for students to learn about the European Convention on Human Rights and its mechanisms in combination with the presentation of case-law issues of the European Court of Human Rights, with a special emphasize on the cases affecting the BiH and its legislation. 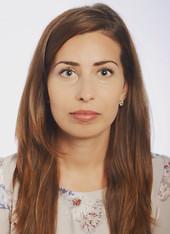 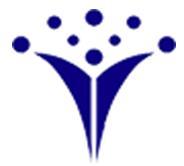