Between the 7th and 9th November 2018 the Rule of Law Program Middle East / North Africa of the Konrad-Adenauer-Stiftung held a workshop on “Role and Impact of Constitutional Courts in Relation to Other High Courts.” It was organized in cooperation with the Arab Association for Constitutional Law (AACL), and marks the fifth expert meeting of the series on “Mapping Constitutional Control in the MENA Region.” Judges of constitutional and supreme courts, scholars and lawyers gathered to analyze and discuss jurisdictional conflicts and their impact on constitutional review in the MENA region.
November 20, 2018 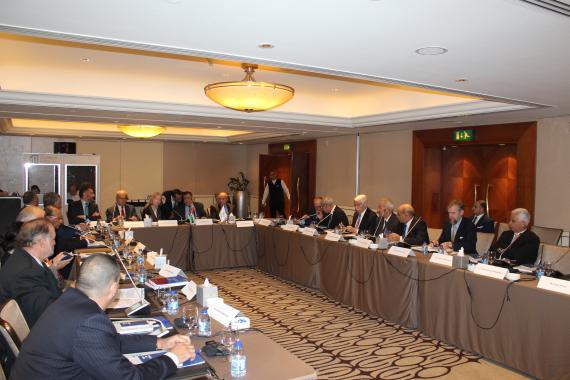 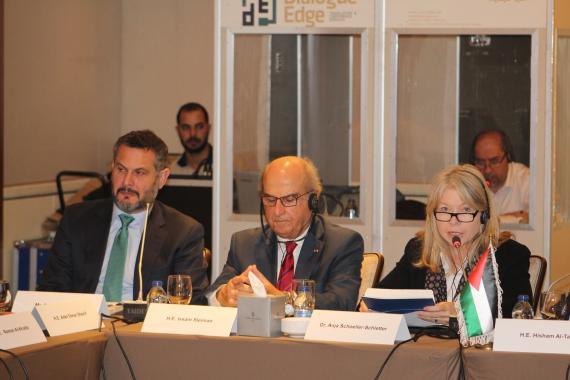 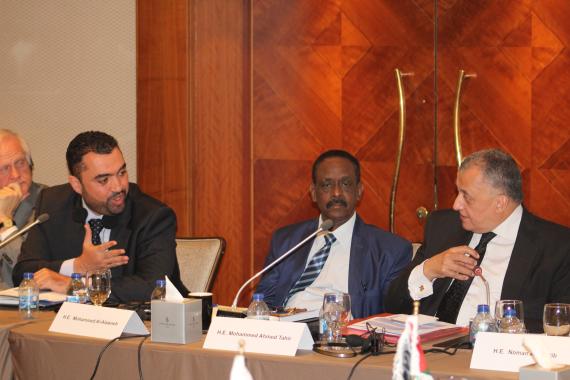 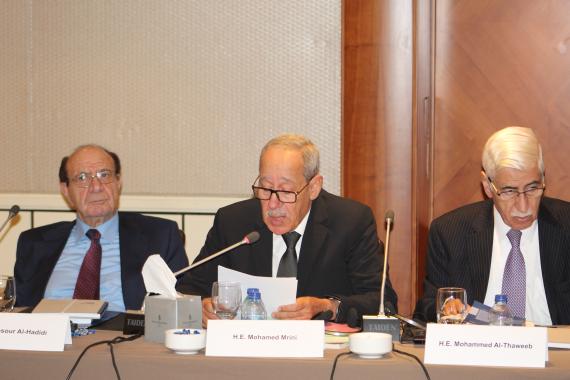 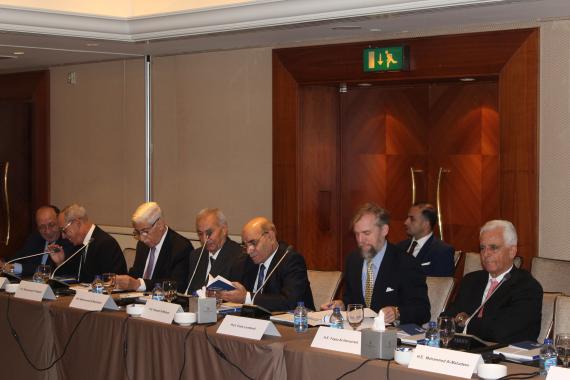 The workshop reviewed the recent developments of institutions charged with constitutional review by analyzing their accessibility and case load in the context of their competences and the prevailing legal culture. Most participants agreed on the necessity to abolish double filter systems in favor of single filter that allows access to constitutional review without the detour through other high courts and thus grants effective and more immediate protection. A related development is the growing focus on a posteriori control mechanisms, a core element of individual rights protection.

The participants of the workshop generally agreed that potential conflicts between high courts have grown, which seems to be a typical side effect of emerging constitutional courts or the extension of their competences. Historically, the Federal German Constitutional Court is also an example of successful self-assertion against other high courts. However, it is vital for a sustainable development of constitutional courts to remain in constant dialogue with other high courts. Successful constitutional courts and councils tend to cooperate with other institutions, both on a domestic and international level, besides being more aware of how their decisions are perceived. Occasional self-restraint can also be a useful strategy to prevent conflict and to guarantee fruitful collaboration between High Courts.

The workshop closed with an intervention of Clark Lombardi, who argued that growing courts would owe their success mostly to three qualities: authenticity, access, and awareness. In order to receive compliance and respect, courts have to speak a language that is recognized as authoritative and incorporates the society’s core values. Moreover, constitutional courts and councils need to be accessible and the access itself has to be affordable. When it comes to public awareness, courts should step into the public eye, using advertisement and other outreach strategies to demonstrate their availability in the political arena.