Western Balkan Youth about the Future of Europe – Let’s Speak up!

Western Balkan Youth about the Future of Europe – Let’s Speak up!

Teodora Lađić (Podgorica), Member of the Presidency and Youth Secretary General in the Montenegrin Pan-European Union and engaged in UNHCR Representation in Montenegro;

Klajdi Kaziu (Tirana), Secretary-General of the UN Association in Albania and one out of 60 “Young European Ambassadors” from the Western Balkans;

Marko Kostić (Belgrade), Representative of the Serbian youth at RYCO. 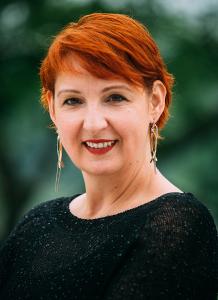