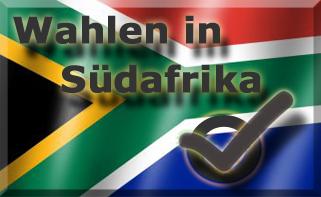 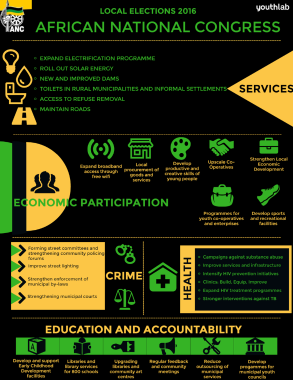 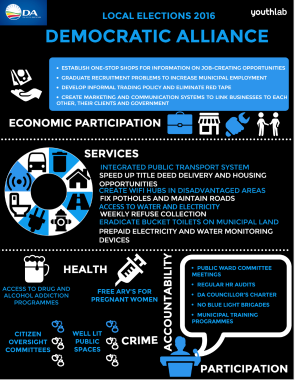 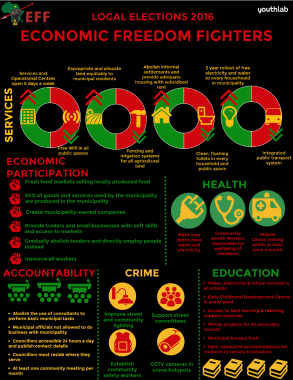 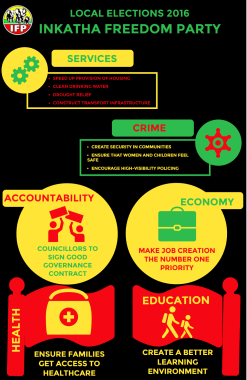 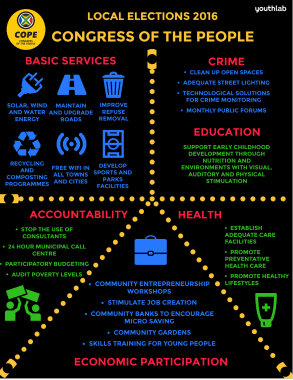 Considering the importance of the next local elections as a barometer as to know if the political system will remain under the dominance of the ANC or if a multiparty trend will emerge, the South African office of the Konrad-Adenauer-Foundation in Johannesburg compiled some information on selected events and reports on the fifth democratic General Election, which take place on 3 August.

Municipal elections are held every five years to elect councillors who will be responsible for governing a municipality for the next five years. Municipal councils ensure services that impact the daily lives of citizens in their areas, including water, electricity and sanitation. When South Africa goes to the polls for the next municipal elections on 3 August, 26.3-million voters will be eligible to cast their ballots.

- Decentralisation in South Africa: How does it work?

- Results and Outcome of the 2011 Local Elections

SELECTED EVENTS OF THE KONRAD ADENAUER STIFTUNG IN SOUTH AFRICA

in cooperation with KAS partner the Democracy Development Programme

The discussion organised by DDP with the support of KAS created a conducive space for political parties to unpack their Local Government Election manifestos and to afford citizens an opportunity to engage them.

in cooperation with KAS partner YouthLab

The dialogue aimed at providing a platform for the youth to engage with politicians and discuss the manifestoes of different political parties. The discussion helped the youth, most of whom are first time voters to make an informed decision.

This civil society Election Observation Workshop took place at the Diakonia Centre in Durban on July 25, 2016. The workshop was a partnership between DDP, KAS and KZNCSOC. The purpose of the workshop was to train organisation members to be accredited election observers, who will then equip members of their organisations with election observation skills and deploy accordingly comes election time on August 3, 2016. This will be the largest observer mission ever deployed by civil society.

UP-TO-DATE POLLS FOR THE THREE MOST CONTESTED METROS

FOR FURTHER INFORMATION ON THE RESULTS OF THE 2011 LOCAL ELECTIONS:The results are available here

The System of Municipalities in South Africa(IEC)

FAQ about the elections (IEC)

Media coverage focusing on the elections

To know who is your councilor:

Mobile app for the elections powered by the IEC