Undertaken by The Frontline Group, this study was commissioned by the Democracy Development Programme (DDP) in March 2021. The guiding objective of the study was to identify the characteristics, conditions and challenges faced by migrant entrepreneurs in the Durban region. The study aimed to lay the foundations for improved cooperation between migrant entrepreneurs and host communities. 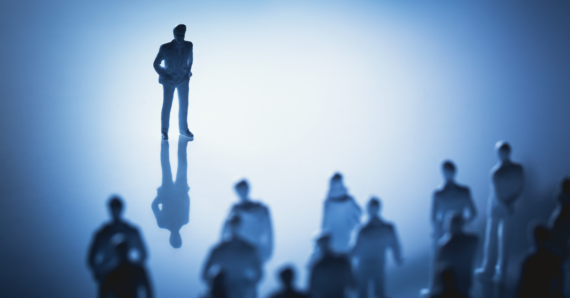 In the Throes of "the People"

The Populist Challenge to South African Courts by: Dan Mafora

This paper interrogates the populist attacks on the courts, considers the effects of such attacks and seeks to provide potential strategies for warding off those attacks and safeguarding the courts' institutional integrity. 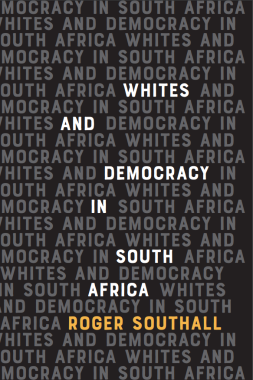 In October of 2019, Citizen Surveys conducted a series of eight, in-depth qualitative focus groups in four provinces of South Africa: the Western Cape, KwaZulu-Natal, Gauteng and the Free State. The research was commissioned by Professor Roger Southall, with support from the Konrad-Adenauer-Stiftung (KAS) 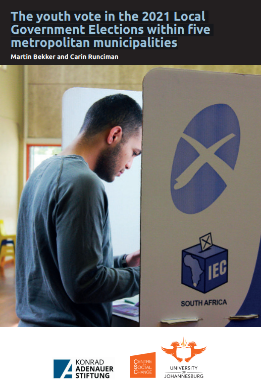 by: Martin Bekker and Carin Runciman 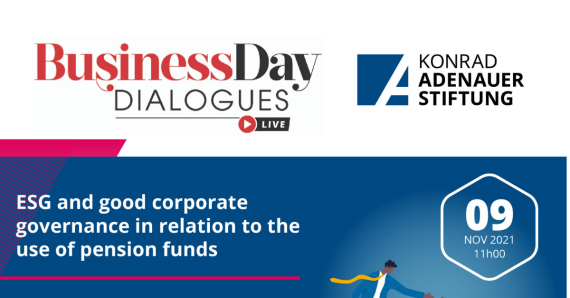 ESG and good corporate governance in relation to the use of pension funds:

Comparison between the United Kingdom and South Africa

Before we can analyse the efficacy of Environmental, Social and Governance (ESG) in relation to pension funds in the City of London UK and South Africa we must assess the progress that has taken place to date, both positive and negative. The City of London is in advance of South Africa in its development of ESG as a tool for good corporate governance and understanding of intangible assets and valuation; while South Africa is in the early stages of doing so especially in relation to their companies integrating ESG into practice. What is clear is that support for good governance when allocating investment in pension funds should ensure that the right choices are made by pension fund managers and trustees to encourage the environmentally sustainable and socially beneficial use of the often, huge sums raised by pension savers. This imperative is as important in the City of London as it is in South Africa. Mitigating climate change is probably the most urgent imperative at present. ra By: Ruth Taplin and Neels Kilian 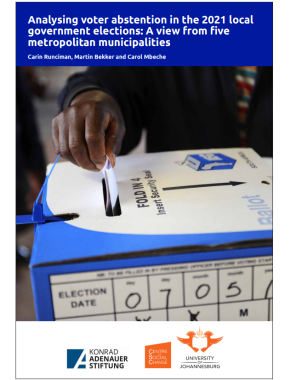 A view from five metropolitan municipalities

While voter abstention has been increasing, the findings of this report show it is a fluid phenomenon. There is only a small core of ‘hardened abstainers’ – only 14% of those who were eligible to vote in all three of the last elections abstained. As a result, most abstainers can be described as partial abstainers. On the question of the identity of non-voters, they are more likely to be young and students. They are also more likely to be Black African, Indian or Coloured than White. Income has a curvilinear relationship to abstention with non-voting higher at both the lowest and highest income groups. The majority of reasons for not voting related to a range of individual and administrative barriers. Of the individual barriers not being in your registered ward on Election Day was the most common, followed by being at work. The most common administrative barrier was not being registered to vote and this reason was particularly prominent among young people and students. Performance evaluations – that is reasons related to disappointments about service delivery – were the third most common explanation for not voting and more frequently discussed by poorer, unemployed and Black African citizens. Reasons related being uninterested and disillusioned were more frequently cited by men, amongst those with matric or higher education and among higher income earners. A lack of political alignment was mentioned in a small number of explanations overall but did more prominently feature in the explanations of higher-income earners. Publication by: Carin Runciman, Martin Bekker and Carol Mbeche 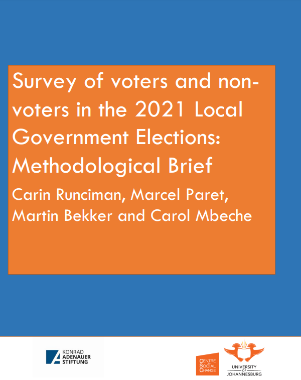 Survey of voters and nonvoters in the 2021 Local Government Elections:

This methodological brief details the questionnaire design, sample design and weighting of the Centre for Social Change (CSC) survey of voters and non-voters in the 2021 Local Government Elections (LGE). Publication by: Carin Runciman, Marcel Paret, Martin Bekker and Carol Mbeche 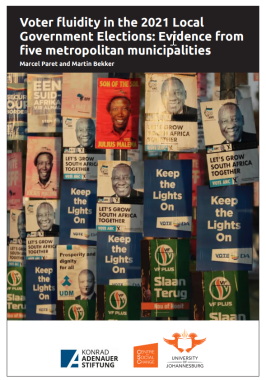 The 2021 local government elections marked the consolidation of a new era in South African politics. Most crucial were the trends of ANC decline and growing abstention. These trends have been growing louder over the past decade, but they reached new proportions in 2021. ANC support dipped below 50%, nationally, for the first time since 1994, with less than half of the registered voting population turning out to vote, and only around a third of all eligible voters casting their votes on Election day. The party of national liberation also fell below 50% in six of the eight metropolitan municipalities, bringing into full bloom a pattern of coalition-building that first began to emerge in 2016. Publication by: Marcel Paret and Martin Bekker 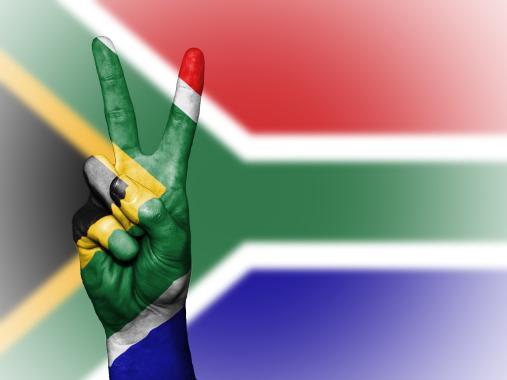 A short film presenting our institution and our work in South Africa.