The Konrad Adenauer Foundation and the FW de Klerk Foundation celebrate an evening event with the theme of defending the Constitution and looking to the future.
June 6, 2019

Helen Zille, former Western Cape Premier, will provide a South African perspective, while Lord Robin Renwick KCMG, former British Ambassador to South Africa (1987-91) will provide the international view. Thereafter, FW de Klerk, former President of South Africa, will outline how constitutional transformation laid the foundation for the South Africa of the present and the inspiration for its future.

These words of FW de Klerk set the tone for the event:

"Historians will regard the beginning of February 1990 as the watershed of South Africa’s modern history. There were many events that opened the way to the speech that I delivered to the South African Parliament on 2 February 1990. However, the nine days between it and the release of Nelson Mandela on 11 February changed South Africa forever. Those crucial nine days set the country irreversibly on the road to a different and, I believe, a much better future. [...]

For white South Africans, the announcements of 2 February 1990 and their support for continuing negotiations in the referendum of March 1992, signaled their decision to lay down the burden of guilt and alienation that had been laid on them by centuries of white domination. For black South Africans the events of February 1990 heralded the dawn of the new age of dignity, equality and full political rights for which they and their ancestors had struggled for so long. For the world, these historic events showed that even the most intractable disputes could be resolved peacefully by negotiations and goodwill. All South Africans can be proud of the example that we have set since then. All of us should be equally determined to ensure that we will continue to provide inspiration to divided societies throughout the world. As we face the next 20 years, we should rededicate ourselves to the process that we South Africans initiated during the first two weeks of February 1990 and that culminated in the adoption of the 1996 constitution. We should rededicate ourselves to that Constitution and to the vision of equality, human dignity and justice that it articulates. [...]

The Constitution is the foundation of our national unity and the guarantor of our fundamental rights. The future happiness, prosperity and the security of all our children depends directly on the preservation of all the carefully balanced rights and guarantees and the values that it contains." 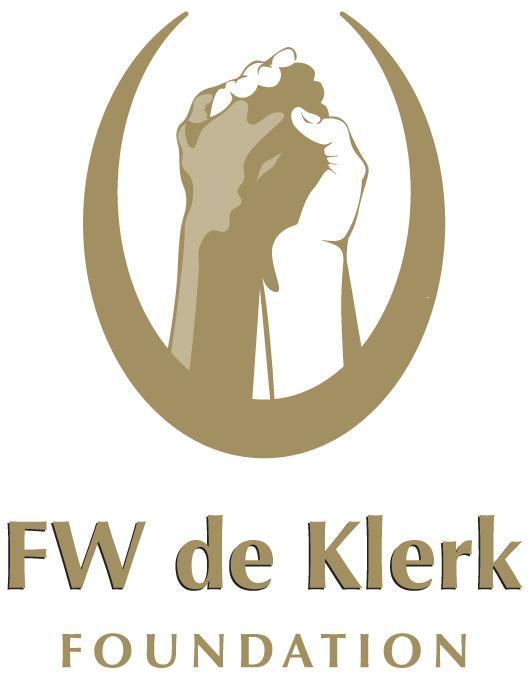