The workshop aims at training organisation champions as elections observers who will then capacitate their members with election observation skills and replay them accordingly.
July 25, 2016 9:00 - 14:00 Clock

Civil Society in South Africa and KZN in particular, has since the dawn of the democratic era, been playing a pivotal role in Nation Building and in entrenching a Culture of Democracy. The 2016 election period is another critical period in this journey. Civil Society is called again to collectively contribute towards ensuring that the forthcoming 2016 local government elections are free, fair and credible.

It is against this backdrop that the KZN Civil Society Coalition in partnership with the DDP invites your organisation to send 2 people to attend this workshop. 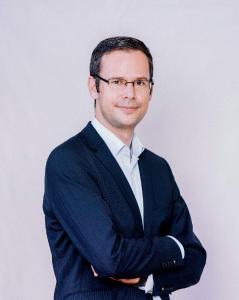 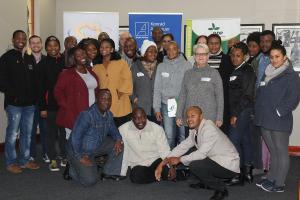 KAS
Group photo of all organisations members that attended 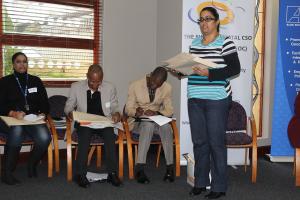 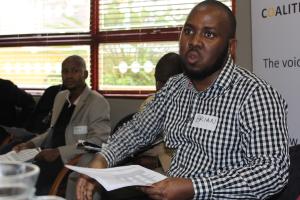 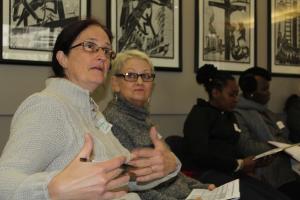 Eigene Aufnahme
Question and answer session between facilitator and attendees 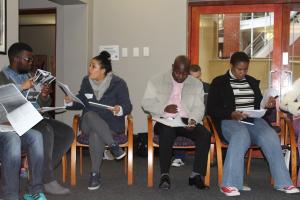