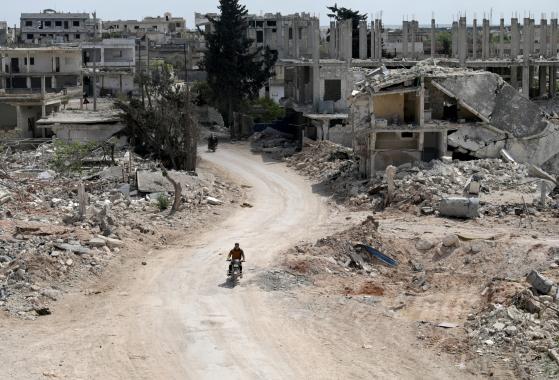 In May 2017, as part of the Astana peace talks, Russia, Iran and Turkey agreed on the establishment of four so-called de-escalation zones in Syria. These zones were designed to be areas in which all hostilities should cease and in which civilians should be protected from attacks. The deal had been preceded by a massive deployment of chemical weapons by the Syrian regime, followed by increasing international pressure on Syria and its ally Russia. 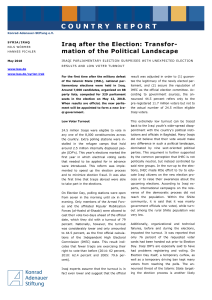 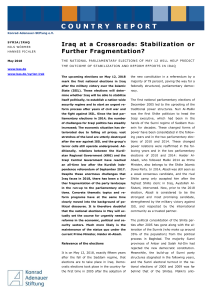 Iraq at a Crossroads: Stabilization or Further Fragmentation?

The upcoming elections on May 12, 2018 mark the first national elections in Iraq after the military victory over the Islamic State (ISIL). These elections will determine whether Iraq will be able to stabilize itself politically, to establish a nation-wide security regime and to start an urgent reform process after years of civil war and the fight against ISIL. 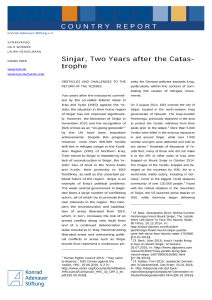 Two years after the massacres committed by the so-called Islamic State in Iraq and Syria (ISIS) against the Yezidis, the situation in their home region of Sinjar has not improved significantly. 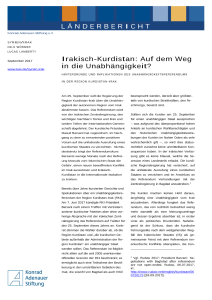 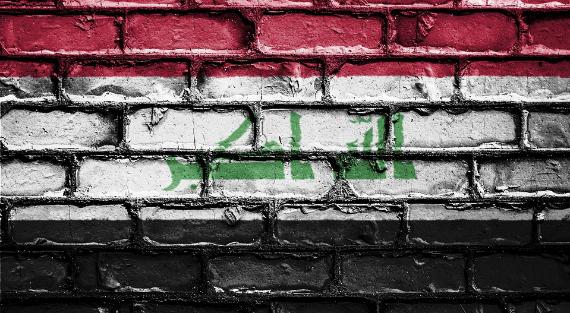 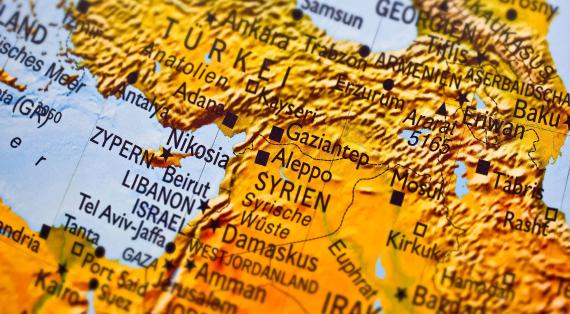 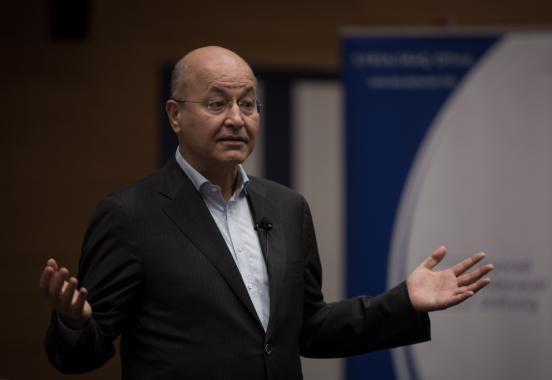 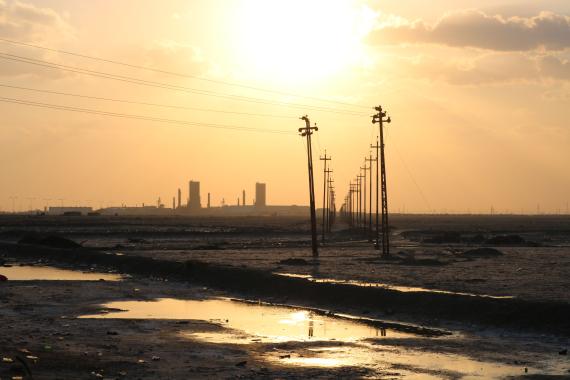 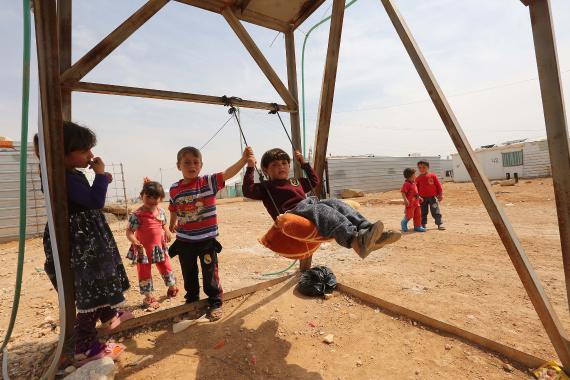