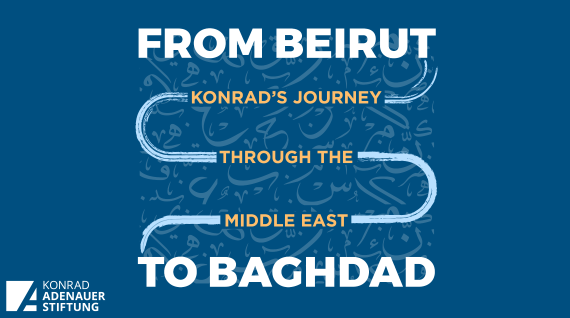 Interview with Sam Dagher, journalist and author, on the the Arab Spring in Syria and Iraq and what is left of the demands and hopes of 2011

„From Beirut to Baghdad – Konrad’s Journey through the Middle East“ is a monthly podcast by the Konrad-Adenauer-Foundation’s Syria/Iraq-Office. Based in Beirut, the podcast discusses current political issues in the region with the foundation’s on the ground partners in Syria, Iraq and across the Middle East. Each episode sheds light on up-to-date political, social and economic topics, and provides insights into life and work from Beirut to Baghdad. 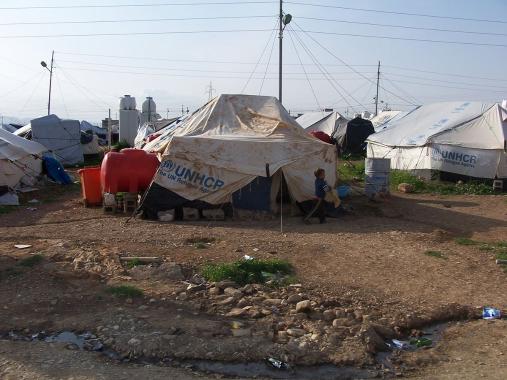 The Integration of Syrian Refugees in Iraq

Exploring Movements and Realities of Syrian Refugees in Iraqi Kurdistan

Syrian families increasingly reside outside camps in contrast to earlier years of displacement. This movement is driven mainly by seeking paid jobs and accessing better services. The majority of Syrian refugees are settled in the the KRI and are not considering returning to Syria, mainly due to the absence of pre-war stability in their areas of origin and their high concentration which offers a support network. Despite a widespread desire to relocate to Europe, only about 20% have firm plans to take refuge in the EU.

„From Beirut to Baghdad – Konrad’s Journey through the Middle East“ is a monthly podcast by the Konrad-Adenauer-Foundation’s Syria/Iraq-Office. Based in Beirut, the podcast discusses current political issues in the region with the foundation’s on the ground partners in Syria, Iraq and across the Middle East. Each episode sheds light on up-to-date political, social and economic topics, and provides insights into life and work from Beirut to Baghdad.

Interview with Inna Rudolf, research fellow at the International Centre for the Study of Radicalization and Political Violence in London, on the US elections of November 3, 2020 and its impact on American foreign policy in the Middle East with a special focus on Iraq. 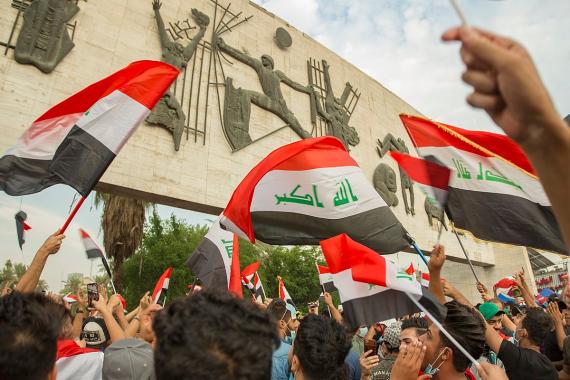 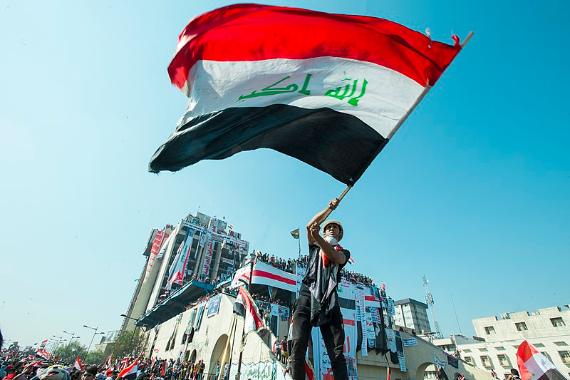 Survey on the Iraqi Uprising

How do Iraqis see the recent protests in their country? How do they feel about the future? A current study, which was commissioned by the Konrad-Adenauer-Stiftung and conducted by an international research company, provides representative results on these questions.

The Iraqi Institution for Development (IID), in collaboration with the Syria/Iraq Office of the Konrad-Adenauer-Stiftung (KAS), implemented a reconciliation and peacebuilding titled “Hand in Hand Campaign”. 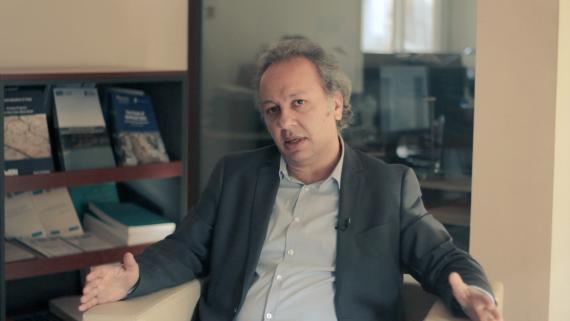 A Decade to the Catastrophe

Interview with Jihad Yazigi on the Arab Spring 2011

When Jihad Yazigi, Co-Founder of The Syrian Observer, looks back on the events of the Arab Spring in Syria, only one word comes to his mind: “catastrophe“. “The country has been largely destroyed. We have had an enormous number of people killed, raped, tortured and displaced“, says the journalist who founded his online newspaper shortly after the Syria's uprising commenced. 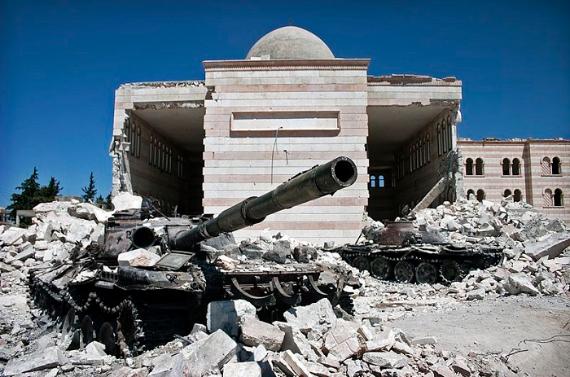 The Struggle for a Life in Dignity

A Decade after the Arab Spring: What’s left of the historic movement?

The self-immolation of the Tunisian greengrocer Mohamed Bouazizi on December 17, ten years ago, triggered a wave of protests across the Arab world. Suddenly change seemed within reach to transform authoritarian regimens in the Middle East and North Africa into democracies. But only Tunisia experienced a democratic transition. For countries like Syria, a decade of "Arab Spring" also means a decade of war. So what is left of the demands for freedom of expression, democracy and equality today? 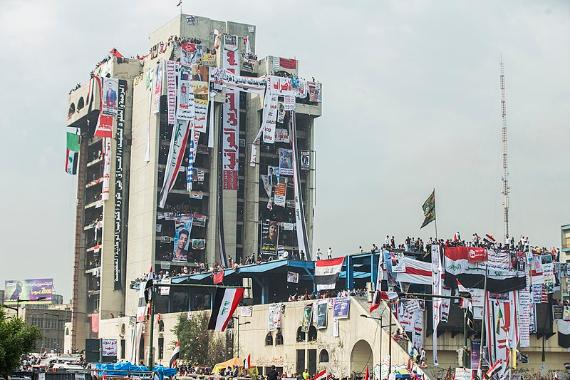 Visions, Demands and Compromise – The Rebuilding of Trust in Iraq- Executive Summary of Masarat's Survey

How to rebuild trust between Iraqi citizens themselves as well as between the people and the government? What needs to be done to ensure the preservation of Iraq's diversity and the protection of public freedoms? The NGO Masarat for Cultural and Media Development has asked 2000 Iraqis. 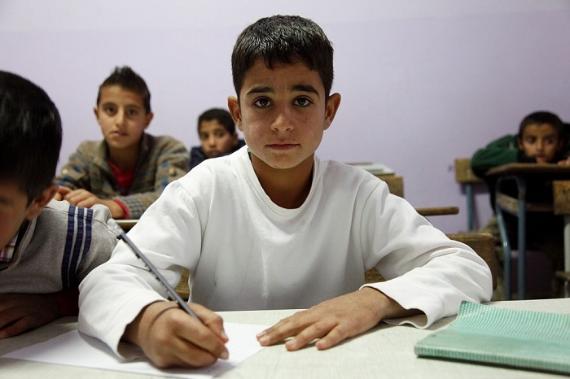