Since 2018, the Konrad-Adenauer-Foundation has been supporting Iraqi and Syrian students by awarding scholarships. 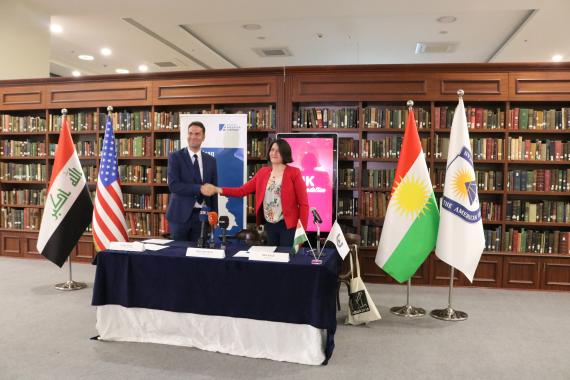 Signing of the contract for the scholarship program at the American University of Kurdistan (AUK), Dohuk. Located in the Duhok Governorate of Iraqi Kurdistan, the university is fast becoming the region’s preeminent institution of higher education. 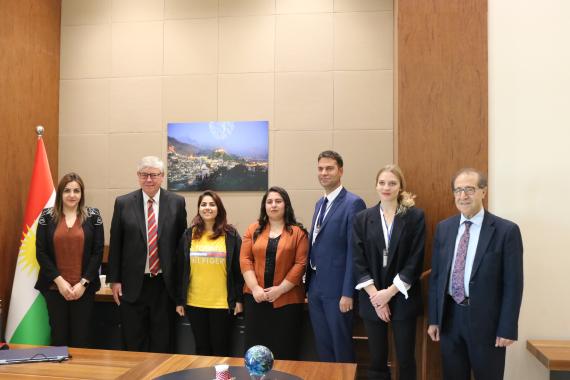 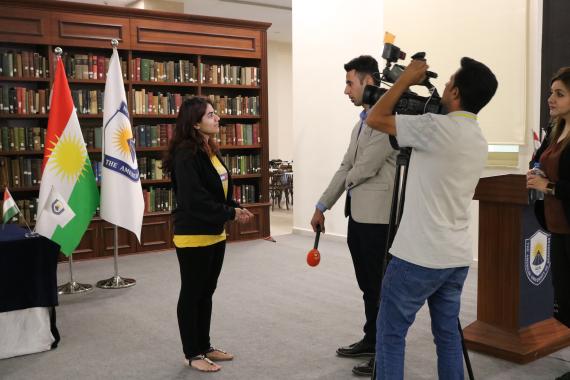 The KAS scholarship holder Nadya during an interview with a local news channel. “The scholarship means freedom and power for me, because I will be able to manage life better and be able to live an independent life.” (Nadya, 24) 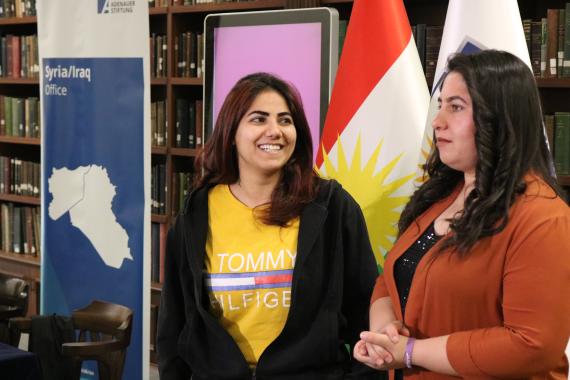 The two KAS scholarship holders Nadya and Shireen. “The scholarship will help me to make my dreams reality, so that I can help myself and my community. It means a lot for a girl like me (a survivor) because I thought my dreams were gone when ISIS captured me.” (Shireen, 25). 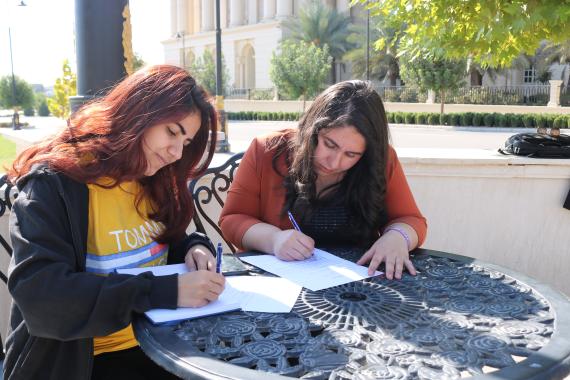 "Education has always been a priority in my life. I have an endless love and passion for school, education and science." (Nadya). "The scholarship enabled me to live my dream. My goal is to study hard and graduate from college, and help my community to get up again. Education is the most important thing for my community." (Shireen). 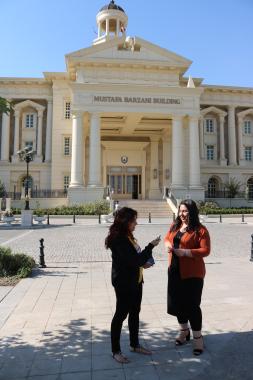 Nadya and Shireen in front of the main entrance of the university. "Being a student at AUK has already changed our lives. It has given us a goal and a purpose, a plan that will lead us into a strong and healthy future." (Nadya and Shireen). 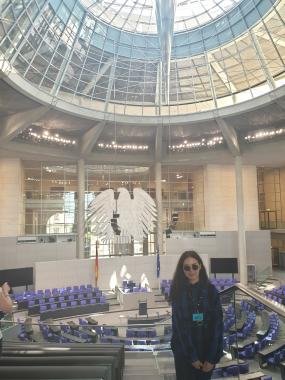 "It’s a great honor to be part of a worldwide network that acknowledge the potential of young people, and support them to help their communities live in freedom, dignity and justice. From supporting my education to preparing me professionally and introducing me to an international network of other extraordinary scholarship holders, scholars, policy makers and civil society actors, Konrad Adenauer Stiftung scholarship provided the nurturing environment that made my journey worthwhile.", (Ruby, 24) 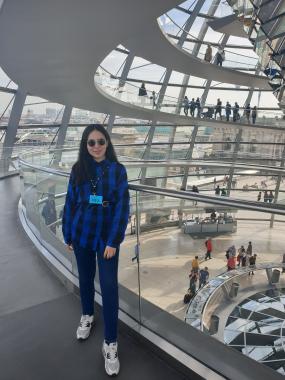 "Konrad Adenauer Stiftung scholarship enabled me to achieve my educational and career goals by maximizing my college experience and encouraging me to grow personally, academically and professionally. . It enabled me to pursue a master degree in a field I am very passionate about. It allowed me to study a subject that fascinates me, while gaining a cross-cultural understanding, seek evidence, understand change, and learn how to think critically." (Ruby) 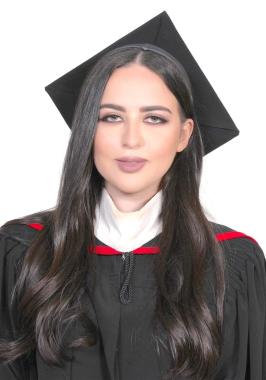 "What is important to me is to live in and help create a just and fair society that is based on human rights and the elimination of inequality. A society where gender equality is the fundamental pillar Women’s right, gender equality, social justice, and youth participation are all issues we have an obligation to proactively promote as youth for a better and more sustained future." (Ruby)

The Konrad-Adenauer-Foundation (KAS) was founded in 1955 in line with the objective of spreading political education. Over the years, KAS has grown internationally and is currently represented in over 100 countries. Acknowledging the potential of the young generation on the ground, the foundation has since then not only supported young talents in Germany, but from all over the world.

The Konrad-Adenauer-Foundation’s Syria/Iraq Office, which was founded in 2015, contributes to the foundation’s worldwide task to acknowledge the potential of the young generation on the ground. Therefore, the Syria/Iraq Office supports Syrian and Iraqi students in their education preparing them for work in state and society, especially in science, business, politics and administration, media and culture as well as in international organizations. This creates a network of future decision-makers who have access to the German political landscape. The scholarships are intended to promote young people with extraordinary social commitment and high motivation for above-average academic achievements.

At the end of 2018, as a pilot project the Syria/Iraq Office awarded a scholarship for the first time to Ruby, a young Syrian woman for her anthropology studies at the American University in Beirut (AUB).

After the successful start of the project, the Syria/Iraq office decided to award further scholarships. A particularly worthy target group was selected for the new scholarship holders: young women from the religious minority of the Yazidi in Iraq. When in 2014 the terror group of the so-called Islamic State (IS) attacked the homeland of the Yazidi in northern Iraq and committed genocide against the community, hundreds of thousands of them were expelled, while thousands died and thousands of women and children were abducted. The genocide of the IS and their consequences were such a devastating experience for the Yezidi community that it is a special concern of the Syria/Iraq office to support this religious minority with the promotion of its future-oriented youth. Our office therefore awarded two scholarships to female Yazidi students for the American University of Kurdistan (AUK) in Dohuk to start university at the end of 2019.

In the beginning of 2020 the Syria/Iraq Office extended their support for the Yezidi community in a new collaboration with the Catholic University of Erbil, Kurdistan (CUE) where eight scholarships were awarded to Yezidi students. 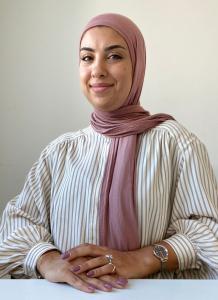 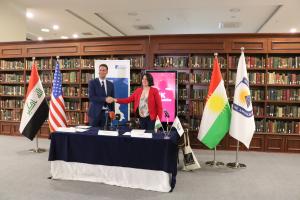 More about this topic
American University of Beirut