To build the capacities of female members of parliament on good governance, legislative procedures and women’s rights, the Syria/Iraq Office of the Konrad-Adenauer-Stiftung in cooperation with the Women Empowerment Organization (WEO) created a series of trainings for women MPs of the parliaments in the Kurdistan Region of Iraq (KRI) and central Iraq.
August 31, 2019 Ordering Information 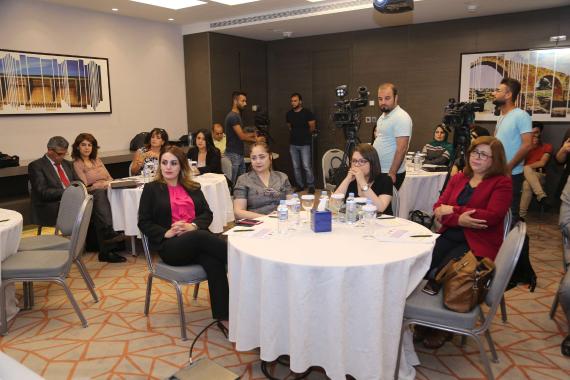 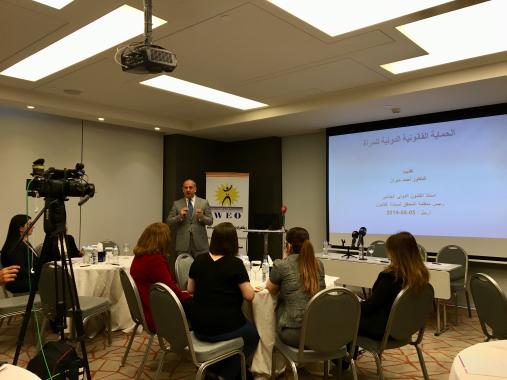 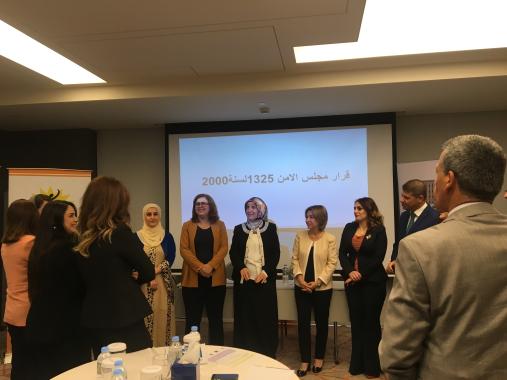 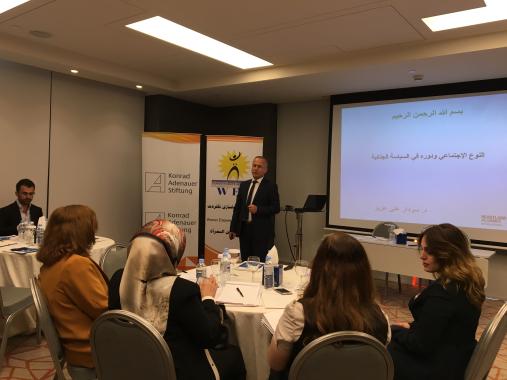 In Iraq’s Council of Representatives, 85 women serve as MPs, while in the Kurdistan Region Parliament, the number amounts to 39 female MPs. On the one hand, having a significant number of women elected in parliament is an important achievement and a step into the right direction concerning the inclusion of women in politics, but on the other it shows that both parliaments barely include more women than the women quota expects them to (25% for Baghdad and 30% for Erbil). Furthermore, when it comes to political influence and being included in decision-making processes, women MPs still face a lot of obstacles, meaning that the mere presence of women MPs in parliament does not necessarily mean that these women can bring about changes. Aspiring female politicians have to overcome many hurdles in order to become elected and there are only very few female cabinet ministers or women in senior government posts, the judiciary and other institutions.

To strengthen women’s abilities to fully participate in all fields of political processes and provide them with the technical support to achieve this, KAS and WEO designed a series of beginner and advanced trainings for newly elected women MPs. Covered topics included conflict management and peace building, management of challenges, women’s rights conventions, and influencing parties. One of the areas that new women parliamentarians need to work on is the establishment of a women’s parliamentary caucus in parliament. This caucus would ensure a much-needed gender perspective in both parliaments as well as a united effort that could help advance progress on the adoption of laws impacting positively on women’s, girls’ and children’s rights.

Overall, the trainings enabled more than 100 female members of the Kurdish Regional and Iraqi Parliament to be more effective leaders and be capable to develop and promote women-friendly legislations. This project was also essential in bringing together women MPs in Iraq and Kurdistan to discuss issues related to gender equality. It was an opportunity for women MPs to understand each other’s priorities, challenges and progress made, and work together to ensure public needs regarding the representation and rights of women is transformed into viable policy platforms that will further facilitate citizen engagement in women’s rights.