According the United Nations, the Sustainable Development Goals (UN SDG) aim to achieve a better and more sustainable future for this world. They address global challenges, including those related to poverty, inequality, climate change, and environmental degradation, among others. To support the implementation of UN SDG 16 (Peace, Justice and Strong Institutions), the Syria/Iraq Office of the Konrad-Adenauer-Stiftung in cooperation with the Governance Center for Public Policies designed a project contributing to increased accountability and good governance in Iraq.
May 31, 2019 Ordering Information 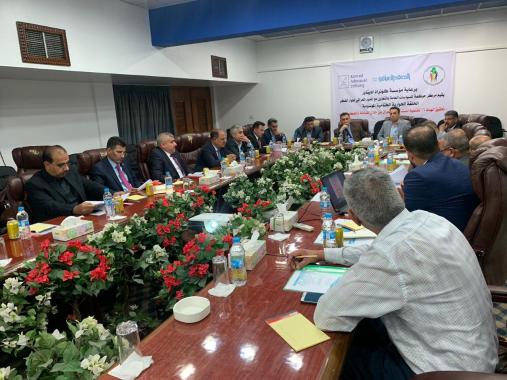 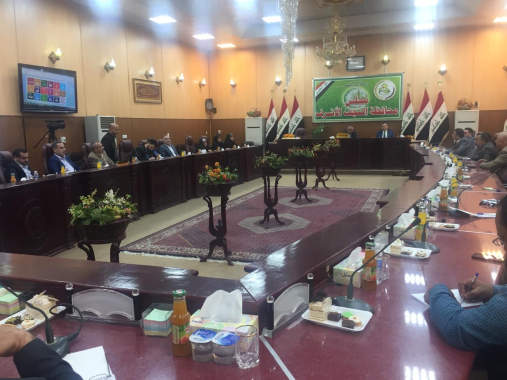 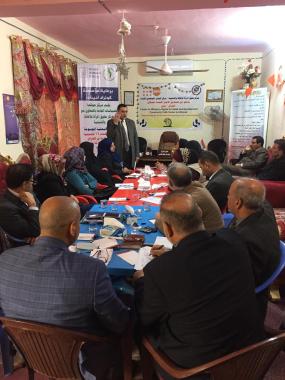 In the first step of the project, the Governance Center for Public Policies collaborated with 10 researchers, academics and experts on good governance, accountability and sustainable development to write 10 research papers on Iraq’s implementation and achievement of the objectives of UN SDG 16. Those research papers were then presented during focus group discussions (FGDs) in the provinces of Babylon, Anbar, Najaf and Baghdad, where policy recommendations were discussed with the stakeholders gathered. The fifth FGD in Baghdad consisted of the presentation of the papers and the recommendations that came out of the first four FGDs, followed by a discussion with the relevant government stakeholders. More than 100 different participants were actively contributing to the FGDs and helped build the momentum to act towards the realization of UN SDG 16. Furthermore, the different stakeholders, civil society organizations and government institutions involved in the fifth FGD in Baghdad were able to establish communication mechanisms and a partnership to work on implementing the objectives of the UN SDG 16. Finally, 1000 copies of a newly published book containing the ten research papers as well as the results and recommendations of all the FGDs was disseminated to government institutions.

According to the Governance Center for Public Policies’s assessments and interviews conducted at the end of the project, it was confirmed that the majority of the government officials who took part in the FGDs are committed to disseminating the results and recommendations to turn them into concrete policies supporting the implementation of UN SDG 16.