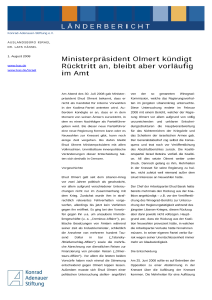 The international laws of armed conflict, known as IHL (international humanitarian law), were developed by the international community in the aftermath of World War II in an attempt to reduce the harm to civilians during periods of armed conflict. However, many (if not most) modern conflict situations in the world – such as those in Gaza, Lebanon, Iraq, Afghanistan, Somalia and Kosovo – no longer conform to the classic models of violence that underlie the application of IHL. In this important international conference the Minerva Center for Human Rights at the Hebrew University of Jerusalem in cooperation with Konrad Adenauer Stiftung, together with the International Committee of the Red Cross (ICRC) Tel Aviv Delegation and with the and the Bruce W. Wayne Chair of International Law, brought together 30 leading experts in an attempt to identify types of conflict situations that are at present inadequately regulated, and to explore the potential for developing IHL or locating new normative sources that may apply. In doing so, the conference sought to encourage the development of international law in ways that are conducive to the attainment of IHL's overriding goals: the mitigation of harm and suffering and the promotion of humanitarian interests, even in times of conflict.The conference was held in Jerusalem on June 1, 2 and 3, 2008. 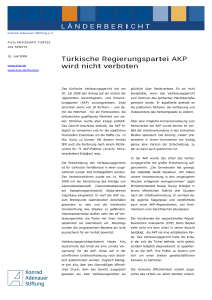 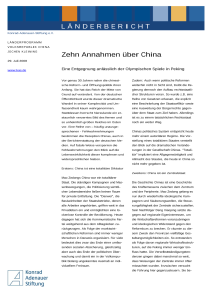 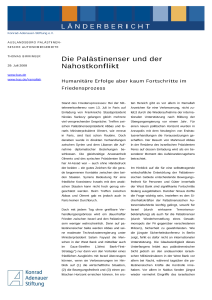 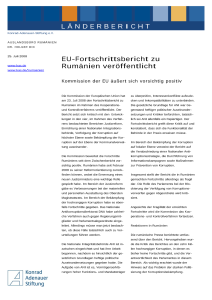 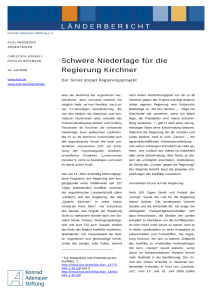 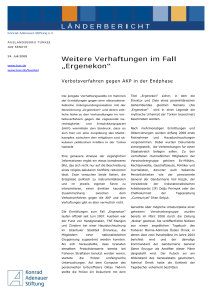