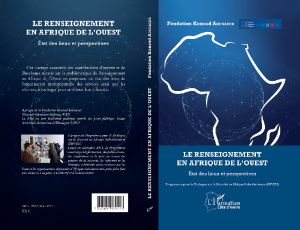 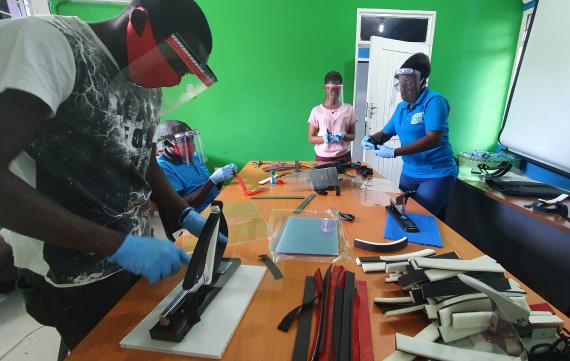 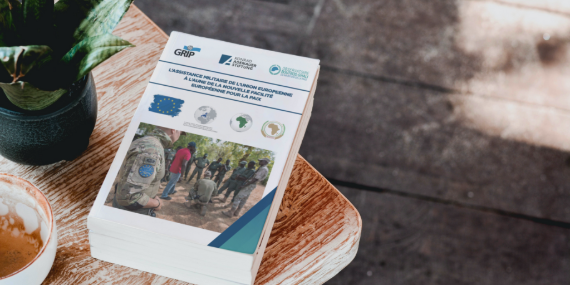 Over the last few years, the European Union (EU) has begun a process of reflection that should lead it to reform its aid policies for peace and stability. In doing so, it would like to extend its competence in the field of military assistance. At first glance, this objective appears simple. However, it is not. Indeed, when the Union ventures into the world of defence, things generally tend to become more complicated. A common, though contested, interpretation of the European treaties is that the EU cannot finance the military sector through its standard budget1. To circumvent this obstacle, it has therefore decided to launch, from 2021 onwards, an instrument financed by the Member States on an ad hoc basis, with an exclusively military vocation: The European Peace Facility (EPF) 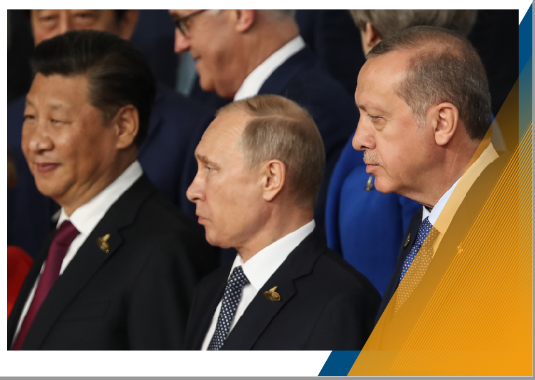 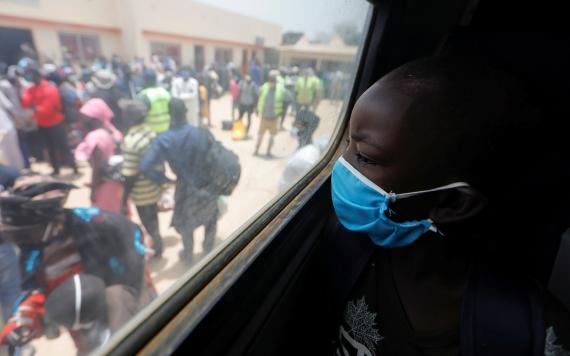 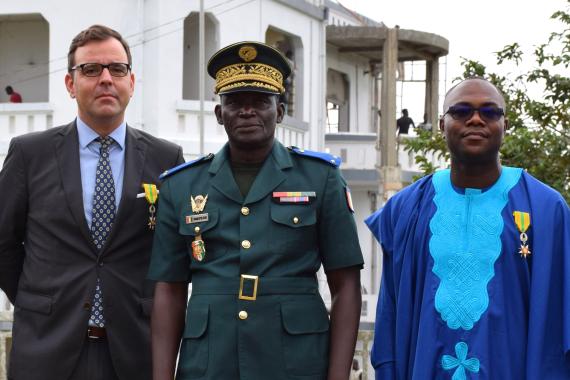 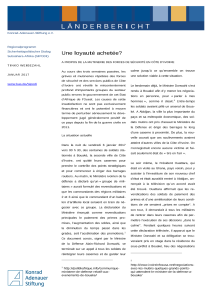 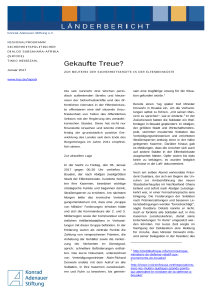