DECUP, and CELAH, which is dependent on the first, are institutions which advise the starting up of Christian labor unions. They were founded in 1963 and have always been closely related with the Catholic church. DECUP/CELAH have received the aid of KAS since 1982.The principal objectives of the project are:*Promote a labor movement that is strong, independent, democratic, responsible and oriented toward a modern economic and social vision. *Promote elements of the Social Contract (Acuerdo Social) through a dialogue between unions, government and businesses. *Analyze the economic contexts and labor and social reality for the elaboration of respective labor strategies. *Help to reconstruct the leadership position of the DC within the CUT.*Promote regional unionization.Objective groups are: unions and federations oriented toward Christian-humanism, government, PDC, the central union CUT as well as union leadership and unions centers.The activities of this counterpart concentrate on the periodical realization of workshops with union leaders, with the finality of helping to focus on problems and elaborate strategies.Add to this seminars designed to form and train a new type of union leader in keeping with the times for grassroots level work. These activities include roundtable discussions of half shifts to seminars of three days during the weekends.
al sitio web 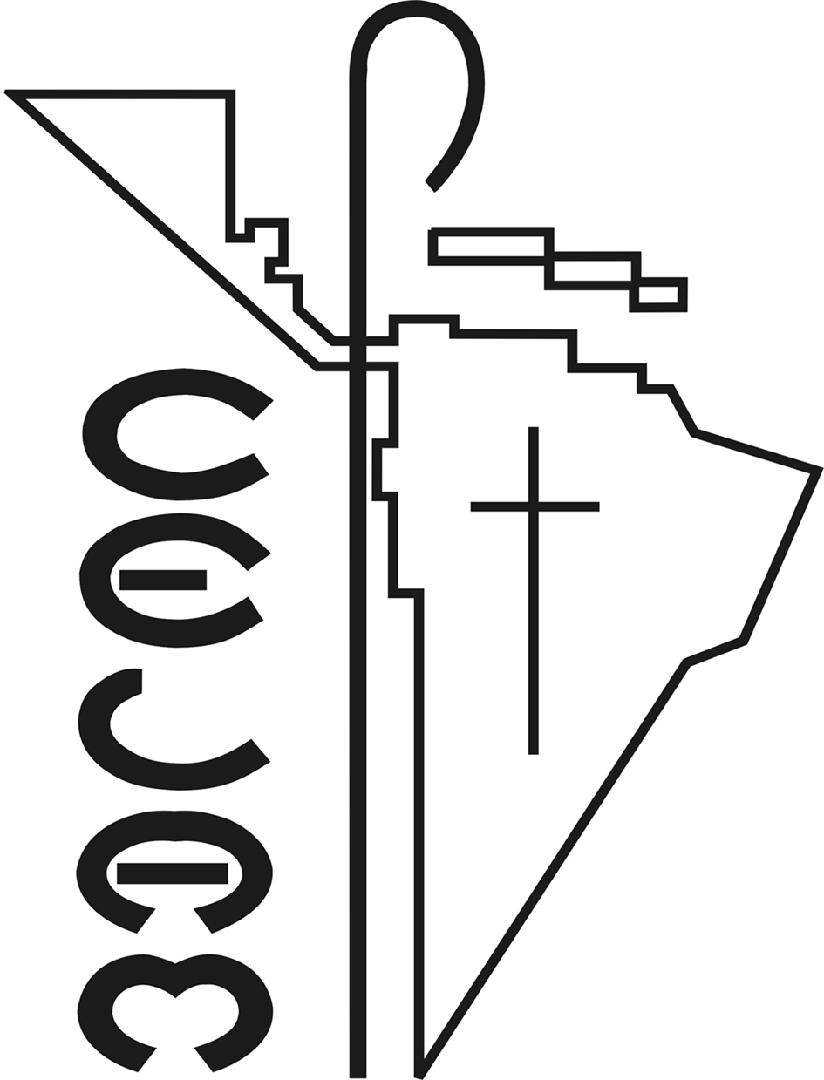