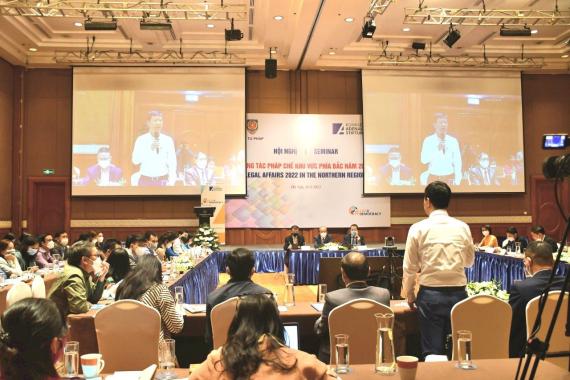 Legal affairs 2022 in the Northern region

Konrad-Adenauer-Stiftung Vietnam co-operated with Department of General Affairs in Legislative Development, Ministry of Justice to organize one-day- training conference on legal affairs with the participation of representatives of Justice Departments in the Northern regions 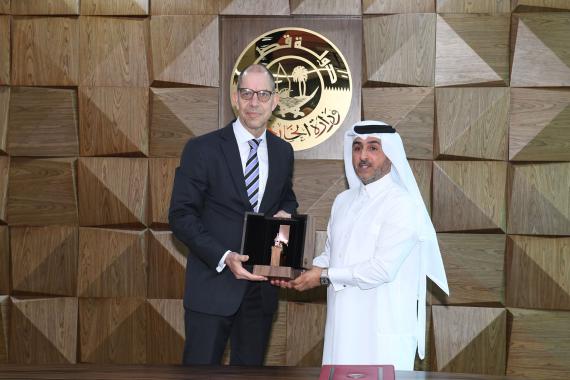 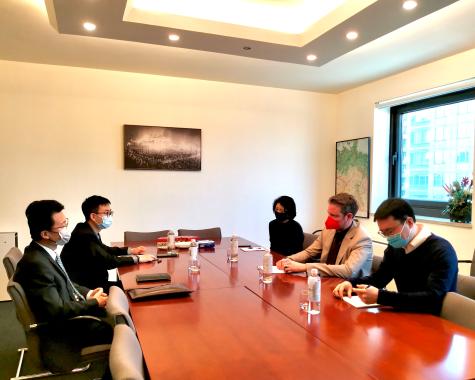 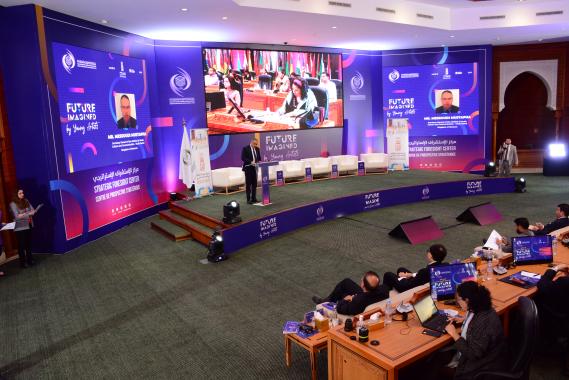 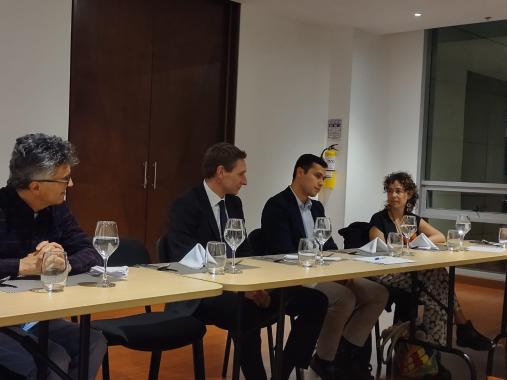 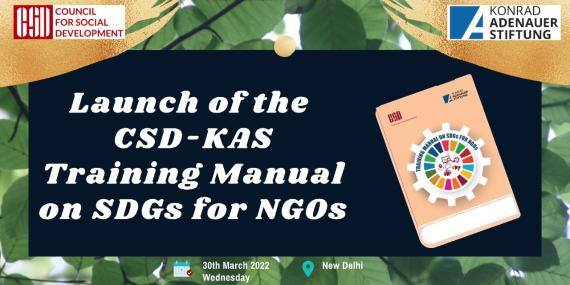 Launch of Training Manual on SDGs for NGOs

The Training Manual on SDGs for NGOs, which was developed jointly by the India Office of the Konrad-Adenauer-Stiftung (KAS) and the Council for Social Development in collaboration with the Joint Staff Development Programme Network (JSDP), was launched on 30th March 2022. This manual will undoubtedly contribute to our overall goal of capacity building for a range of NGOs working countrywide directly at the grassroots level to facilitate their efforts in implementing the SDGs across the India and beyond. 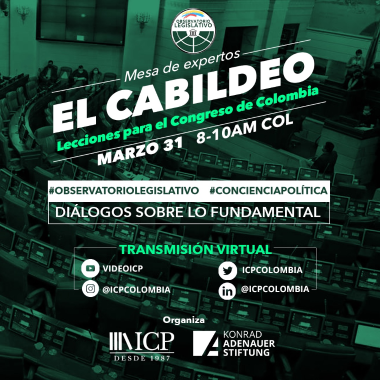 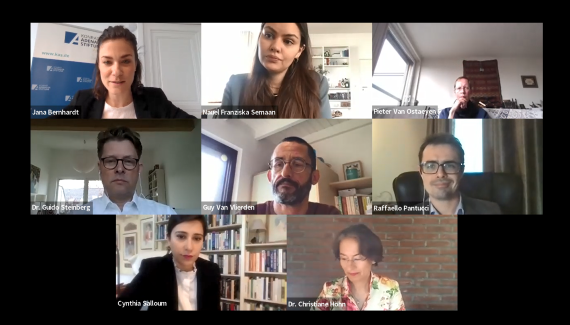 A Study Series about the Jihadist Terrorism Threat

While the EU is facing many urgent conflicts, the threat of jihadi terrorism remains ongoing and must not be neglected. The autumn of 2020 – and with it the attacks in the suburbs of Paris, Vienna, and Dresden – have clearly shown that terrorism can still find its way to Europe. Since then, the takeover of power by the Taliban in Afghanistan has posed a new challenge for governments and counter-terrorism institutions. 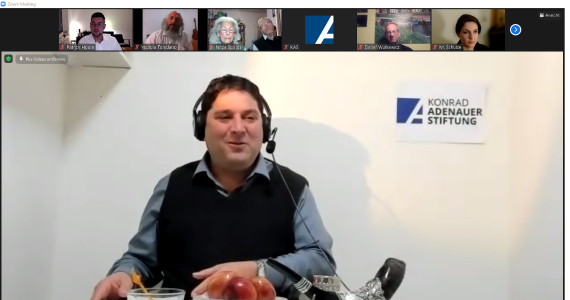