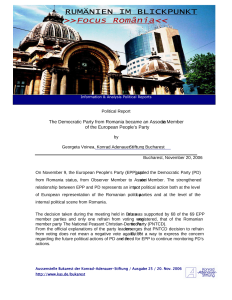 On November 9, the European People’s Party (EPP) upgraded the Democratic Party (PD) from Romania status, from Observer Member to Associate Member. The strengthened relationship between EPP and PD represents an important political action both at the level of European representation of the Romanian political parties and at the level of the internal political scene from Romania. 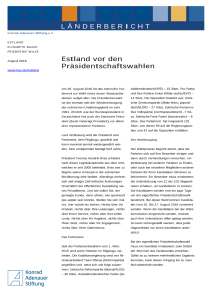 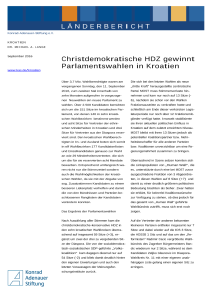