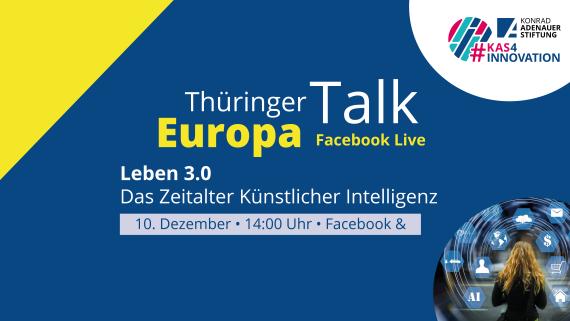 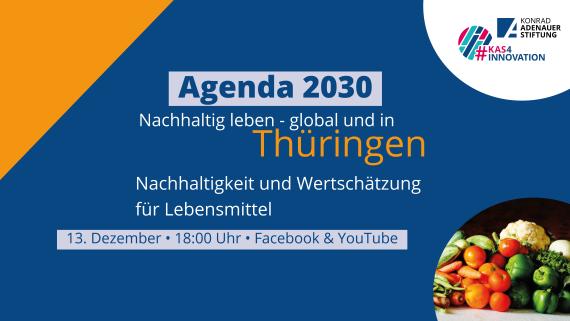 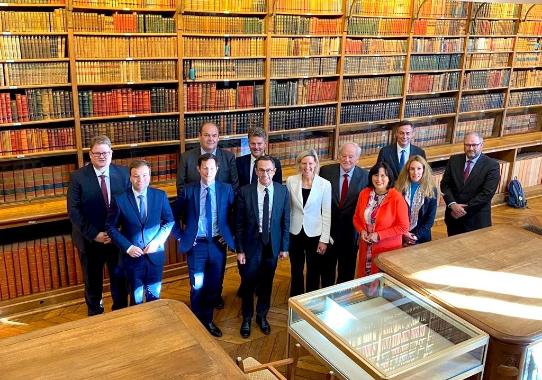 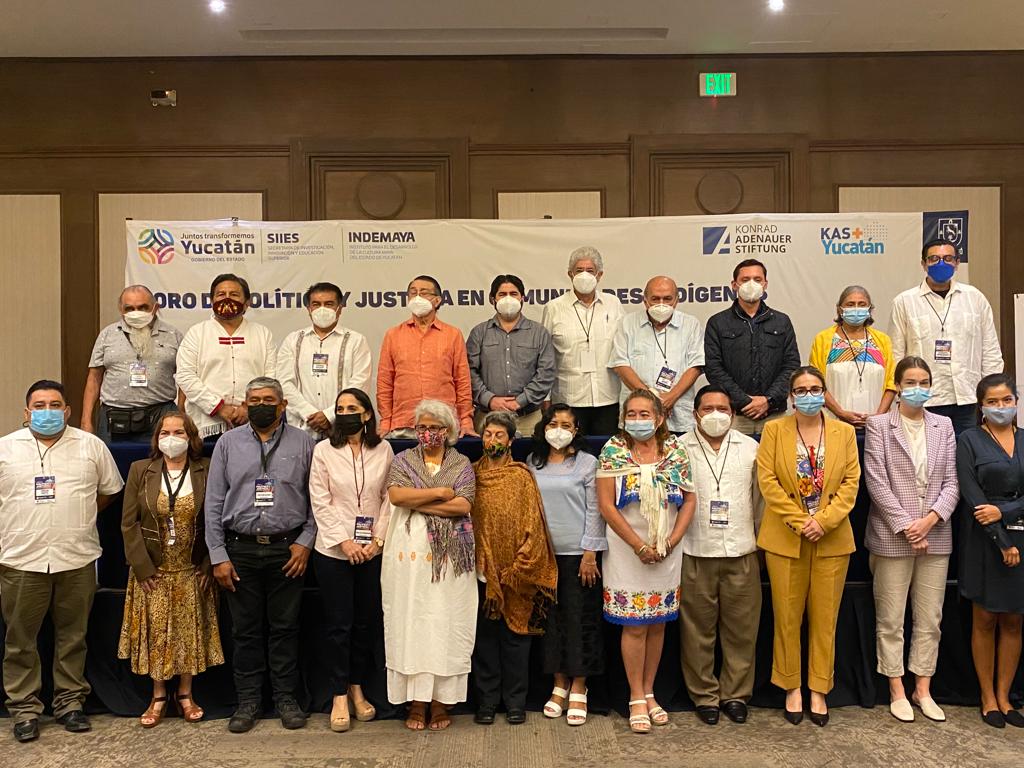 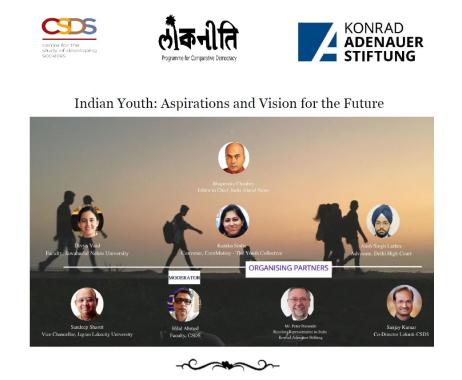 Indian Youth: Aspirations and Vision for the Future

Indian Youth: Aspirations and Vision for the Future is a collaborative study of Lokniti, a programme of the Centre for the Study of Developing Societies and the India Office of the Konrad-Adenauer-Stiftung (KAS). Young people aged between 15 to 34 years account for a little over one-third of the Indian population. Such a large young population is an asset for any nation as these young people have the potential to play an active role in shaping the socio-economic and political development of the country. But today, young Indians are grappling with multiple challenges such as financial difficulties for pursuing their education, lack of employment opportunities and issues of mental health. Some of these issues have been discussed in the previous rounds of the youth studies conducted by the Centre for the Study of Developing Societies (CSDS) in partnership with the India Office of the Konrad-Adenauer-Stiftung (KAS). This report is based on the fourth round of youth study, which aims to analyse if there have been changes in the attitudes and behaviour of the youth, their levels of anxieties and their emerging aspirations. Lokniti-CSDS and the India Office of Konrad Adenauer Stiftung, organised an event to release the report and conduct a Panel Discussion, on the 15th of December 2021, at The Imperial, Janpath, Connaught Place, Delhi – 110001, between 1930 – 2030 (IST) 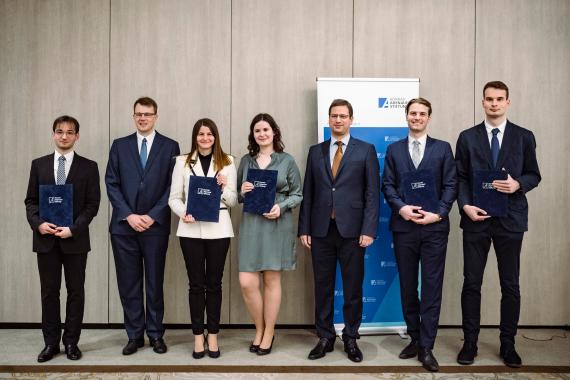 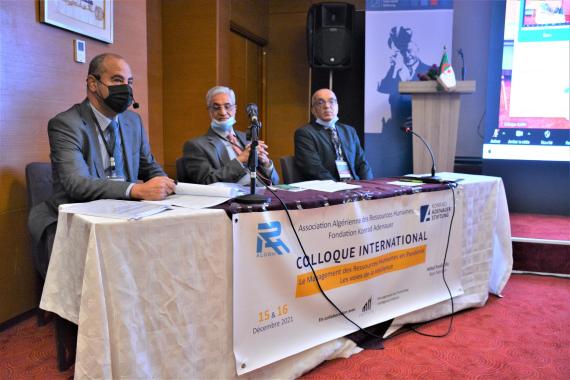