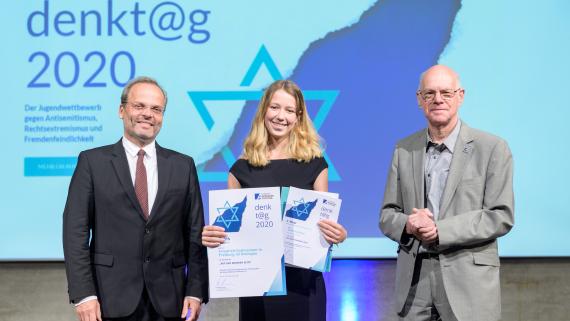 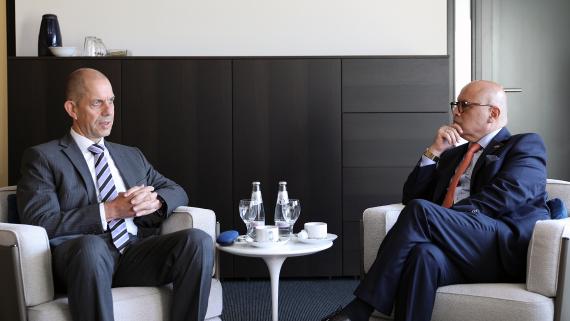 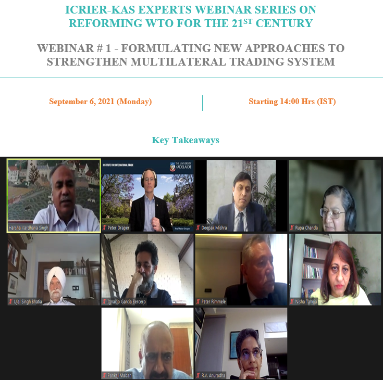 Over the last 75 years, we have benefited from a rules-based multilateral trading system which has contributed to peace, security and stability in the post-war world. The erstwhile GATT, and later the WTO have facilitated the integration of countries in global trade with its consequent benefits in terms of growth and poverty alleviation. However, ever since its inception in 2005, the WTO, which has been the cornerstone of this multilateral rules-based global trading system, has been facing challenges. Today, we are at a make-or-break point as the WTO faces an existential crisis. Its ability to deliver on all three of its key functions, which are: (a) to provide a negotiating forum to liberalise trade and establish new rules; (b) monitor trade policies; (c) resolve disputes among its members are being questioned. The first webinar of the ICRIER-KAS expert webinar series on "Reforming WTO for the 21st Century," tried to address these and many other issues that are confronting the WTO and which require urgent attention and resolution. 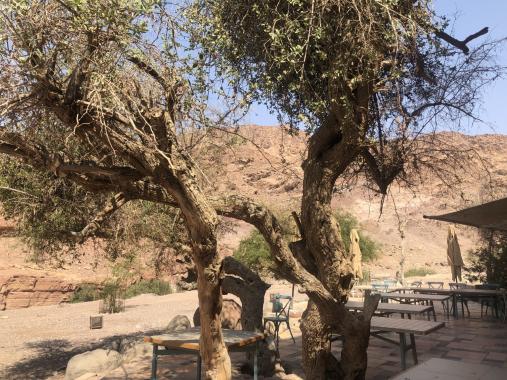 KAS-Jordan Office, in cooperation with Al-Quds Center for Political Studies, held a two-day training retreat for the Youth of Jordanian political parties in Wadi-Finan among the mountains of the Dana Biosphere Reserve. The training workshop was on Saturday and Sunday, September 4th - 5th entitled "Rules of the democratic process: Is democracy a ballot box or a comprehensive cultural, rights-based and political system?" More than twenty young women and men attended the workshop representing twelve Jordanian parties. 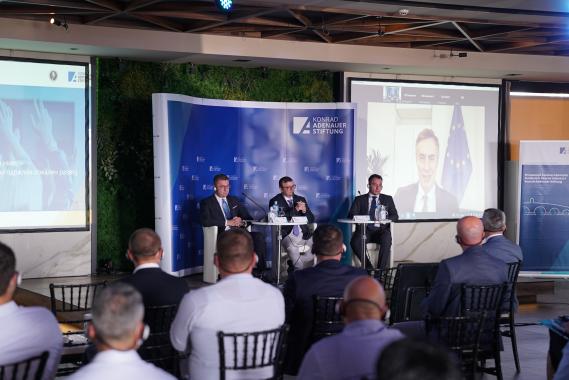 On September 1 and 2, KAS in cooperation with PIAC "Ljubisa Georgievski" organized a Political Academy for VMRO-DPMNE candidates for mayors and leaders of councilor lists on the topic: “Fostering democracy on local level - Building good policies and strategies for sustainable local development”. The hybrid event included numerous Macedonian and German politicians, experts and theorists from various fields. 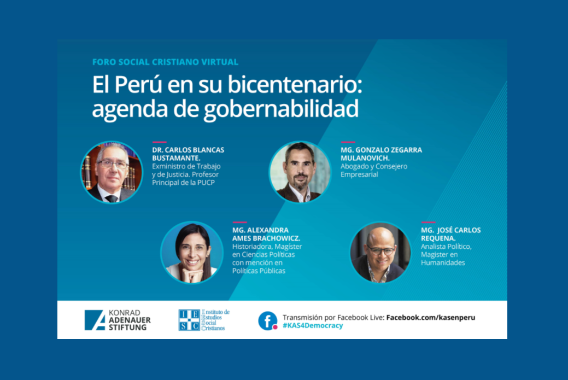 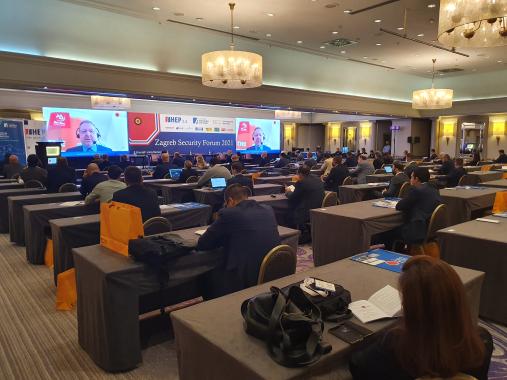