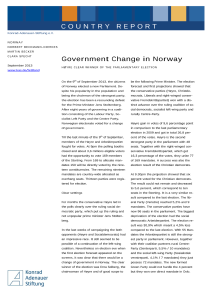 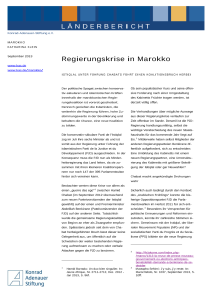 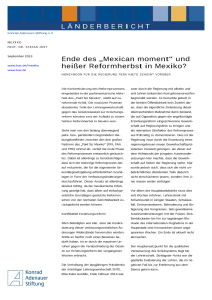 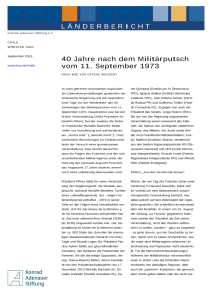 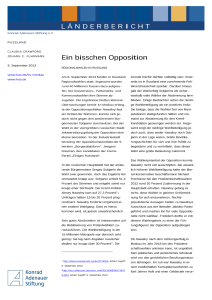 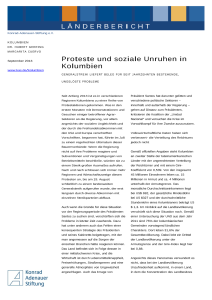 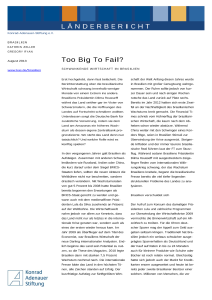 Too Big To Fail? 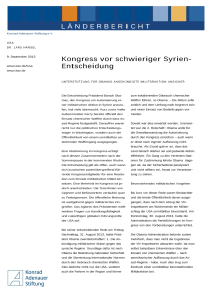 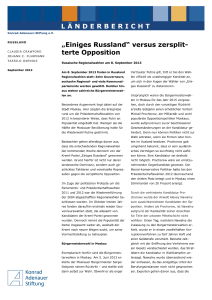