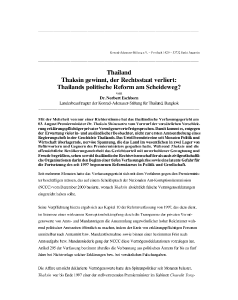 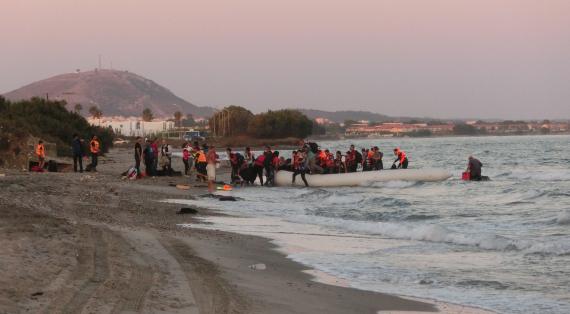 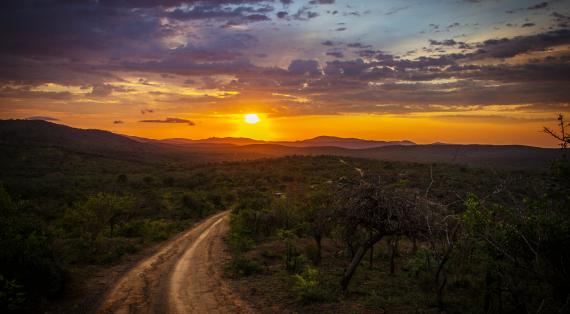 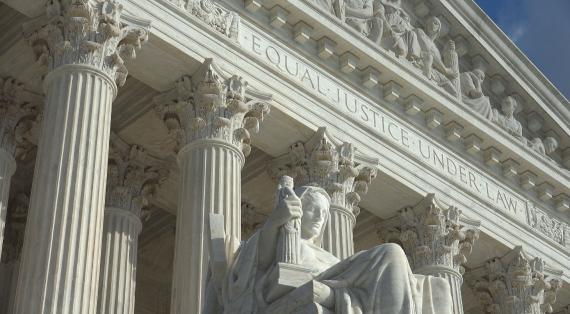 An analyis of the positioning of conservative Chief Justice John G. Roberts 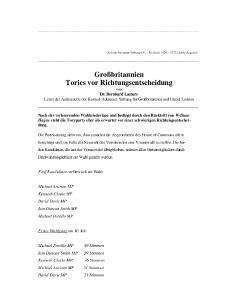