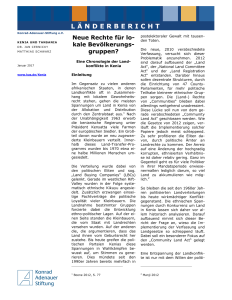 On the 21st of May 2020, the national referendum on Myanmar’s constitutional amendments, already approved by Parliament, was put on hold. Amending Myanmar’s Constitution has been a topic of much debate since the formation of a National Convention in 1993, as it is key for profound reform in the country. In this paper, we will look at the history behind the amendment process, how it as carried out, the conclusion reached in Parliament and the expected impact it may have on the upcoming elections. 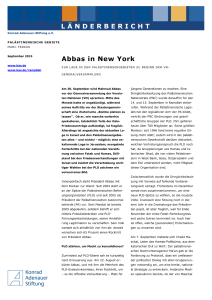 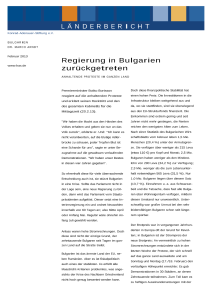 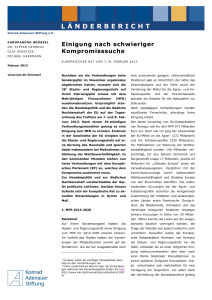 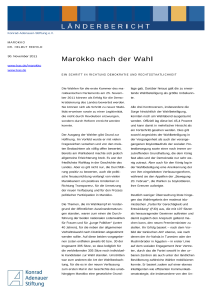 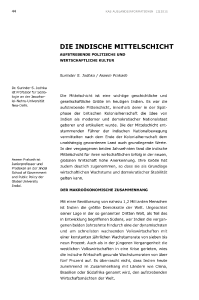 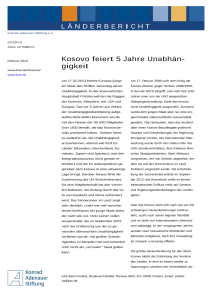 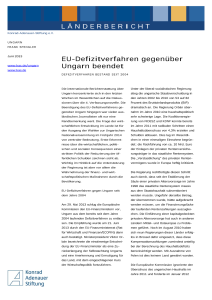