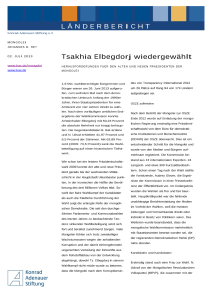 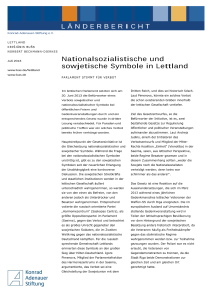 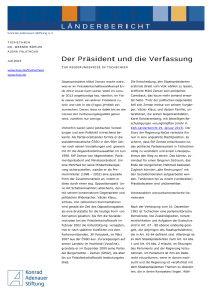 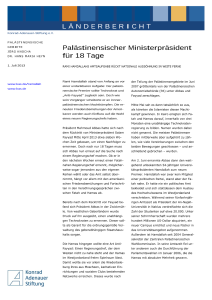 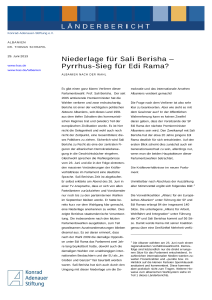 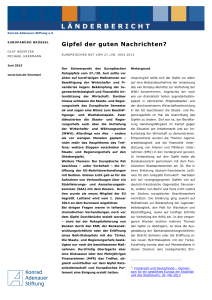 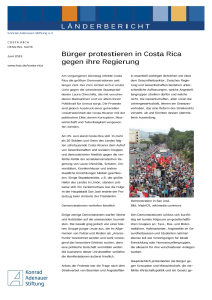 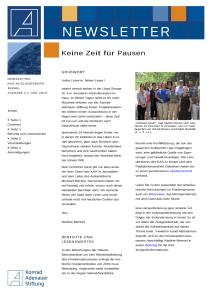 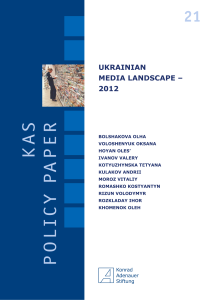 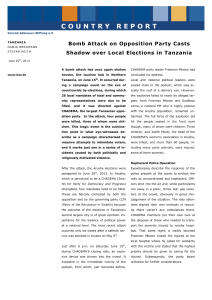 A bomb attack has once again shaken Arusha, the tourism hub in Northern Tanzania, on June 15th. It occurred during a campaign event on the eve of countrywide by-elections, during which 26 local mandates of local and community representatives were due to be filled, and it was directed against CHADEMA, the largest Tanzanian opposition party. In the attack, four people were killed, three of whom were children. This tragic event is the culmination point in what eye-witnesses describe as a campaign characterised by massive attempts to intimidate voters.