In Myanmar, not much awareness has been brought to the new Arbitration Law that passed in 2016, yet progress can already be observed as shown by the recent establishment of the Myanmar Arbitration Centre last August. Arbitration has the potential to encourage more foreign direct investment in a country ranked 110 among the 126 countries monitored in the Rule of Law Index by the World Justice Project (WJP). Through the book launch of our publication “Arbitration in Myanmar and other ASEAN countries”, we seek to get the public more acquainted with this resolution procedure.
November 14, 2019 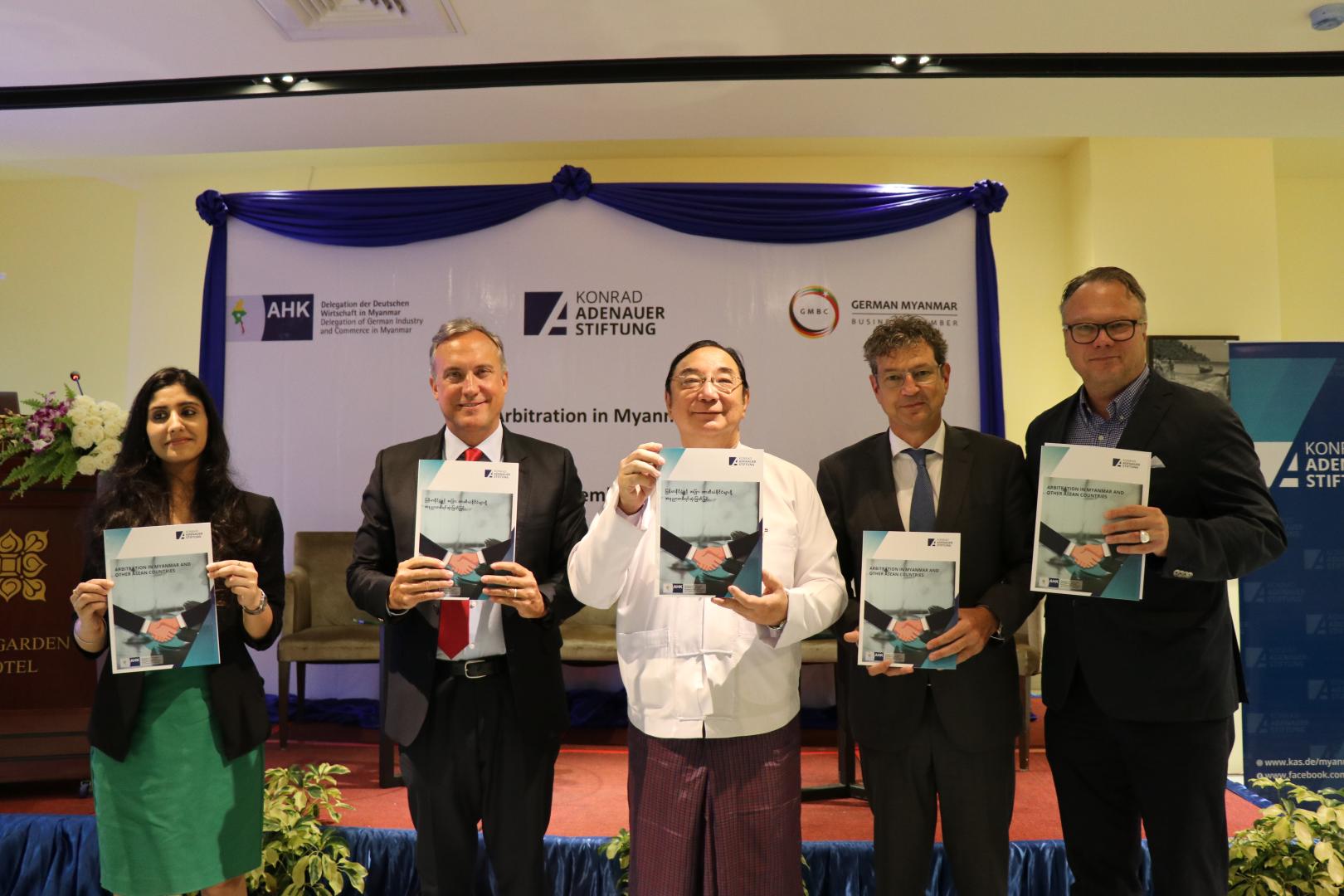 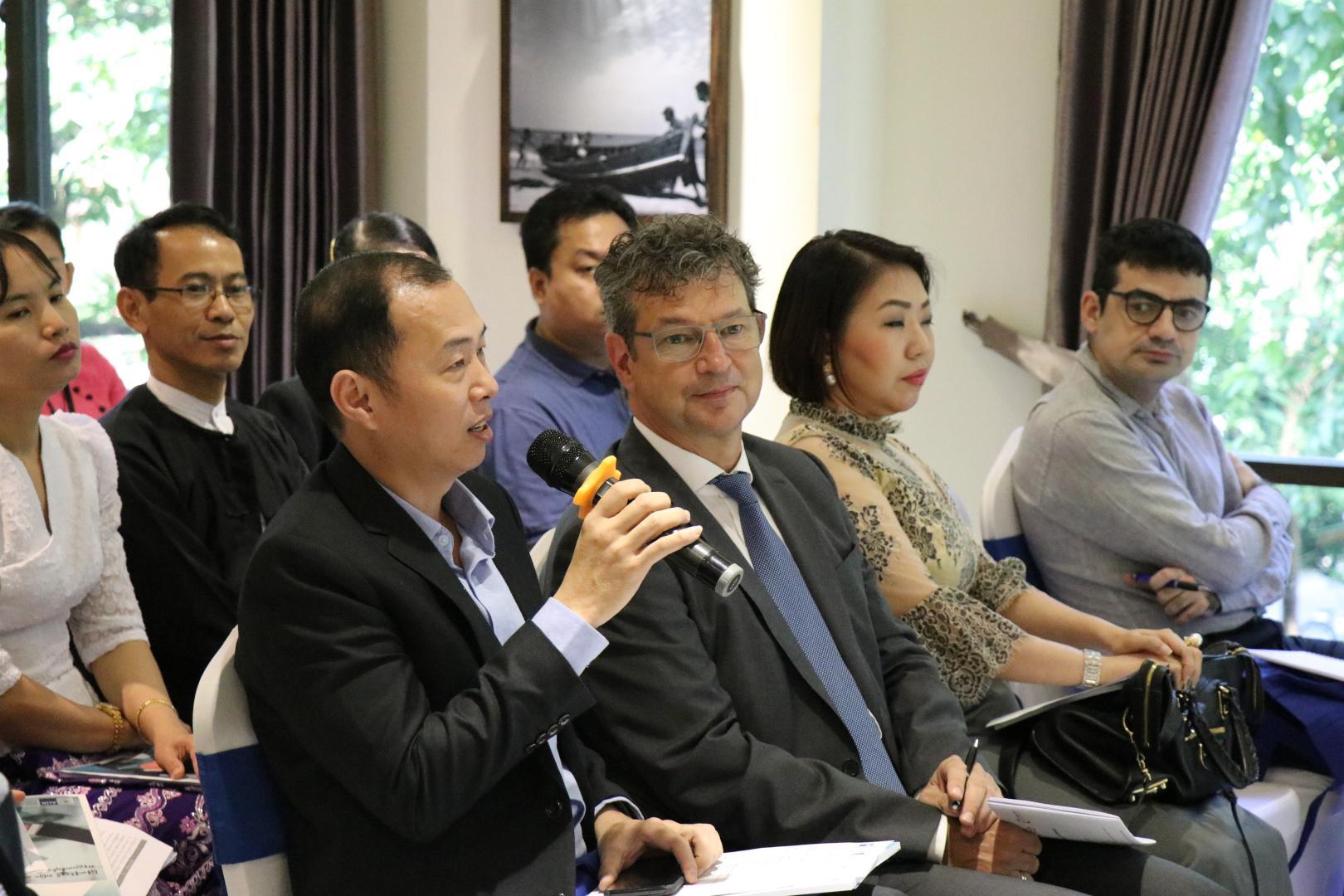 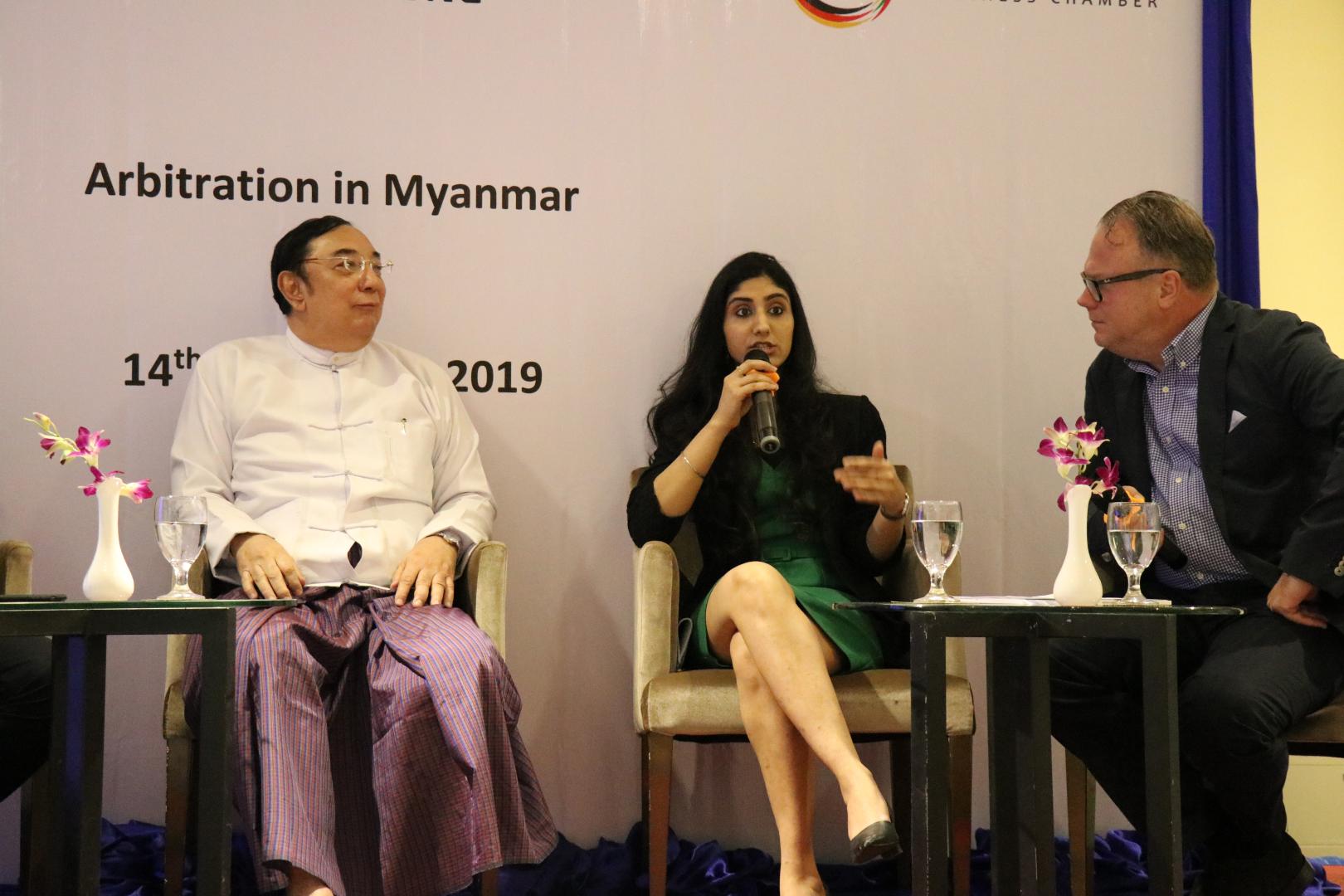 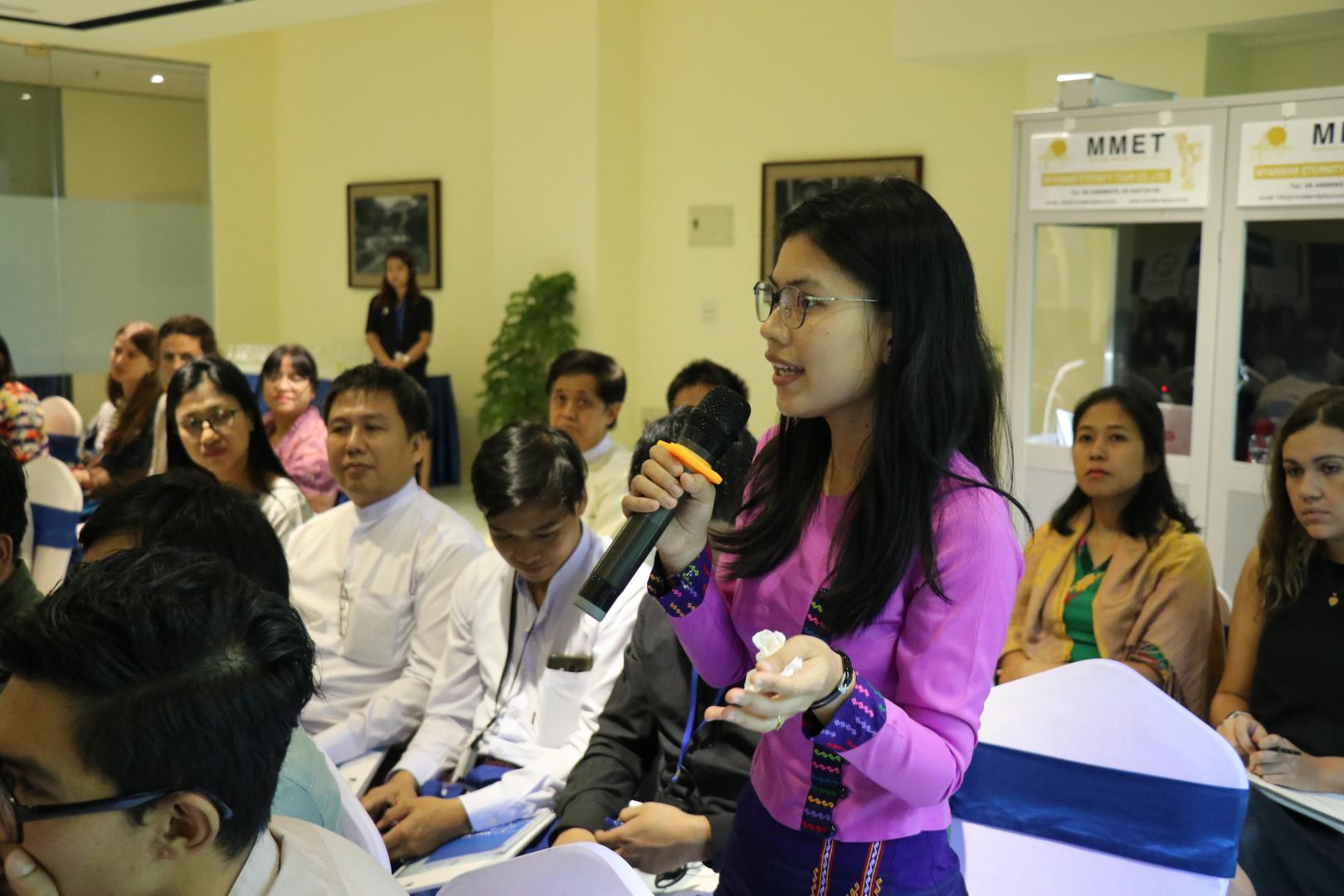 Myanmar is ranked 110 among the 126 countries monitored in the Rule of Law Index by the World Justice Project (WJP). It holds the second-lowest position out of the 15 countries from the Asia-Pacific.

Partly due to a lack of trust in Myanmar’s rule of law, a number of foreign investors have remained cautious about investing in the country. In 2018, Foreign direct investment dropped 14%.

Arbitration would be one of the solutions to this issue. By having an arbitrator chosen by both parties involved in a dispute, the commercial resolution process is less bureaucratic and lengthy.

Myanmar is still on a learning curve related to arbitration and through our book “Arbitration in Myanmar and in other ASEAN countries”, we present how the procedure is implemented in neighboring countries from which Myanmar may choose to take inspiration from.