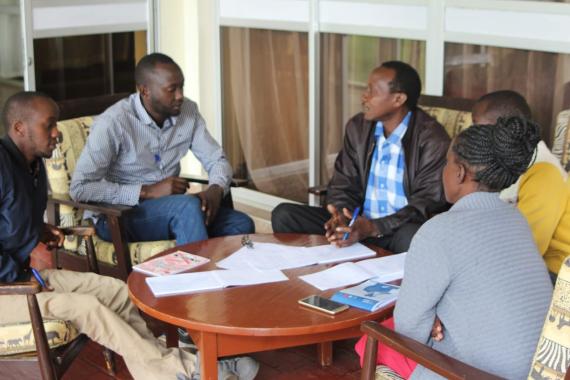 Empowering local structures of the CSOs to monitor policy and politics in the area of food security and disaster management.

On the 16th -17th May 2019, KAS engaged the Asal Stakeholders Forum (ASF) in West Pokot in a refresher training workshop to strengthen their capacity to influence policy and political lobbying on matters to do with food safety. The earlier sessions of the workshop looked at the general policy and political trends, the existing barriers to conducting advocacy campaigns around food security in West Pokot while providing the participants with an opportunity to connect their experiences at the county level with those at the national level. 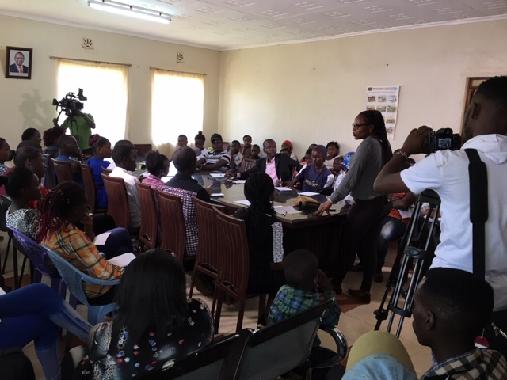 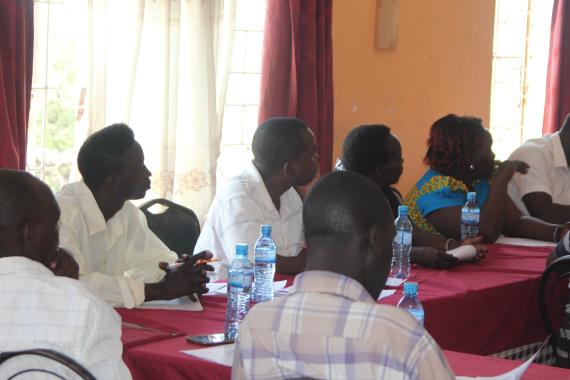 Cross border conflict as a factor to food safety / security

Cross border conflict has in many instances acted as one of the main impediments to food security especially among the warrying communities. In Turkana County and in particular along the border with West Pokot County, two communities that are both pastoralists with historic conflict and clashes over animals, pasture and which have experienced a protracted violent conflict are yet to find a common ground to co-exist peacefully. This problem continues to manifest in different forms amid multi-stakeholder’s approach that has tried to provide multi-faceted solutions. 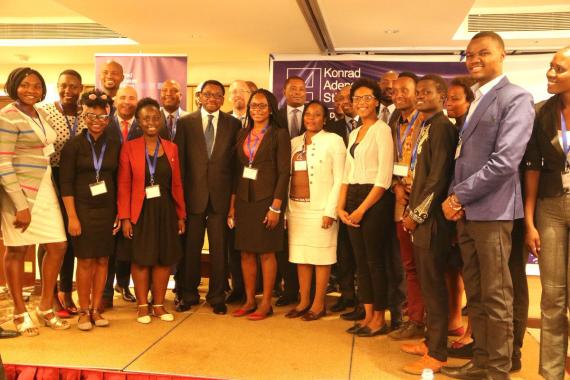 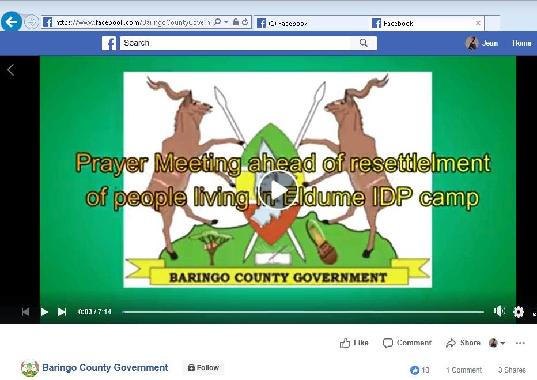 After engaging ward level stakeholders and opinion leaders on ethical principles of Disaster Response and Management at Marigat on the 19th and 20th of September 2018, community DRM structures have started holding their leaders to account. 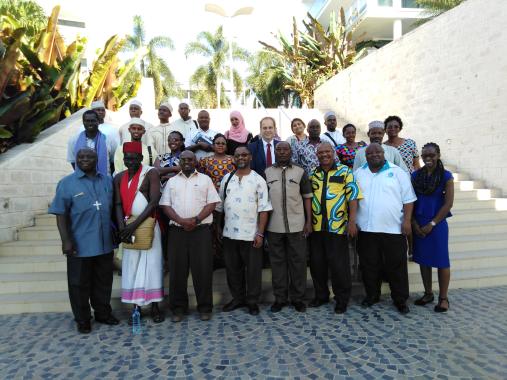 Democracy and Religion in Kenya 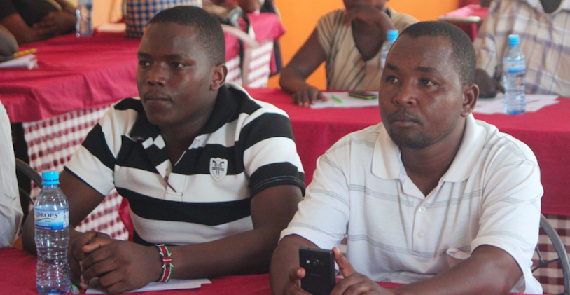 On the 19th and 20th of September 2018, KAS together with the National Drought Management Authority (NDMA) Baringo Office engaged various stakeholders in the field of the Disaster Risk Reduction working with communities at the ward level on best approaches for supporting the implementation of the ethical principles of Disaster Risk Reduction (DRR), as well as providing dialogue workshops that demystified ethical issues in DRR and disaster response. 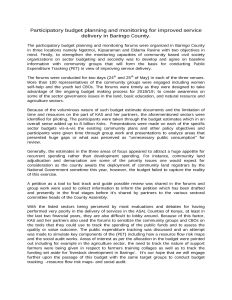 The participatory budget planning and monitoring forums were organized in Baringo County in three locations namely Ngetmoi, Kipsaraman and Eldama Ravine with two objectives in mind. Firstly, to strengthen the monitoring capacities of community based civil society organizations on sector budgeting and secondly was to develop and agree on baseline information with community groups that will form the basis for conducting Public Expenditure Tracking (PET) in view of improving service delivery.