Population increase in East Africa will have disrupting impact on socio-economic development and requires policy adjustments. Unfortunately, within many countries debate on issues of urbanisation and demographics is rare. Hence, this conference aims to bring together researchers to debate and connect on emerging challenges.
4. - 6. Oktober 2021 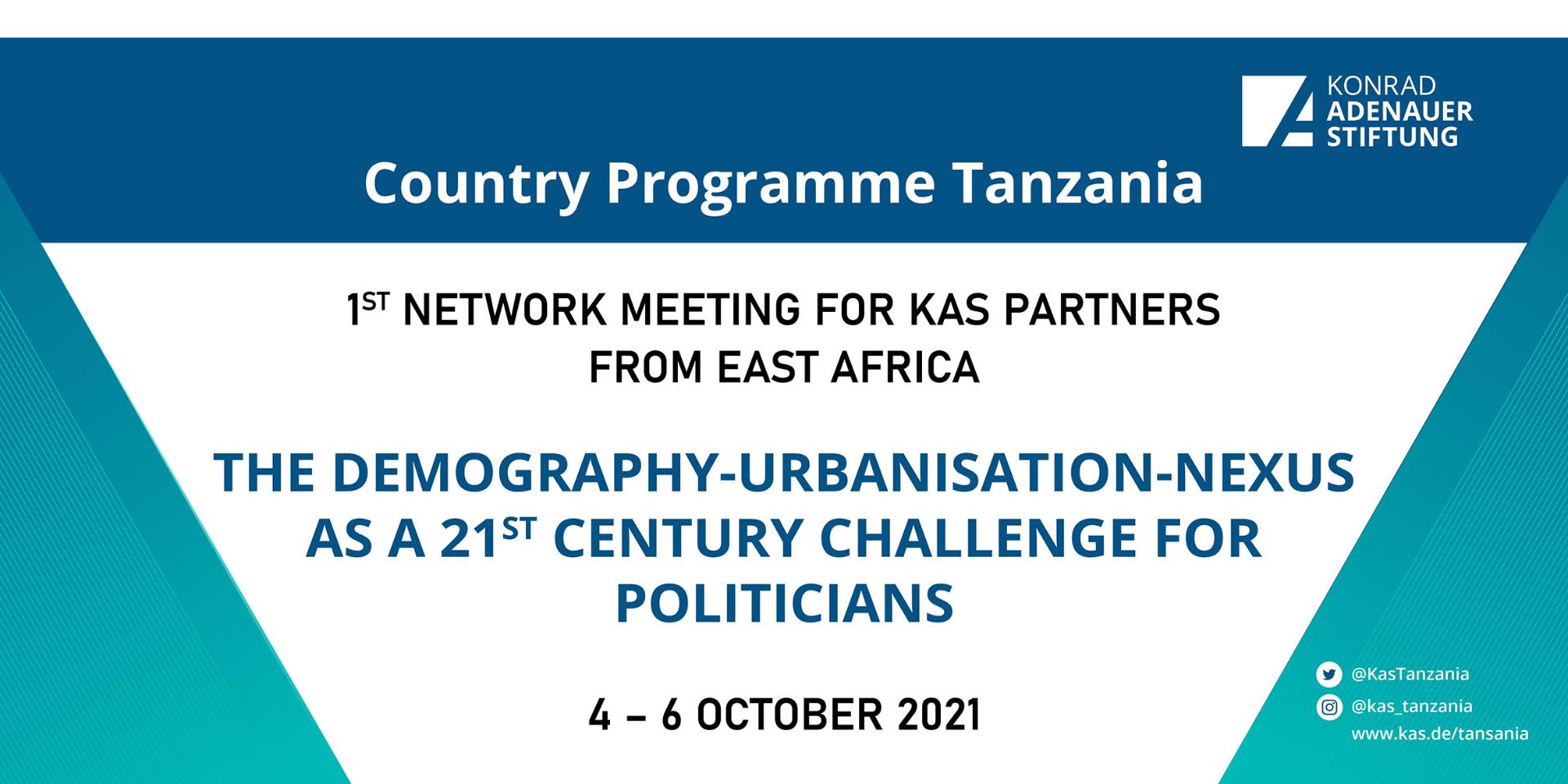 The population numbers in East Africa are steadily increasing. Uganda, Tanzania, Kenya and Ethiopia together will see a two-fold increase in the population in the next 20-30 years, such that in 2050, Dar es Salaam will have a population of nearly 30 million people and become the fifth biggest city in Africa. The impact of such a development with regard to policies as well as economic and social development aspects is, however, hardly being discussed in the region due to various reasons.

The three established KAS country offices in Tanzania, Kenya and Uganda started already to work with its partner organizations to foster dialogue around this political topic. By taking into consideration as well the important experience gained from Ethiopia, all the experiences should be extended to a regional level and should be fed into the African and German/European political dialogue. This first network meeting is scheduled to be held between 4th – 6th October 2021 in Tanzania and will at first aim at building a network as well as coming-up with the position on the nexus between demographic growth and sustainable urbanization as a political challenge of the 21st century.

With regard to this aspect, the first step would be having a small reference group, which will be a nucleus group that will stepwise develop this tricky theme. The theme, due to the earlier on given reasons, has been articulated in the relevant German political position papers of the Federal Foreign Office (“Afrikapolitische Leitlinien”) as well as in the form of a “Marshall Plan with Africa” within the Federal Ministry for Economic Cooperation and Development (BMZ) stated as a future challenge. This theme is, in addition, of importance to the East African public. After a successful network building and pin-pointing of the exact position, the results will be tabled for discussion in a German-political debate. This will be in the framework of a visitor’s program during the first week in November and by participating in a hybrid experts conference on 10th November 2021 in Berlin, Germany.

The Demography-Urbanisation-Nexus as a 21st century challenge for politicians
09.11.2021
Jetzt lesen
Kontakt 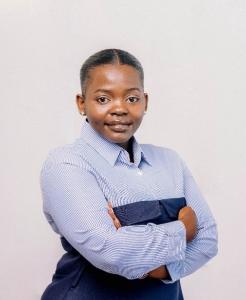