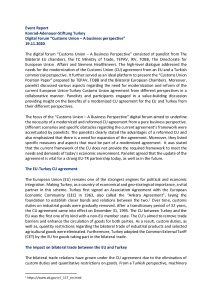 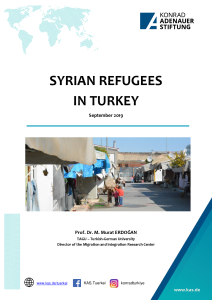 It has been 8.5 years since the March 2011 outbreak of chaos in the aftermath of the protests against the regime of Syrian president Bashar Al-Assad, and the civil war that followed. In Syria, whose population was 22.4 million in April 2011, at least 465,000 people have lost their lives since 2011 , hundreds of thousands of people have been injured, and more than 6-7 million Syrians have been displaced within the country. The chaotic environment in Syria has resulted in the most serious refugee exodus in the world’s history. According to UNHCR data, the number of Syrian refugees who have sought asylum and been registered in the five neighboring countries is 5,626,914 as of August 2019, of which 3,643,870 reside in Turkey. 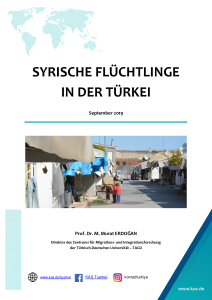 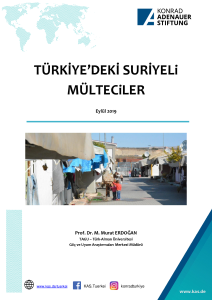 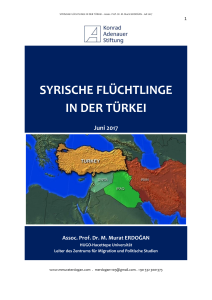 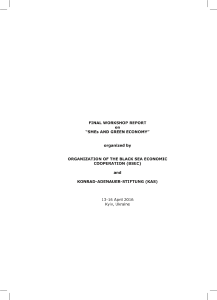 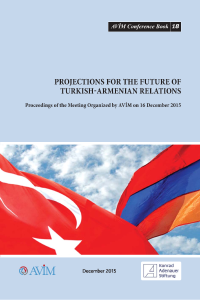 Projections For The Future Of Turkish-Armenian Relations 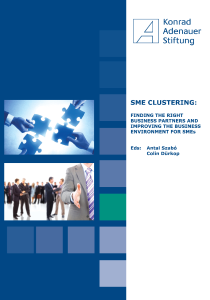