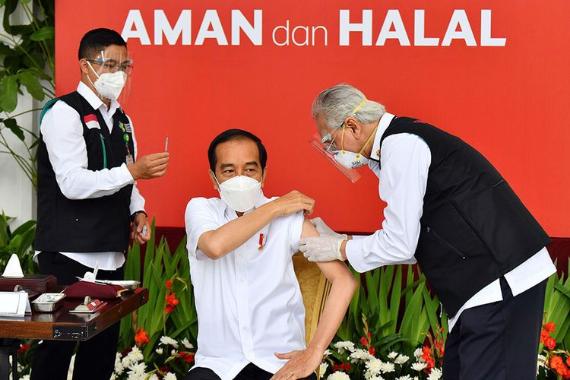 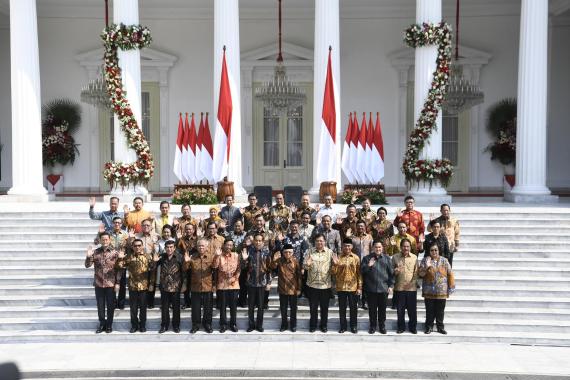 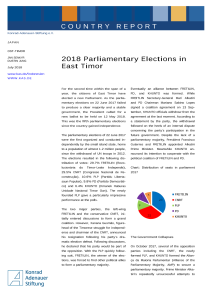 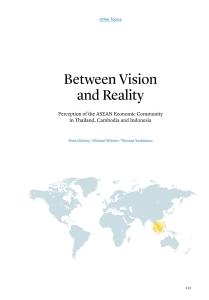 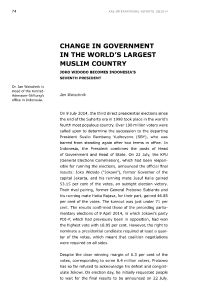 Change in Government in the World’s Largest Muslim Country

From KAS International Reports 10/2014: More than 190 million Indonesians were called to the polls in July to elect a new president. The winner is Joko Widodo, Jakarta’s former governor and a favorite of the media. In order to enforce his ambitious reform agenda parliamentary and political power within his party are required. Jokowi enjoys both of these only to a limited degree. 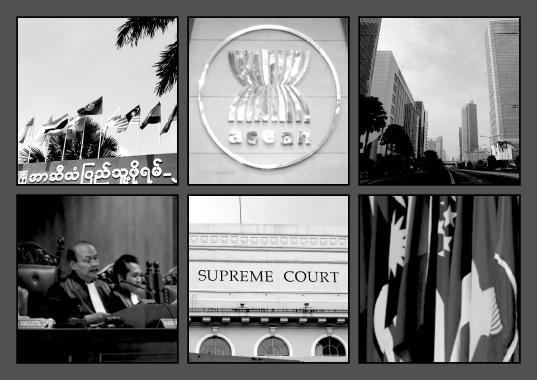 A Comparative Overview of Systems and Programs

As ASEAN moves forward to become a more integrated community by 2015,strengthening the capacities of ASEAN judiciaries, will be a requirement for stable and rules-based transitions throughout the region. This study, provides an overview of judicial training in the ten ASEAN member states and builds on the initial findings of the 2011 'Rule of Law for Human Rights in the ASEAN Region: A Baseline Study'. It aims to assist ASEAN judicial training institutions and other interested stakeholders in promoting cross-border collaboration on judicial training across ASEAN. 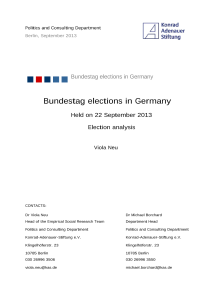 The 2013 Bundestag elections in Germany

The CDU achieved a particularly good result, its best since 1994. Theelection results are above all a show of trust in Chancellor Angela Merkel.Since 2005, she has found a way of appealing to voters from all partiesand has mobilised their support for the CDU/CSU union. 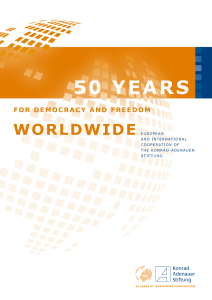 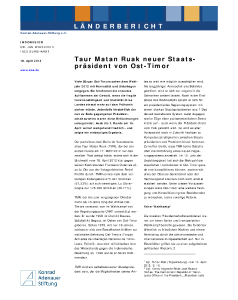