About us - Media Programme Asia

The Media Programme Asia’s mission is to strengthen the dialogue between media and politics, to monitor and highlight current media trends in the region through publications and events and to support the training of journalists towards a free, ethical and responsible press. Through professinal communications we aim to connect politics and the people to safeguard a value-based dialogue.

The “Media Programme Asia” was established in 1996 to promote a free, responsible and ethical press in the region. This is achieved by strengthening dialogue amongst leading editors and journalists through regional conferences and meetings and by two key initiatives: the Asia News Network (ANN) and the Konrad Adenauer Center for Journalism (ACFJ) at Ateneo de Manila University.

The Asia News Network (ANN) , comprising 23 English-language national daily newspapers from 20 Asian countries, was initiated to provide avenues for cooperation and to optimize coverage of major news events in the region. More importantly, ANN has been working towards the improvement of the coverage of Asian affairs by Asian media. Thus member newspapers get reliable access to news sources in Asia and the development of professional journalism in the region is promoted. The initiative is beneficial for two reasons: first, it reduces the dependence of member newspapers on international wire services and second, the newspapers get more substantial, in-depth news from an Asian perspective.

The Konrad Adenauer Center for Journalism (ACFJ) at the Ateneo de Manila University completes our vision and mission in journalism development in Asia. It was established in June 2000 as a joint initiative of the KAS and the Ateneo de Manila University. The ACFJ offers degree and non-degree programmes in subject-specific reporting as well as basic courses such as journalistic ethics.

The ACFJ is a regional center: It recruits students from all over Asia; it addresses working journalists by granting scholarships. We are especially proud of the Center’s pioneering "M.A. in Journalism" programme, which has attracted working journalists from many Asian countries since its implementation in 2003.

We encourage people to lend a hand in shaping the future along these lines. With over 200 projects in more than 120 countries, we make a unique contribution to the promotion of democracy, the rule of law and a social market economy. To foster peace and freedom we encourage a continuous dialog at the national and international levels as well as the exchange between cultures and religions. 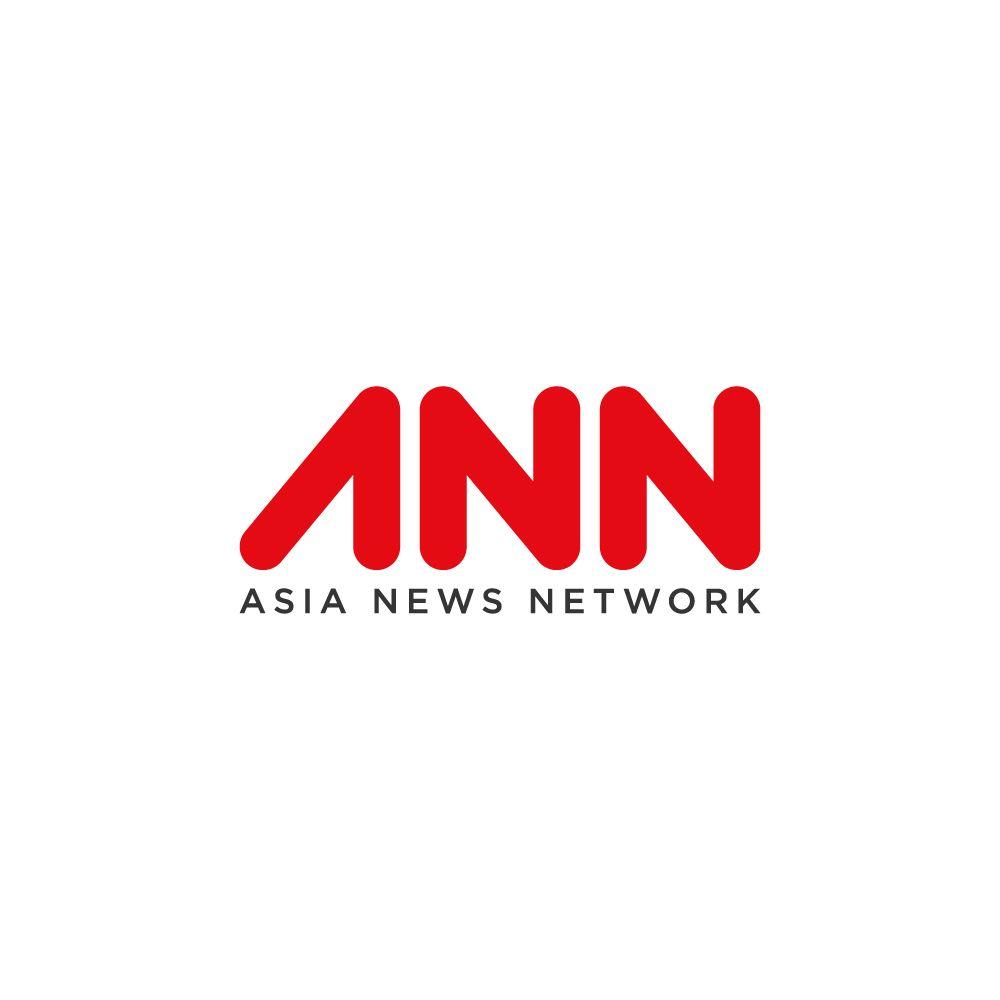