Walter „Robby“ Robinson was the star of Uncovering Asia, the largest conference for investigative journalism in Asia. 370 journalists from 50 countries travelled to Kathmandu to attend the event and every single one wanted a selfie with the 70-year-old. The conference is hosted biennially by the KAS Media Programme Asia in cooperation with the Global Investigative Journalism Network (GIJN).
October 28, 2016 Ordering Information 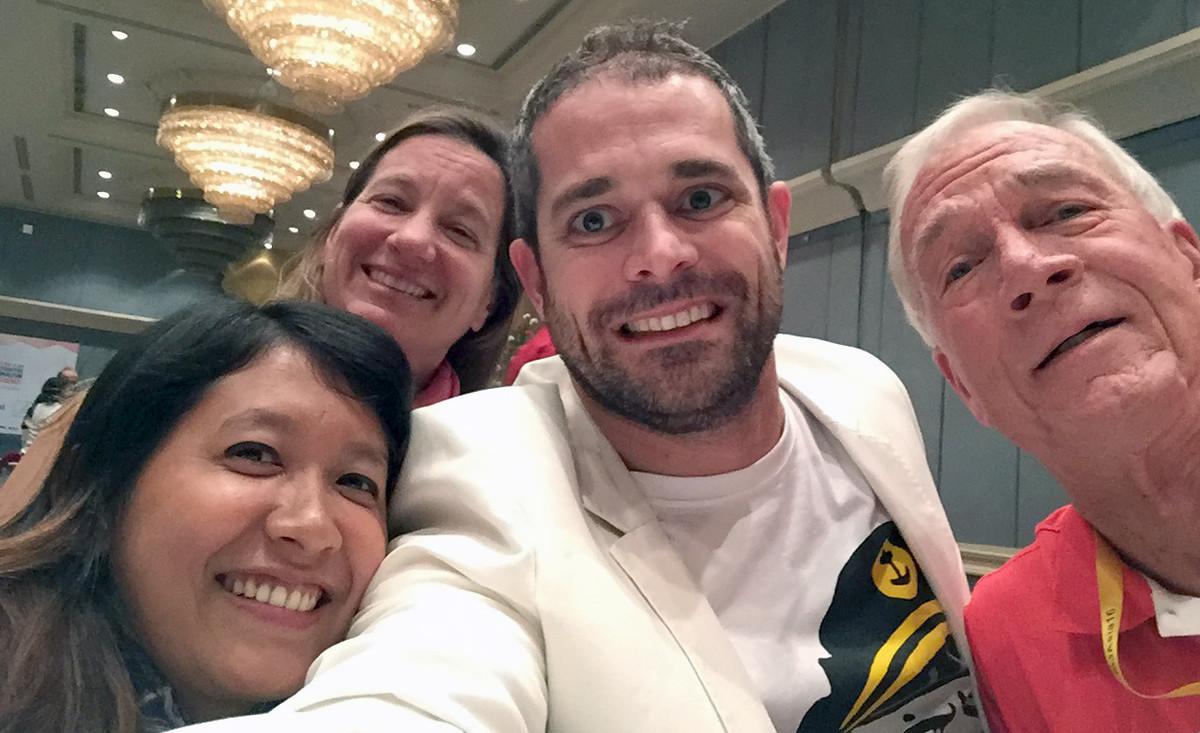 No less renowned Esther Htusan (Yangon) and Martha Mendoza (Bangkok), shared their research on forced labour in Southeast Asia’s fishing industry, yet another Pulitzer Prize-winning series which resulted in freeing 2,000 slaves. The Panama Papers, to which several of the Asian participants had contributed, ran like a continuous thread through the 60 workshops, panels and trainings offered at the event. The official conference hashtag