Palestine in a Changing World

Ibrahim Abu-Lughod Institute organized in cooperation with the Konrad-Adenauer-Stiftung a conference about the perception of Palestine in a changing world.
May 7, 2017 Ordering Information 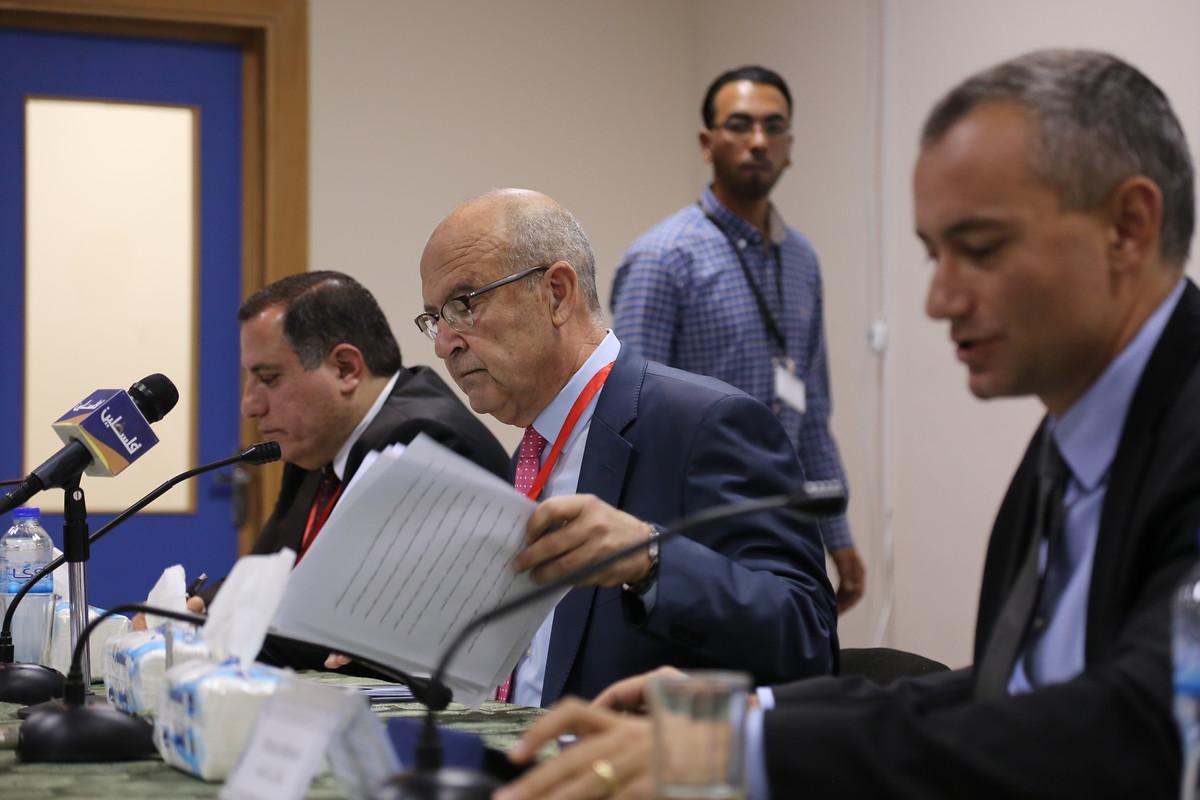 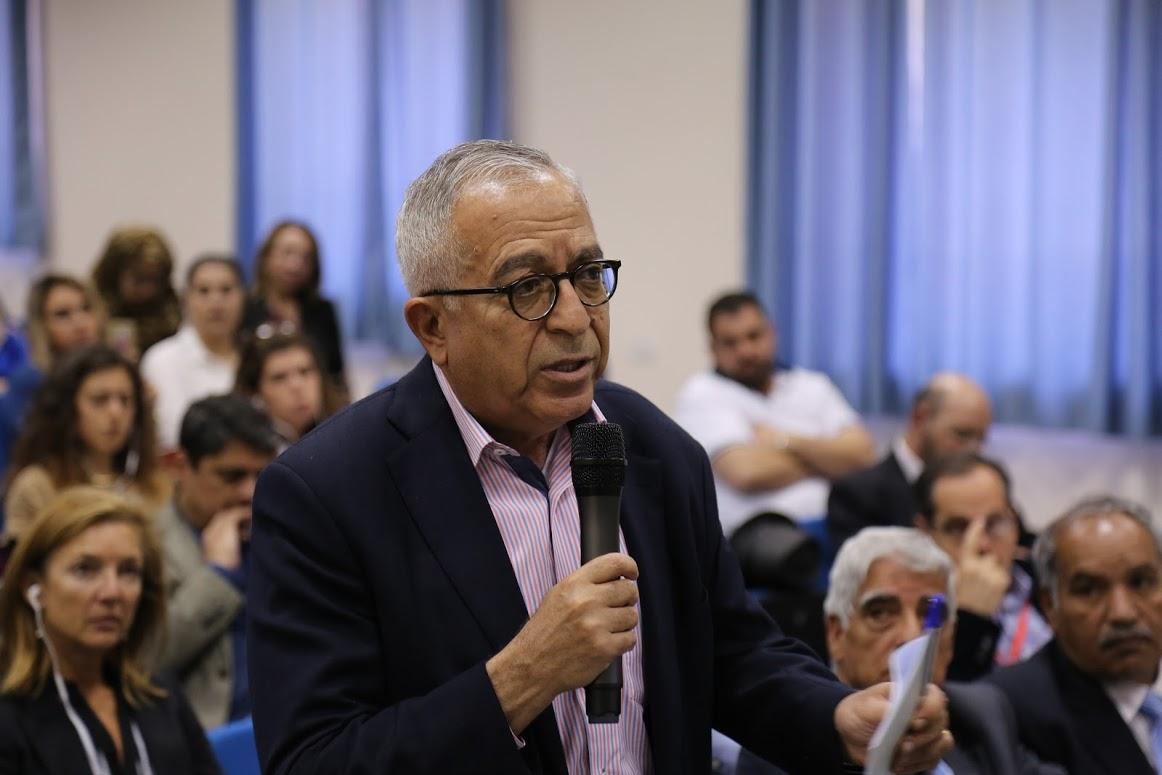 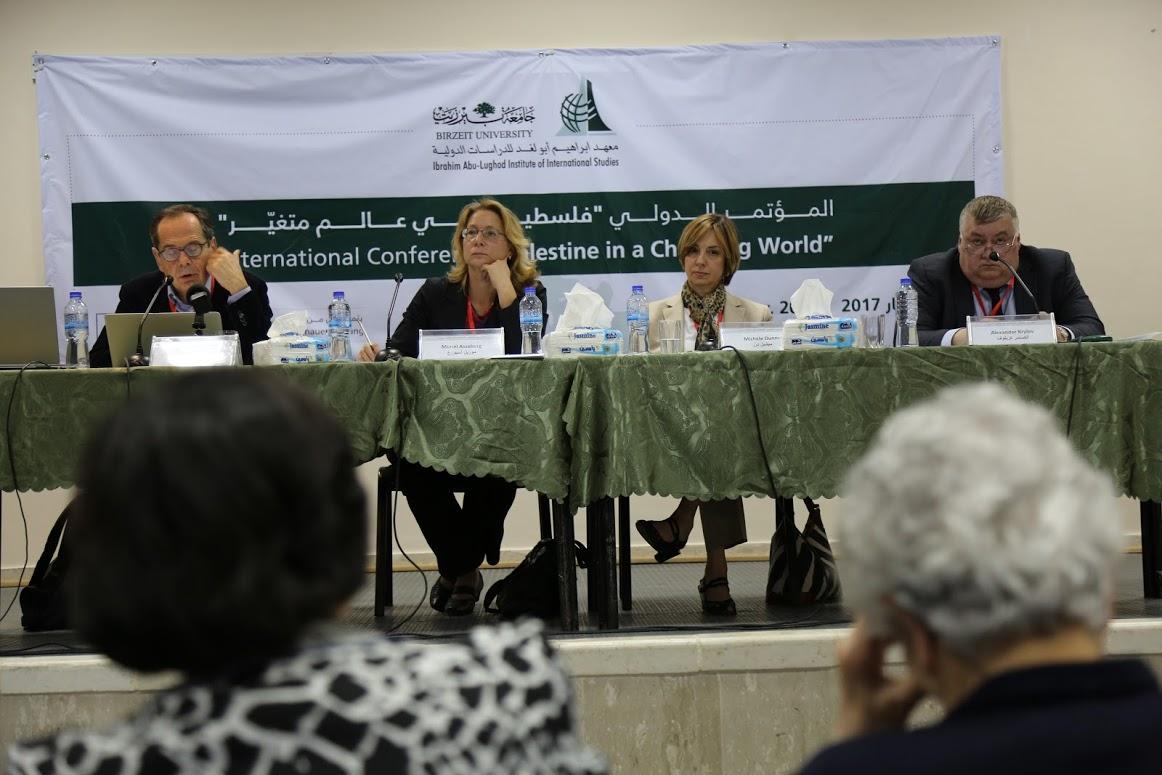 The Ibrahim Abu Lughod Institute for International Studies at Birzeit University invited in cooperation with the Konrad-Adenauer-Stiftung to a two-day conference about "Palestine in a changing world."

More than 200 students, professors and intellectuals attended the conference and discussed possibilities of creating a Palestinian identity within a changing world with speakers of politics and scientific research. In four sessions the topics “Palestine in the 21st century”, “The world and Palestine” and “The Palestinian perspective: possible successes” were reviewed.

13 speakers described Palestine´s role in both regional and international contexts. Representatives from Europe, USA, Russia and the United Nations presented possibilities to change the current political situation in the Palestinian Territories. Later on the speakers discussed with the audience the alternatives to the current partnerships as well as the relevance of a settlement of the internal Palestinian conflict.

The possible future of a Palestinian state in the context of current developments within the Palestinian Territories was highlighted. The role of the international community of states as support of Palestinian interests was examined by representatives of the UN and international correspondents.

The speakers also presented many different possibilities for a positive change of Palestine´s visibility. Improvements of the relationship between Palestine and the international community were demonstrated and completed through comments by the audience.

Palestine in a Changing World