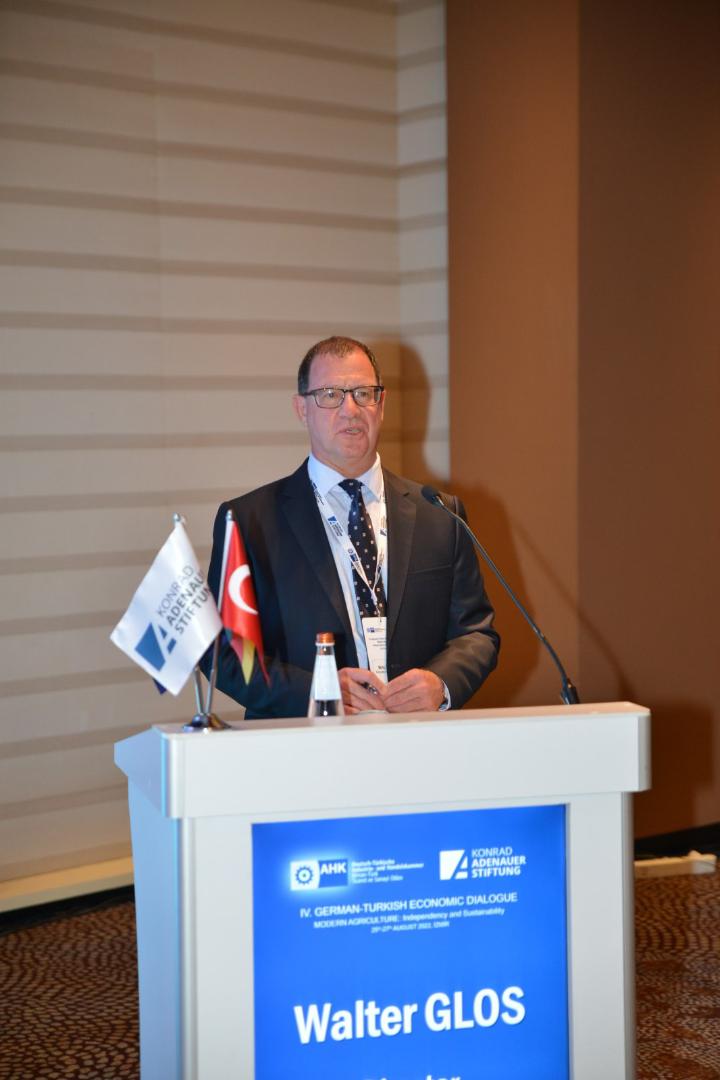 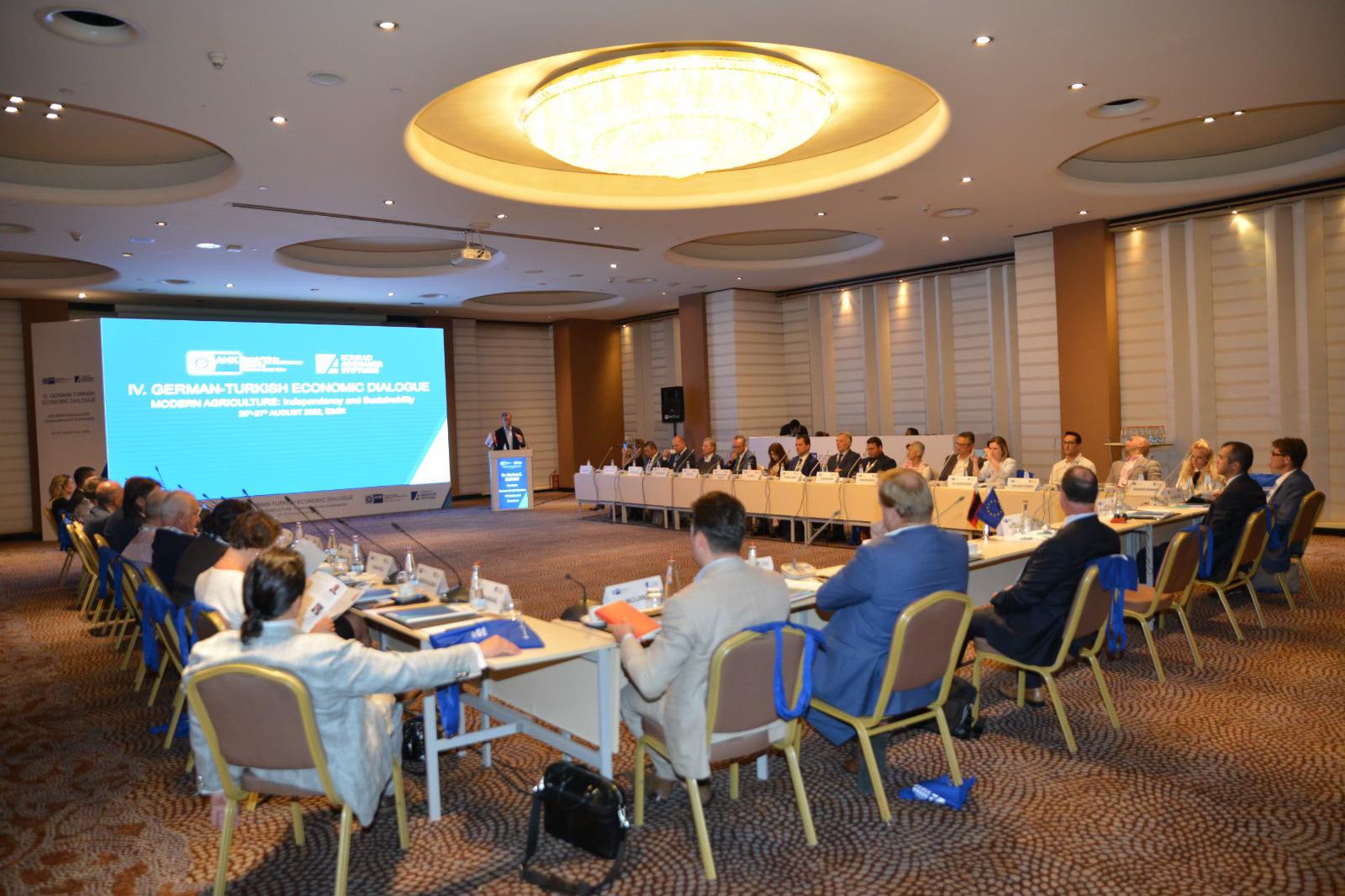 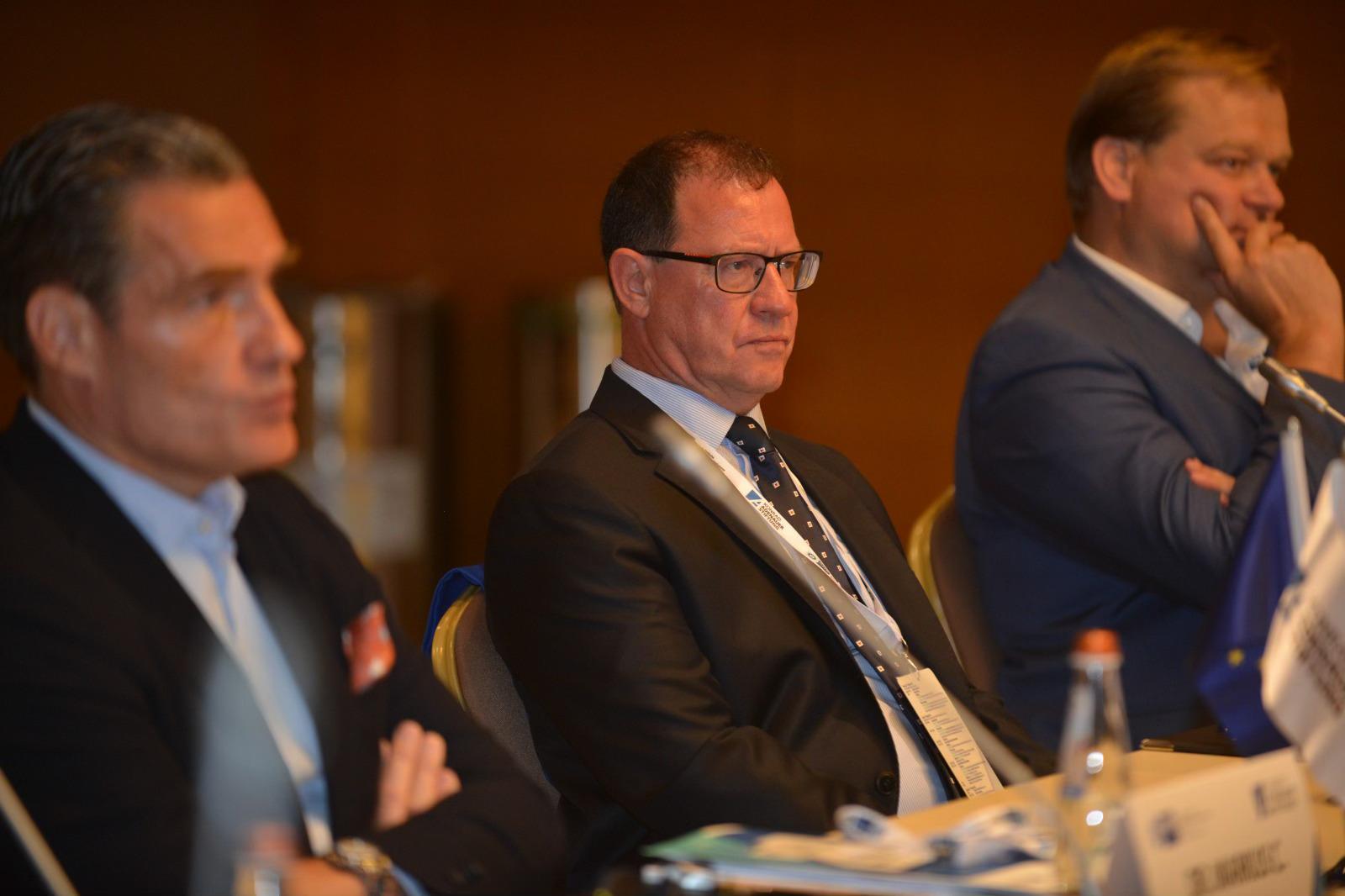 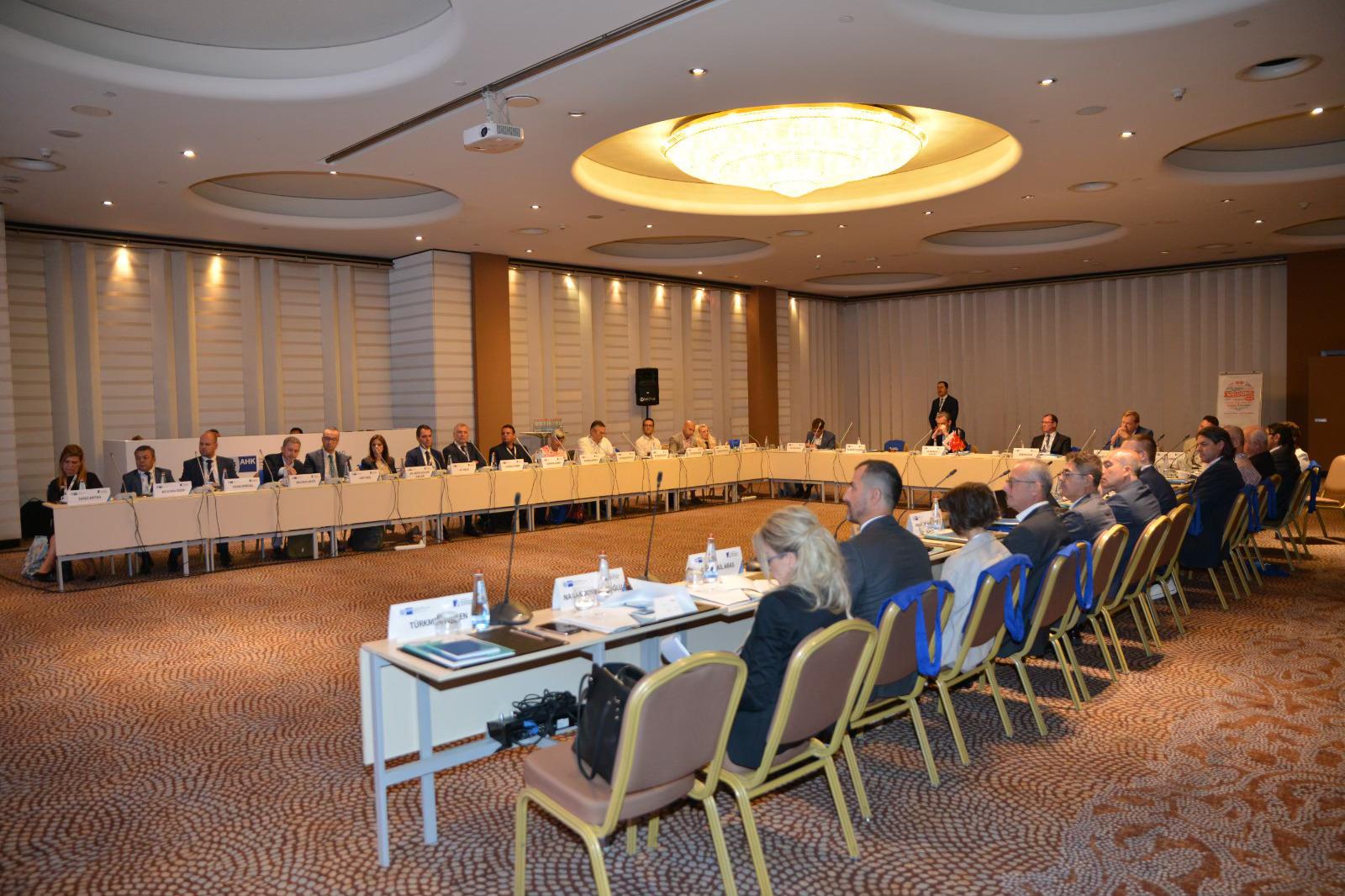 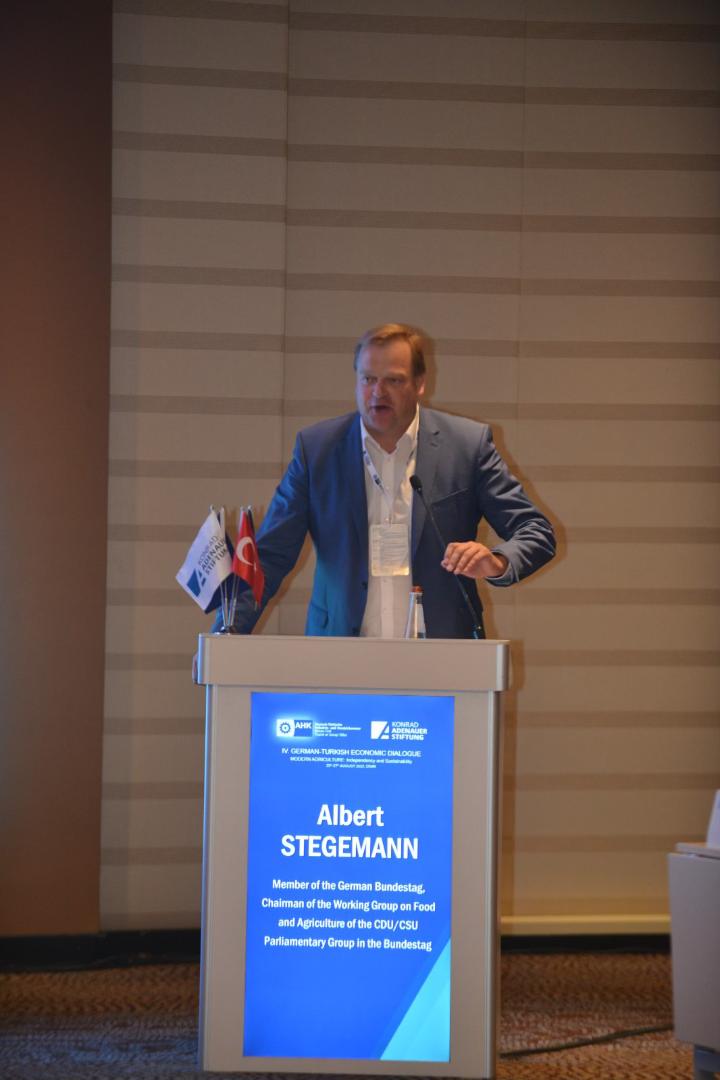 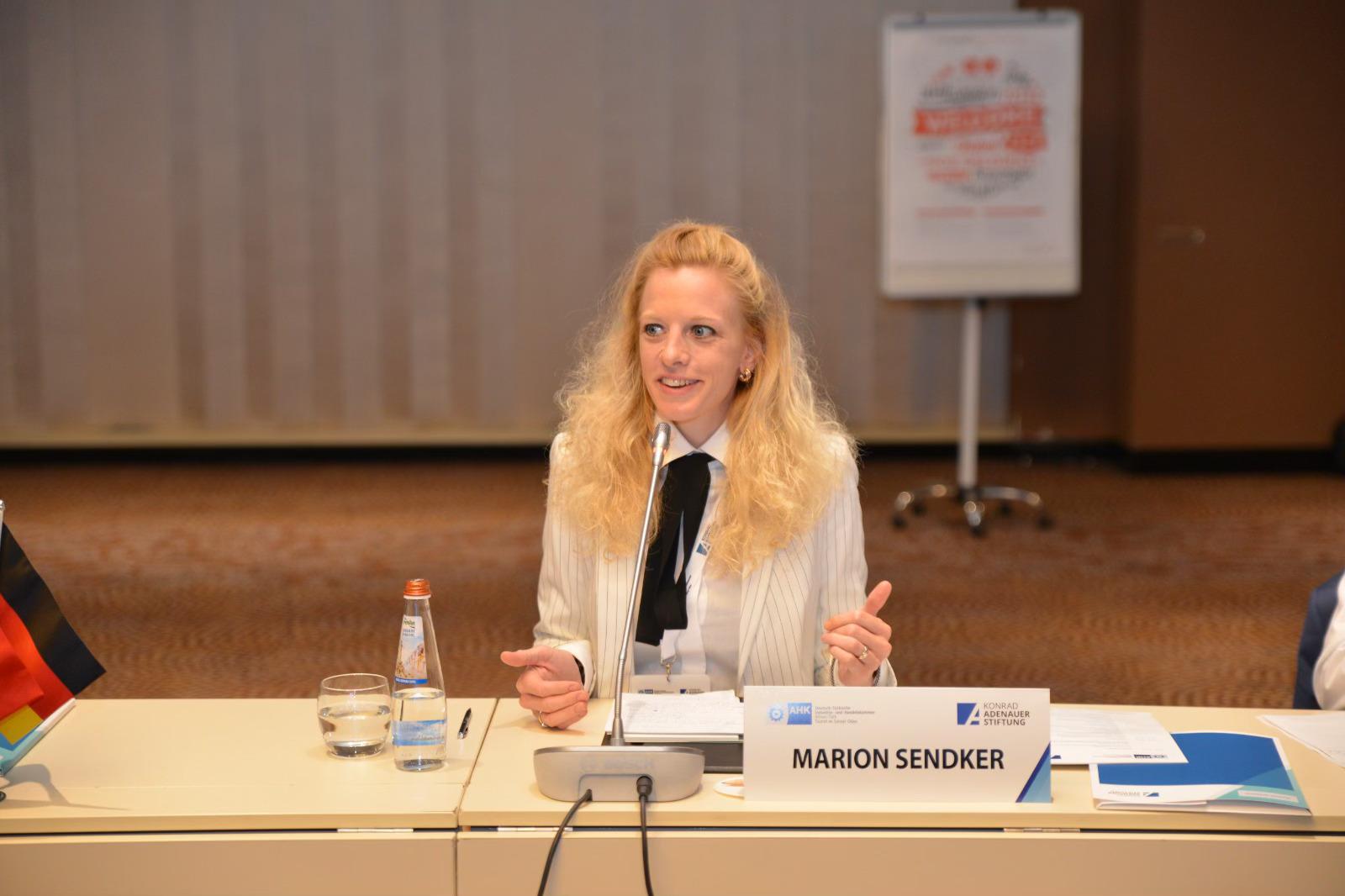 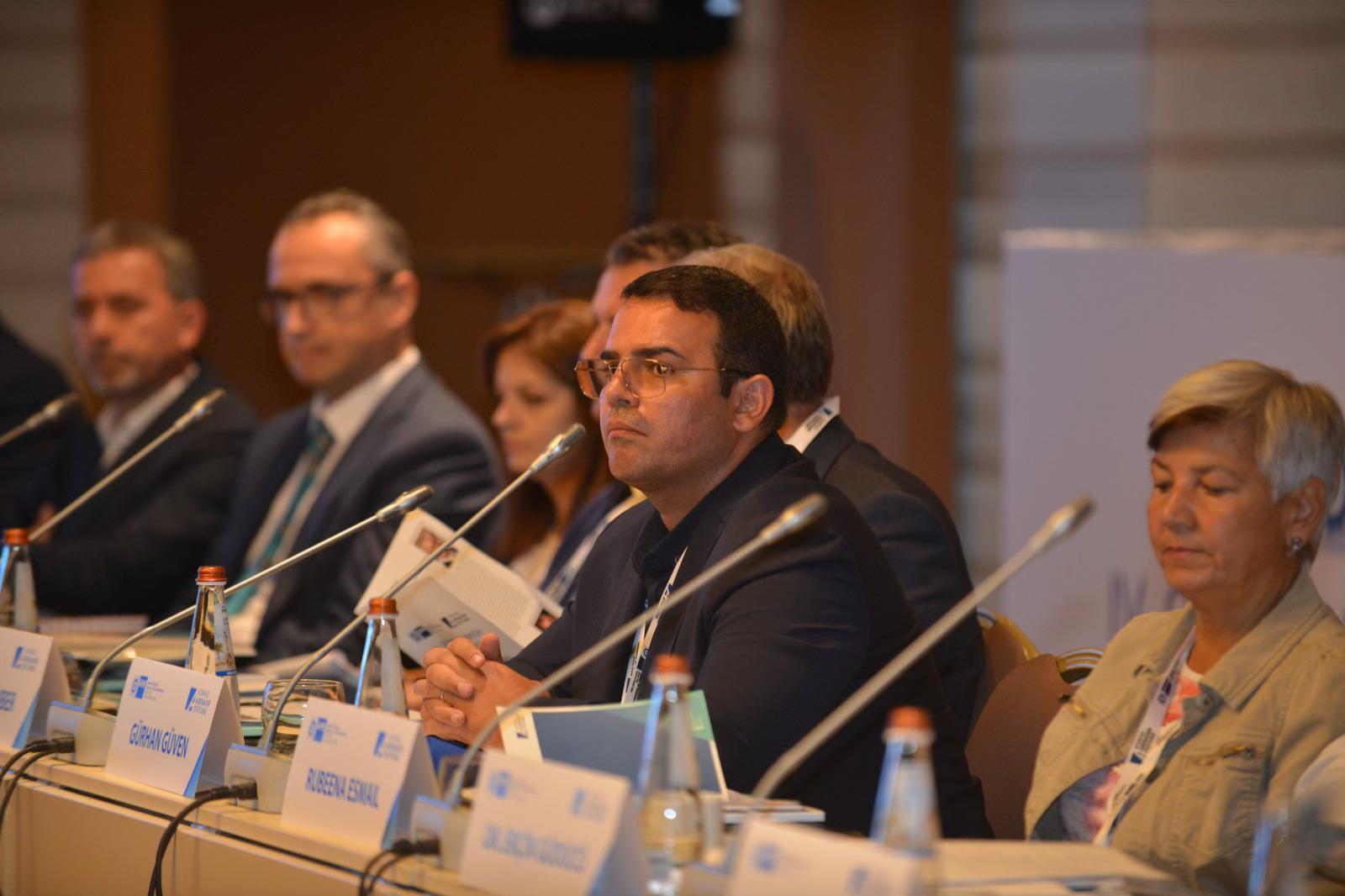 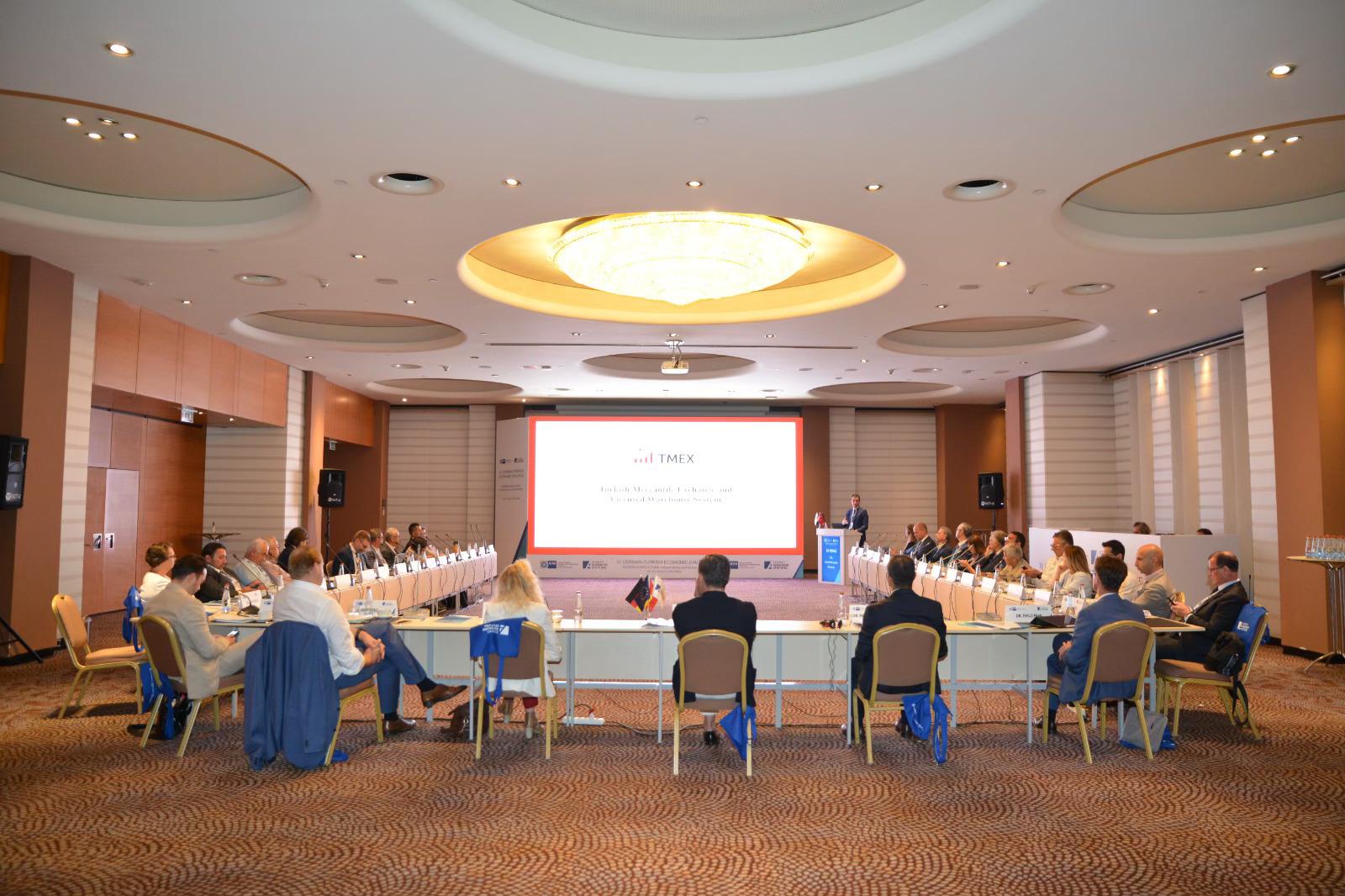 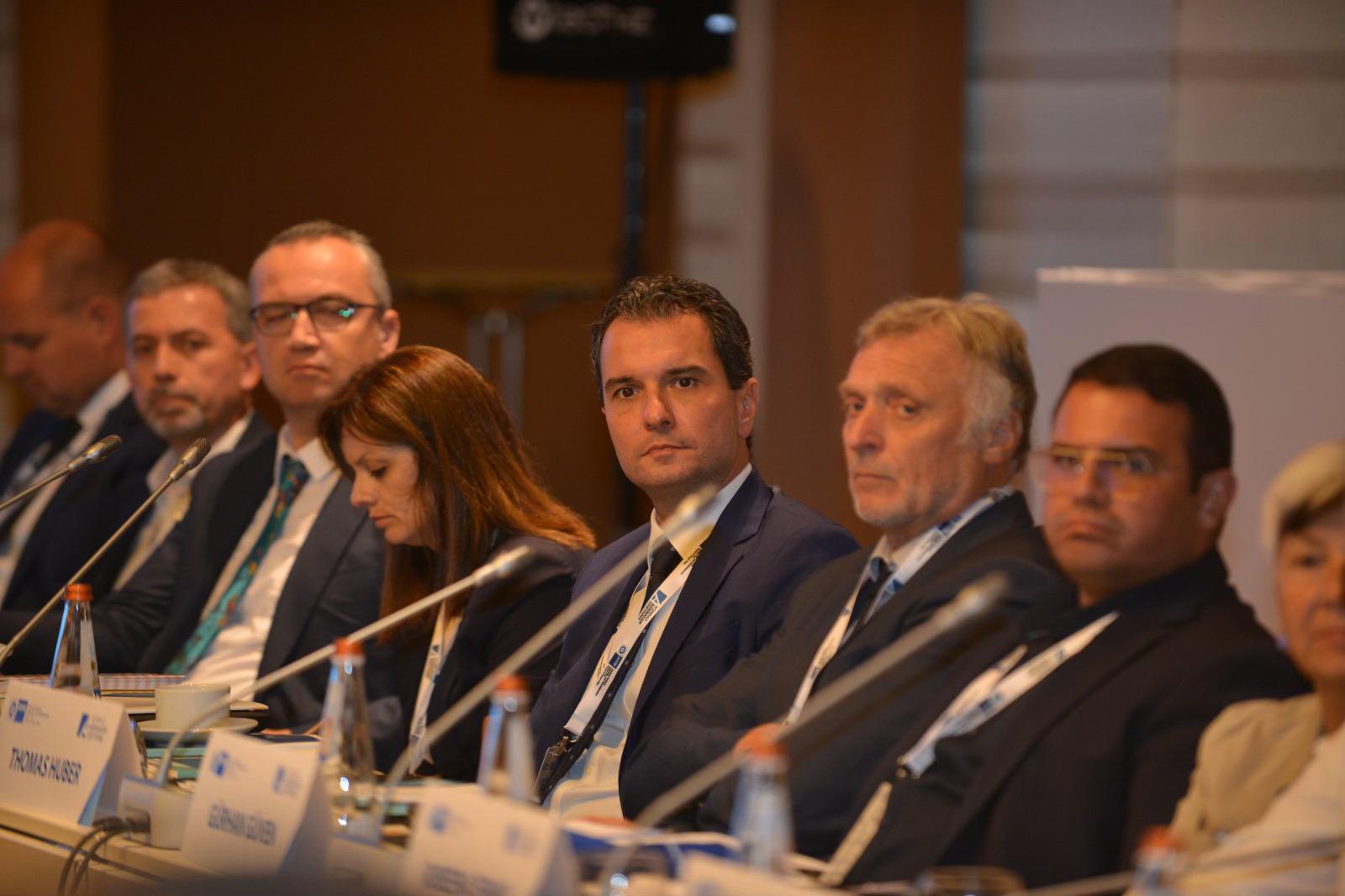 The 4th German-Turkish Economic Dialogue, organized by the Konrad-Adenauer-Stiftung Türkiye and the German-Turkish Chamber of Industry and Commerce, took place in Izmir from August 25-27, 2022. This year's conference focused on Modern Agriculture: Independence and Sustainability.

Political decision-makers, business representatives, scientists, and agricultural experts, as well as farmers from both countries, took part in the two-day economic dialogue. Albert Stegemann, Member of the German Bundestag, and Chairman of the Working Group on Food and Agriculture of the CDU/CSU Parliamentary Group in the German Bundestag, as well as Dr. Mehmet Hasdemir, Director General for Plant Production at the Republic of Türkiye Ministry of Agriculture and Forestry, could be attended with their valuable contributions.

The 4th German-Turkish Economic Dialogue highlighted the economic relevance of agriculture for Turkey; in 2021, for example, Turkey generated around 407 billion Turkish Liras (around 22 billion euros) in the agricultural sector and traded with 207 countries. Germany in particular represents an important trading partner in this regard. These close ties also have historical origins: for example, German scientists contributed to the founding of the Ankara High Agricultural Institute.

The benefits of sustainable agriculture were explained in detail by the panelists. According to the participants, a holistic approach to sustainability must take into account all three dimensions; “the ecological dimension, which takes into account the health of crops and people and the protection of climate and biodiversity”, “the economic dimension, which looks at profit and income”, and “the social dimension, such as farmers' rights, their safety, and health”.

The 4th German-Turkish Economic Dialogue ended with a practical look at the Talu EkoFarm Dairy. S. Osman Talu, the president of the company, introduced the farm and presented local products to the guests.  In addition to many local politicians, Governor Yaşar Karadeniz also took part, resulting in an intensive exchange between the participants from Germany and Turkey. In his welcoming address, Albert Stegemann, a Member of the German Bundestag, summed up the importance of German-Turkish economic relations and the many contacts that have developed within the framework of this event format: “I came as a friend, and I'm leaving as an ambassador.” The series of events will be continued next year. 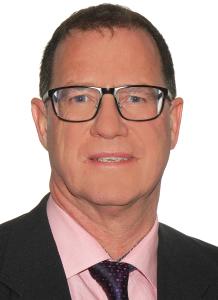 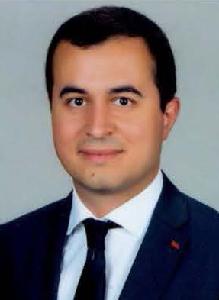