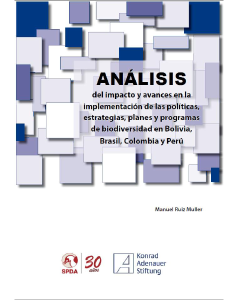 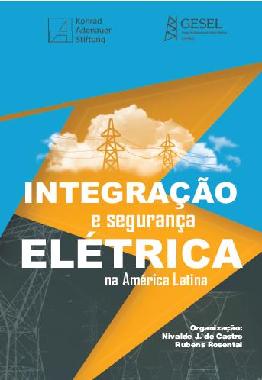 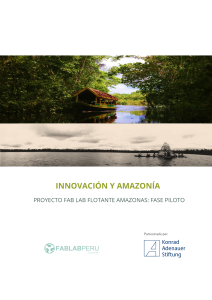 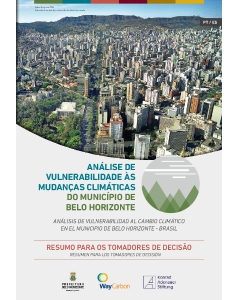 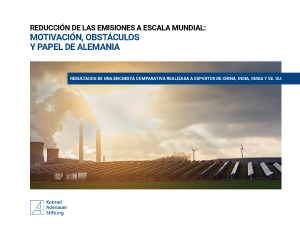 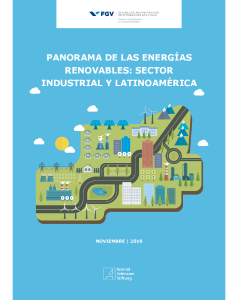 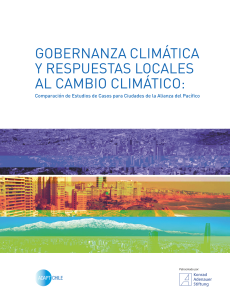 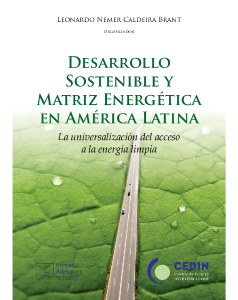 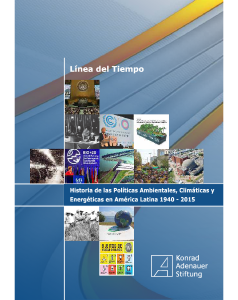 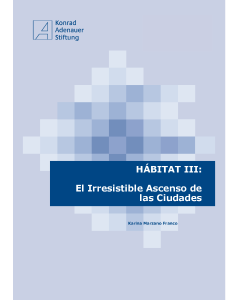 What does it mean to be a Cambodian? This question holds considerable significance for the kingdom of a 16 million strong population. Is it the identity, culture, and legacy rooted in the history and splendor of Angkor? Or is it instead tethered to be the brutality of the Khmer Rouge regime? Over the past 20 years, Cambodia has been on the path from the failed state of the 1970s genocide to a growing low-middle-income country in the world.

Cambodia 2040 is a book series in cooperation with Future Forum that gathers the critical foresight of respected experts on all issues Cambodian on what the kingdom will look like in 2040. The series consists of three separate volumes, containing economic development, culture and society, as well as international relations and governance respectively.

The first volume of the Cambodia 2040 publication series covers relevant topics of the future economic development of Cambodia in the year 2040 with a wide-ranging analysis, such as fiscal policy, industrialization, regional economic integration, economic diplomacy, social protection and so on. Authors from various economic backgrounds, including H.E. Dr. Leewood Phu, Mr. Chean Sithykun, Mr. Daravuth Sithy Rath, Mr. Vrak Thanit, Dr. Heng Pheakdey, Ms. Maureen Boyle, Mr. Oung Ty Keithya, Ms. You Sotheary and Ms. Kruy Narin, have contributed their insights to the projection of Cambodia's future economy. The recommendations made in this volume aim to show ways to achieve the countries’ economic goals in the next two decades.

On January 22, 2020, Future Forum and KAS Cambodia launched the first volume of the Cambodia 2040 series at Raffle Hotel Le Royal in Phnom Penh. The program of the launch consisted of the official book launch, the panel discussion and a networking reception. A panel discussion was conducted fruitfully with the participations of Frank Steffel, member of the German Bundestag, Mr. Chean Sithykun, a former senior economist at the Ministry of Economy and Finance, Mr. Ou Virak, president of Future Forum and H.E. Dr. Leewood Phu, advisor to the Royal Government of Cambodia, as panelists.

Key takeaways from the authors

‘The main objectives of Cambodian fiscal policy in 2040 will be to keep the rate of inflation at between 2% and 3%, and to stabilize the kingdom’s macroeconomic environment.’ (Chean Sithykun, 2019).

‘By 2040 Cambodia will have built upon the initial basis it established to embed itself further up the value chain, through the pursuit of policies and reforms for promoting foreign investment and cross-border trade.’ (Sok Kha, 2019).

‘Overall [in 2040], new actors with enhanced responsibilities and partnerships with expanded scope and areas of cooperation will materialize, providing more options and platforms for Cambodia to reinforce and expand the momentum of its policy actions geared towards fostering greater international engagement with other major actors in both Asia and other rising mega-regions.’ (Daravuth Sithy Rath & Vrak Thanit, 2019).

The second volume of this series sets out to paint a picture of the future of Cambodian culture and society in the year 2040 with authors such as Ms. Din Darathtey, Mr. Harry Catherine, Ms. Nhek Pichponreingsey, Mr. Khoun Theara, Mr. Sun Chhai, Ms. Hoy Sokkea, Mr. Soeung Sophat, Mr. You Sokunpanha and Mr. Chhorn Theara. The topics of gender equality, education, health, food, media, tourism, and many others are covered in this outing with the projection of possible future scenarios and constructive recommendations that will guide Cambodia to meet its goals in the next two decades.

In early July 2020, at the height of the COVID-19 pandemic, the original plan of launching volume 2 of Cambodia 2040 was shifted to a digital format that took place over the entire week from July 9 to July 16 on social media, including a networking reception with authors and editors and book pick-ups at KAS office. 425 hard copies of the second volume were distributed in just five hours after announcing the launch.

Key takeaways from the authors

‘The future Cambodian young people will define themselves to be an actualization of an ideal self, transformed from the old traditional Khmer identity by integrating traditional and modern elements of being Cambodian, and detached from the victimized stain of their Khmer Rouge past.’ (Din Darathtey, 2019).

‘Due to the positive effects of the newly revamped health education curriculum, the future population of Cambodia will be more inclusive and less ignorant about gender, sexuality, and sexual reproductive rights.’ (Harry Catherine and Nhek Pichponreingsey, 2019).

‘A crucial feature of the 2040 vision for education is the structure around STEM subjects (science, technology, engineering, and mathematic).’ (Rath Setha, 2019)

The final volume of Cambodia 2040 gathers the contributions of many authors from relevant fields of international relations and governance, including Mr. Ou Virak, H.E. Ambassador Pou Sothirak, Ms. Pich Charadine, Mr. Chan Sam Art, Mr. Brevin Anderson, Mr. Him Reaksmey, Mr. Rasheed Griffith, Mr. Lor Samnang, Mr. Thomas Pearson, Mr. Chanty Pisal, Mr. Yann Aoudourm and Mr. Min Seiha. The recommendations for 2040 that are stated in this volume are set against the circumstances of Cambodia in the 2020s, covering the topics of global megatrends, geopolitics, Mekong subregion cooperation, soft power, foreign aid, rule of law, public administration and civil service. In 2022, for the third time, Cambodia is going to be the chair of ASEAN, a position that holds many critical challenges, including shaping the immediate post-COVID-19 future, political tensions in the South China Sea, geopolitical dilemma, political conflict in Myanmar and so on. However, this chairmanship will also bring the Kingdom the opportunities to strengthen its weight in the region politically and economically.

With the unexpectedly serious community outbreak of the COVID-19 pandemic in February 2021, the launch event of the third volume was also conducted in a digital format. On March 4, 2021, at the Factory Phnom Penh, all books of the series were launched at a panel discussion that was streamed live on Zoom and social media with a total number of around 200 watching. The panel was attended by H.E. Dr. Chem Widhya, Secretary of State of the Ministry of Foreign Affairs and International Cooperation, H.E. Ambassador Christian Berger, German Ambassador to Cambodia, H.E Ambassador Pou Sothirak, CICP Executive Director, and Ms. Heng Omouy, founder and CEO of CamSolution. The panel was moderated by Ms. Isabel Weininger, KAS Representative to Cambodia. The audience fielded questions via Zoom and Facebook, leading to a lively Q&A.

Key takeaways from the authors:

‘As a relatively small state in terms of geographic size, populations, and economy – Cambodia has confronted and will continue to confront a very different foreign policy landscape than that of not just the great powers, but also its own ASEAN partners.’ (Pou Sothirak, 2019).

‘Over the next 20 years, Cambodia will become a green state by engaging in sustainable policies that set the gold standard for environmental management.’ (Chan Sam Art, 2019).

‘In 2040, the public sector requirements of the Cambodian citizenry continue to be shaped by enhanced economic performance, globalization, and domestic advancements in digital information and technology systems.’ (Yann Aoudourm, 2019).