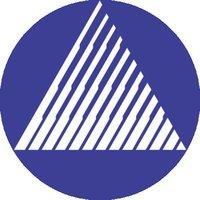 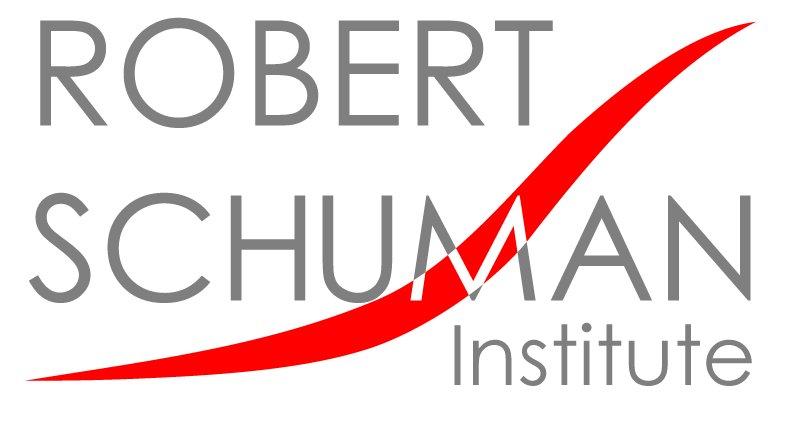 The Eduardo Frei Foundation, linked to the Dutch Christian Democratic Party (CDA), was founded in July 1990. Eduardo Frei was one of the founders of the Christian Democratic Party of Chile (Partido Democrata Cristiano) and president of Chile from 1964 to 1970. President Frei has become a symbol to a great number of people who work towards the goals of democracy, the maintenance of respect for human rights and social justice. Goals The goals of the EFF are: To promote Christian Democratic thinking and knowledge in the field of international cooperation in general and in the field of development and human rights in particular. To stimulate the conscious involvement of members and affiliated organizations of the CDA in the mentioned field To initiate and support projects, which are aimed at promoting Christian Democratic principles, especially in Central and Eastern Europe and in the Third World
Zur Webseite

Interreligious Institute in Bosnia and Herzegowina

The Interreligious Institute (IRI) in Sarajevo is an association established with an aim to bring together different religious communities, churches and interest groups in the interest of exchanging opinions and clarifying positions on different dilemmas of the contemporary Bosnian and European society. The Institute is a multi-religious, non-governmental, non-party and non-profitable organization aimed at realizing common interests of both the Institute members and broader society. The Institute was established and enjoys full support of the Islamic Community in Bosnia and Herzegovina (www.rijaset.ba), the Orthodox Metropoly of Dabar Bosnia (http://mitropolija.org), the Archbishopric of Vrhbosna (http://www.ktabkbih.net) and Jewish Community in B&H (http://www.benevolencija.eu.org). Membership in the Institute is open not only to citizens and legal entities in Bosnia and Herzegovina, but also to foreign citizens and international organizations dealing with similar issues. The specificity and primary function of the Institute is to serve as a bridge between churches and religious communities on one hand, and politics and civil society on the other. The Institute is a forum in which churches, religious communities and other groups of adverse positions can have a reasoned discussion on issues of common interest. In this way the Institute wishes to contribute to the development of political culture in Bosnia and Herzegovina, as well as to building of civil society and creating prospects for better future of the country. The ultimate goal of the overall activities of the Institute is to contribute to the reconstruction of Bosnia and Herzegovina. In that regard, dialogue about theological and ethical foundations, image of man, social teachings and social ethics of each religion is necessary. The dialogue should not be conducted exclusively on the theological level, instead it should be the dialogue of action.
Zur Webseite

The Inter-religious Council in BiH (MRV BiH) has been in existence since 1997 through joint commitments of Reisu-l-ulema Mustafa ef. Ceric, Islamic Community in BiH, Metropolitan Nikolaj of Dabar-Bosna, Serbian Orthodox Church, Vinko Cardinal Puljic, Archbishop of Vrhbosna-Sarajevo, Roman Catholic Church and Mr. Jakob Finci, Jewish Community of BiH. In addition to numerous projects implemented by MRV BiH, some real needs for establishment of inter-religious dialogue set a goal to also create conditions for MRV BiH to be self-sustained and independent. Since 1 April 2005, MRV BiH has been performing its activities in its own premises, made available to it at no charge by the Stari grad Sarajevo Municipality. MRV BiH is not a super body which would exercise legislative and executive authority, but an organization based on good will and conviction that religious leaders can jointly achieve the goals which are essential and indispensable for BiH. Aiming at this, MRV BiH has also established its working groups so as to act efficiently and measure the needs for some engagements through these groups. Acting within MRV BiH are: Legal Expert Group (PEG), Education Working Group, Women’s Working Group, Youth Group, together with Media Working Group. These groups are getting involved when necessary.
Zur Webseite

Under the Center for Regional Initiatives exist Young Economists Team (YET), body established to provide consulting services and technical assistance as well as to cooperate with all stakeholders targeting economic reforms, economic development and BiH approximation to the EU. Team is composed by young economists from entire Bosnia and Herzegovina. YET members are economic experts in different areas of economics with extensive experience in BiH economy. It is important to underline that YET has provided assistance and expertise on BiH economy for recently held economic conference (October 16, 2007) organized by Office of the High Representative. For this occasion YET has prepared document “Recommendations for BiH Economy”. This YET engagement has been recognized and positively remarked by key stakeholders (EC, IMF, OHR, WB, Directorate for Economic Planning, Directorate for European Integrations, political parties in BiH, etc.)
Zur Webseite