Michael A. Lange, Director of the Konrad Adenauer

Milan Bandić, Mayor of the City of Zagreb

Croatia in the European Union a Year Later

Vesna Pusić, First Vice-President of the Government of

the Republic of Croatia and Minister of the

Doris Pack, Chair of the Committee on Culture and

Education of the European Parliament

Peace and Social Justice in Europe a Century Later

Marko Trogrlić, President of the Split Branch of the

Vanja Gavran, Secretary-General of the Bosnia and

Croatia in the European Union a Year Later -

Peace and Social Justice in Europe a Century Later 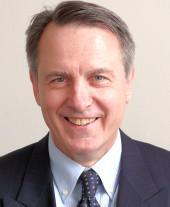