A Safer Europe: How Can Sweden and Germany Contribute? 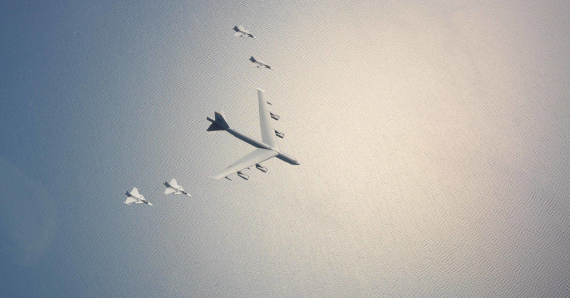 Sweden and Germany share the same views on many central issues, ranging from free-trade and human rights to climate-change, thus making the two countries natural allies in the EU. Acknowledging the fact that the world is becoming increasingly complicated and, in some aspects, more dangerous, there is also a growing awareness in both Sweden and Germany that closer cooperation on security issues are necessary.

In 2017, secretary of defense Peter Hultqvist (S) and then secretary of defense Ursula von der Leyen (CDU) signed a letter of intent signaling a shared will to deepen the two countries’ defense cooperation. What has been the outcome thus far and what can be expected in the years to come?

The election of Joe Biden also gives new energy to the discussion about the current state of the Transatlantic link. How do Sweden and Germany regard the future? What can be done from a Swedish and German standpoint to increase the security in our part of the world?

To join the discussion on Zoom: register here.

Erik Thyselius from the Swedish Atlantic Council will moderate the discussion. 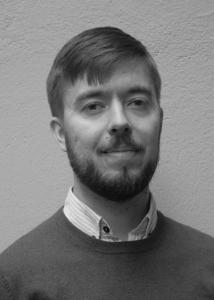