Learning Visit of High-Ranking Officials from the Philippines to Berlin and Dresden, Germany - Auslandsbüro Philippinen

Learning Visit of High-Ranking Officials from the Philippines to Berlin and Dresden, Germany

High-ranking representatives from the Department of the Interior and Local Government (DILG) of the Philippines visited Berlin and Dresden, Germany from 23 to 27 June 2019 and had discussions on federalism and how it impacts actors in different levels with different personalities and representatives from the local, state, and federal level in Germany.
4. Juli 2019 Bestellinformationen 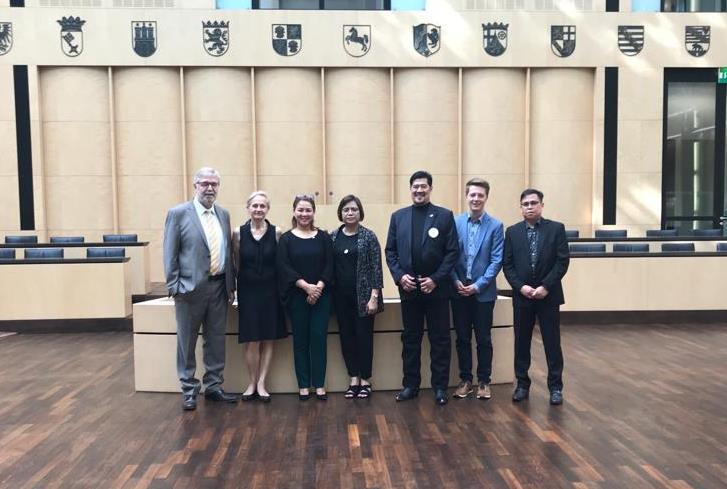 Delegation during their visit at the German Bundesrat. 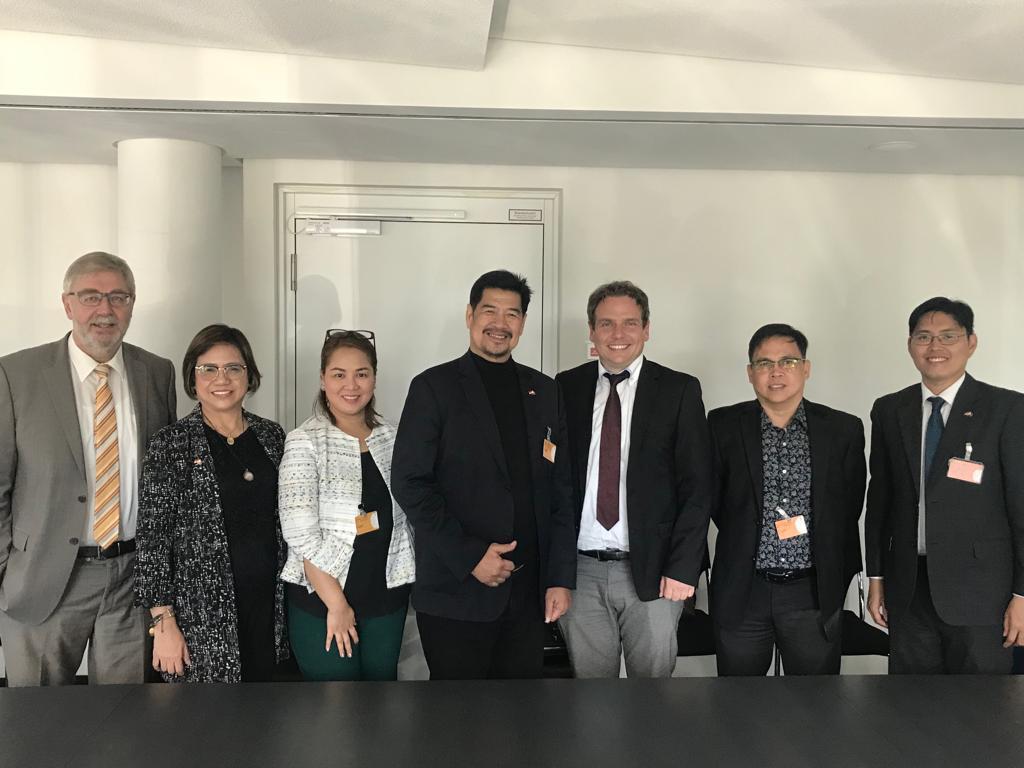 Delegation during their visit at the German Bundestag.

Discussions on shifting the form of Philippine government from unitary to a federal type was resuscitated and gained momentum when Philippine President Rodrigo Duterte showed his support and eventually forming a consultative commission tasked to review the 1987 Philippine Constitution. The debate on shifting the form of government also entails a heavy task upon the DILG to understand the complexities and necessary structural adjustments in the government, from the national and regional level. These serve as the agenda of high-ranking representatives from DILG during their learning visit to select cities and key institutions in Germany.

The delegation had dialogues with key persons during their educational trip in Berlin and Dresden. The group commenced their learning visit at the German Bundesrat. It was followed by successive meetings with Mr. Tobias Montag, Coordinator for Interior Policy, and Dr. Peter Hefele, Head of Asia Department of the Konrad Adenauer Stiftung, Mr. Markus Koob MP, CDU/CSU parliamentary group’s speaker for ASEAN and member of the Parliamentarian Committee on Foreign Relations, and Her Excellency Maria Theresa Dizon-De Vega, Ambassador of the Republic of the Philippines in Berlin. 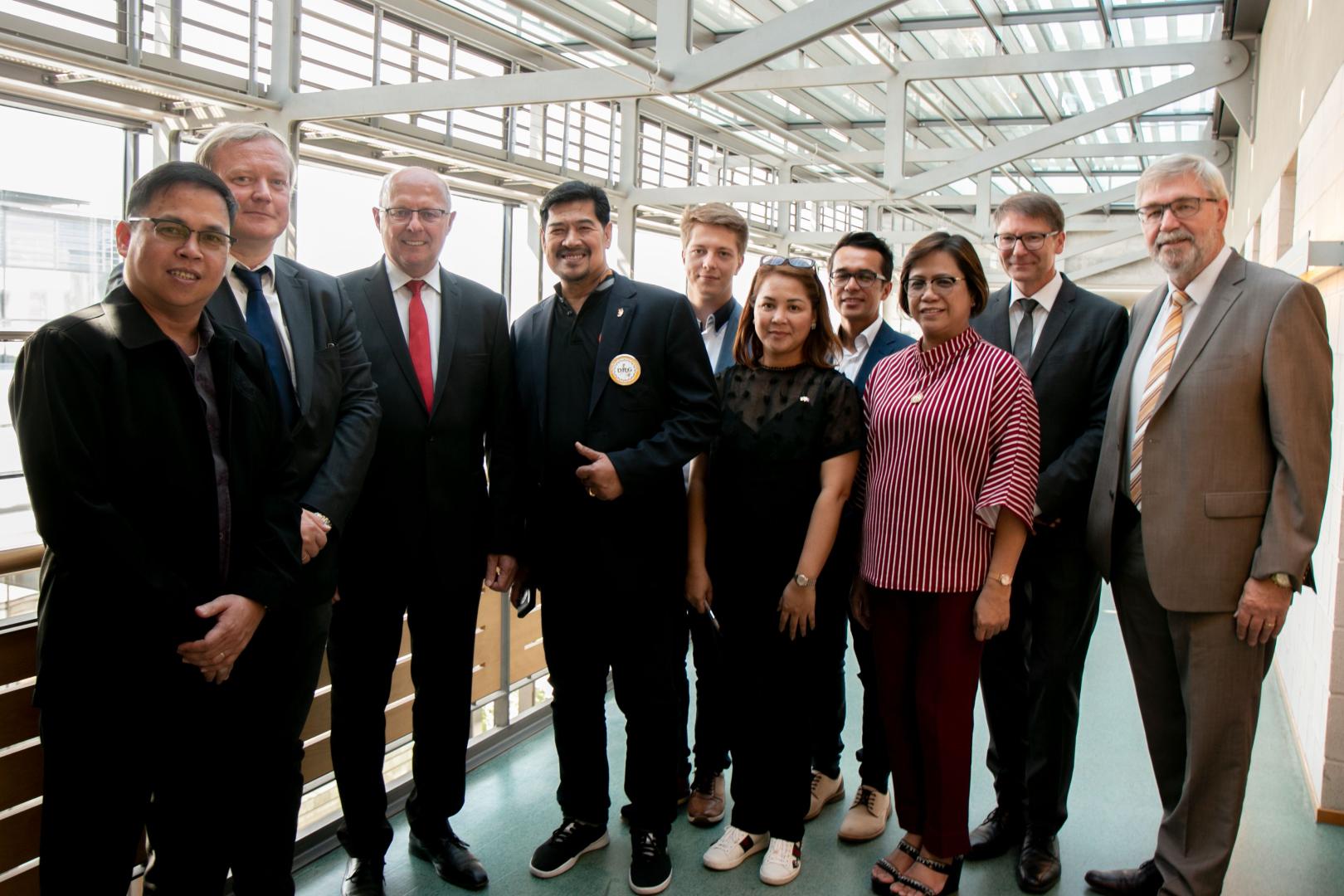 Delegation during their visit at the Saxon State Ministry of the Interior. 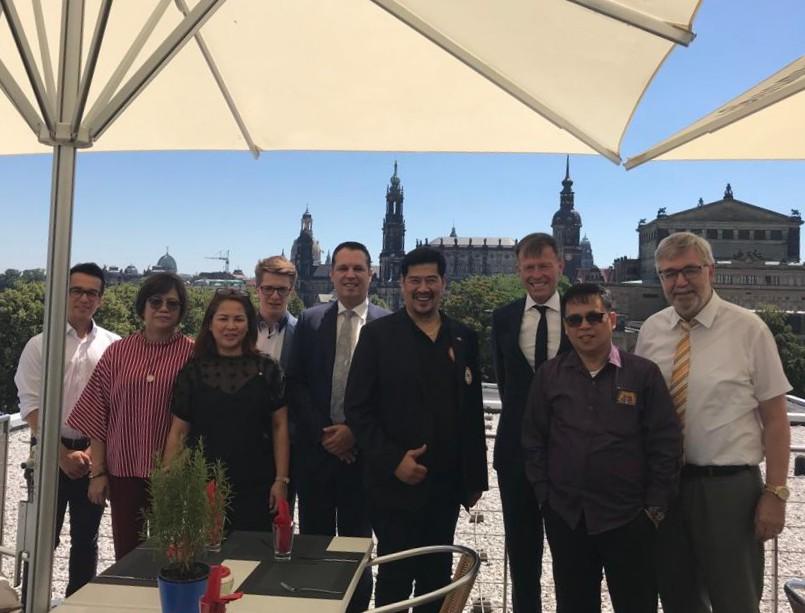 Delegation during their visit at the City Hall of Dresden.

The delegation had discussions with key personalities in the Saxon State and City of Dresden to learn how federalism impacts at the state level, how it influences interior policy, and how cities and local communities are creatively free in a federal system. The group met with Dr. Matthias Rösler, President of the Saxon State Parliament, Prof. Dr. Rolland Wöller, Saxon State Minister of the Interior, Prof. Dr. Günter Schneider, Saxon State Secretary of the Interior, and Mr. Raoul Schmidt-Lamontain, Deputy Mayor for City Development, Construction, Transportation and Real Estate, City of Dresden. 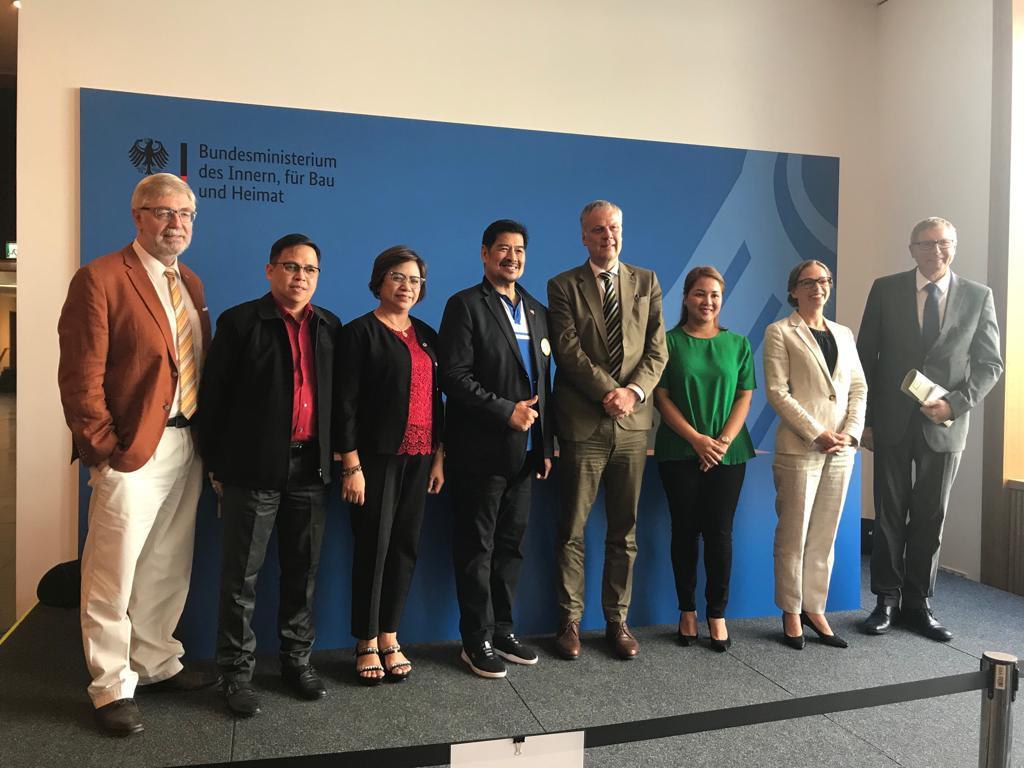 Delegation during their visit at the Federal Ministry of the Interior. 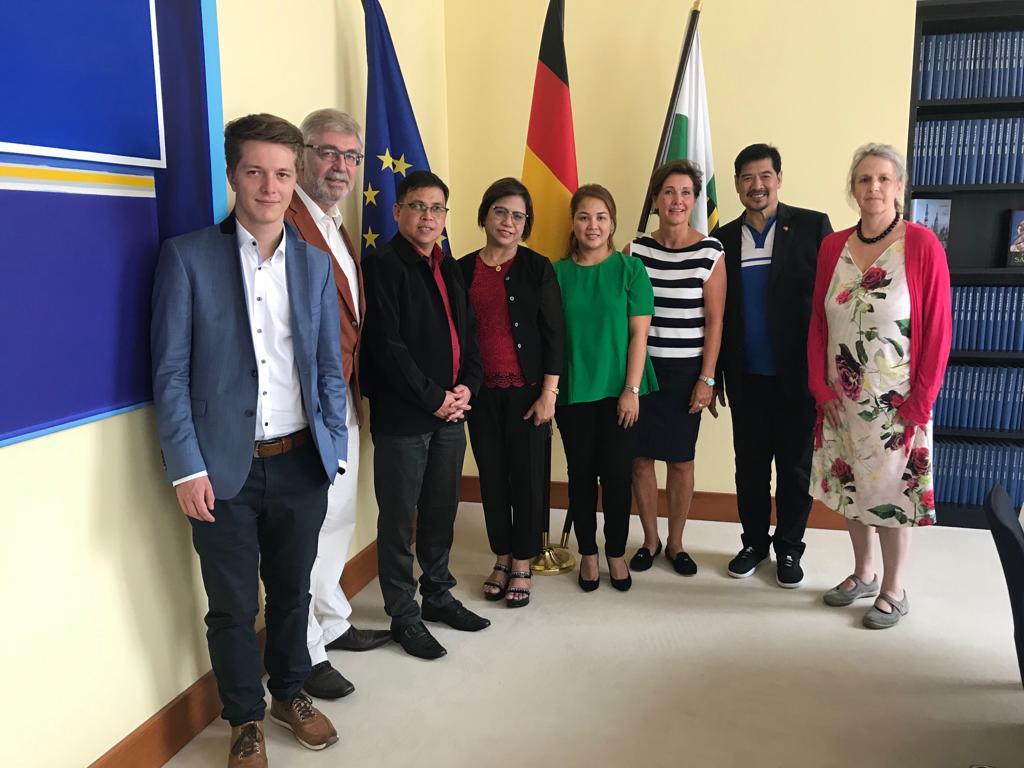 Delegation during their visit at the Representation of the Free State of Saxony to the Federation.

The delegation also paid a visit with the Federal Ministry of the Interior and met with Dr. Markus Kerber, State Secretary of the Interior, and Dr. Kai-Andreas Otto, Head of the Directorate for International Affairs and Interior Policy. The discussion focused on learning the structure and competencies of the Federal Ministry of the Interior and current challenges the Ministry is facing. This was followed by a meeting with Ms. Katrin Träger, Head of Division for Administration, Central Services, and Cross-Sectional Tasks at the Representation of the Free State of Saxony to the Federation, which concentrated on learning the tasks and works of state-representations to the federations. The delegation capped off their learning visit with a meeting with Dr. Felix Knüpling, Vice President of the Forum of Federations, which focused on discussing different approaches on federalism by comparatively examining the models from across the world.